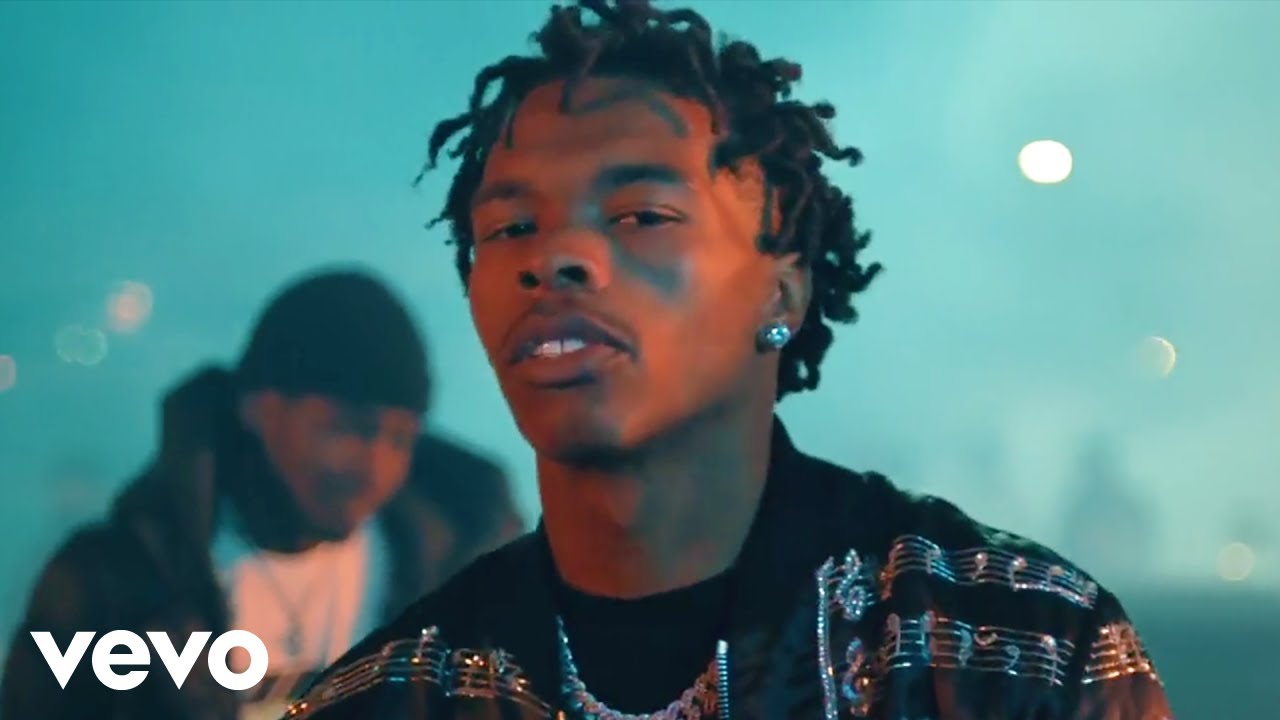 Dominique Armani Jones or Lil Baby is an Atlanta based singer, rapper, and songwriter. Having risen to fame in 2017, Lil Baby is one of the most prominent figures in the trap scene. He gained attention with his mixtape ‘Perfect Timing.’ Since then, he has had a successful career and his songs have been hits on the Billboard charts. Most recently, he used his voice to speak out about police brutality in America in light of George Floyd’s tragic demise while being detained by the Minneapolis Police. His song ‘The Bigger Picture’ is meant to be an eye-opener, and of course, all proceeds go to supporting the movement for justice.

Amidst so much activity in Lil Baby’s life, rumors surfaced that he passed away. Of course, these rumors are untrue and the rapper is alive and well. So, how did they start?

Lil Baby was believed to be dead due to the news run by a prank site called channel22news. It says he was found dead in a car parked near his house. When his friend found him, it came to light he’d been shot multiple times in the chest area. The news further states that there are no suspects but the cops are on the case. It ends with a note of mourning. If fans pay a little attention to the site, it is clear this is a prank, and a message at the side says as much. However, coupled with Lil Baby’s cryptic tweet about ‘logging off,’ fans have been understandably concerned.

However, Lil Baby posted on the very day rumors started doing the rounds, therefore effectively quashing any doubts about him being alive and well. He put out a post on Instagram promoting his song ‘Flewed Out.’

It makes sense why fans might be worried about bullets getting to Lil Baby. In March 2020, during a concert in Birmingham shots were fired. The performance was shut down and though the rapper got away unharmed, there were some serious injuries. That said, if people check the news a bit more carefully before sharing out of emotion, then there are lesser chances of us falling for hoaxes.

Lil Baby is by no means the first celebrity to become a victim of a death hoax. He has not come out and addressed the rumor outright, but understandably he is busy. ‘The Bigger Picture’ has become an absolute hit among audiences and they will be looking forward to more work from Lil Baby. We leave you with the latest post from the rapper, where he’s exuding confidence. As you can see in the image, Lil Baby is completely fine and does not seem to have been anywhere close to being shot at, in the past few days.