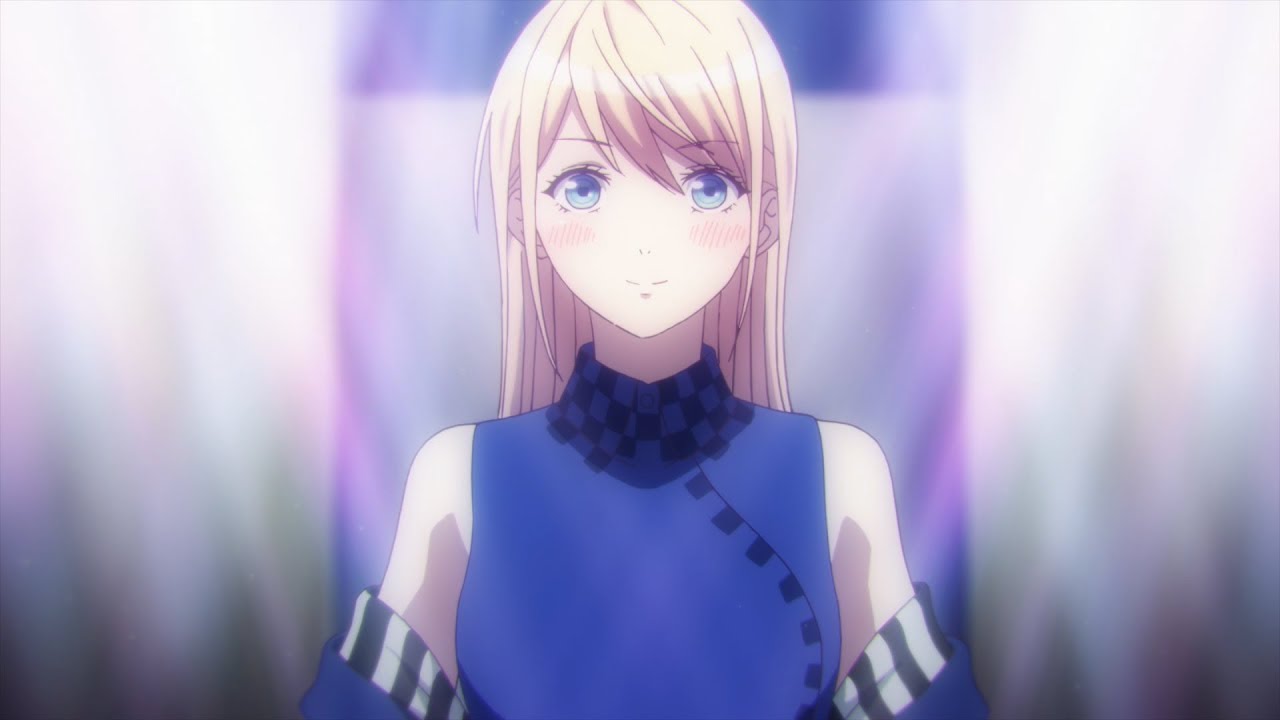 ‘Runway de Waratte’ is one hidden gem that is far better than many mainstream shows of the season. On the surface, it simply seems like an anime with a high school setup, that revolves around a bunch of kids trying to make it big in the world of fashion. But its fashion-centric premise goes much deeper than that. So if you’re looking for a unique anime show or if you have a thing for fashion, you should not be missing on this one. With that said, to know more about its first season, read on further.

Smile Down the Runway Season 1 Release Date: When will it premiere?

‘Smile Down the Runway’ season 1 premiered on Jan 11, 2020 and assuming that it will have a total of 12 episodes in its first season, we can expect it to end by March 2020. Produced by Mainichi Broadcasting System, Kodansha and DMM pictures, ‘Runway de Waratte’ is being animated by Ezόla Studio. The anime series has been directed by Nobuyoshi Nagayama (‘Sounan Desu Ka‘) and its script has been written by Touko Machida (‘7 Seeds‘, ‘Akame ga Kill‘). Apart from that, Shuji Katayama and Akinari Suzuki are handling the composition of the series.

Smile Down the Runway English Dub

Funimation has licensed the series for a simuldub and you can watch it here.

Smile Down the Runway Plot

‘Runway de Waratte’ revolves around a young girl named Fujito Chiyuki who aspires to be a fashion model someday. She is the daughter of  Mille Neige, who owns a renowned Modelling Agency. Ever since she was a child, she dreamed of modeling for her father’s agency and performing at the Paris Fashion Week. Being the good-looking young girl that she is, she seems to be on the right track to become a great model, however, she later faces one big problem. Her height stops growing at 158cms and it turns out that she’s way too short to be a fashion model.

Her family and friends try to force her to believe that her goals in life are far too unrealistic but she never stops dreaming. Unfortunately, when she enters her final year of high school, she begins to realize that she’ll probably never get taller than she is. But just when she starts losing hope, she runs into Tsumura Ikuto, a lame boy from her class who turns out to be surprisingly good at designing clothes. When Ikuto tells her that he, too, was forced to give up on his dreams of becoming a designer, the two of them decide to join forces and set out to take the world of fashion by storm.

Smile Down the Runway Characters

Chiyuki Fujito is one of the two protagonists of the series who dreams of becoming a top fashion model someday. Although these dreams of hers seem a little unrealistic, she moves towards them with an unshakable belief and bluntly fights with anyone who tries to stop her. She believes that if she can manifest something, she can actually achieve it. When it comes to her appearance, she has pink hair, sharp blue eyes and can usually be seen in her high-school uniform.

Ikuto is also one of the two main protagonists of the series and just like Chiyuki, he, too, has some big dreams. He wants to be a well-known fashion designer someday but quite often, his shyness gets in his way. He is usually quiet but he can be very talkative if given the chance of talking about fashion. He is forced to give up on his dream because his parents expect him to find a stable job and support the family. And instead of rebelling against all of this, he just pretends that he is okay with it. In appearance, he has long purple hair, deep blue eyes, and can usually be seen with a faint smile on his face.