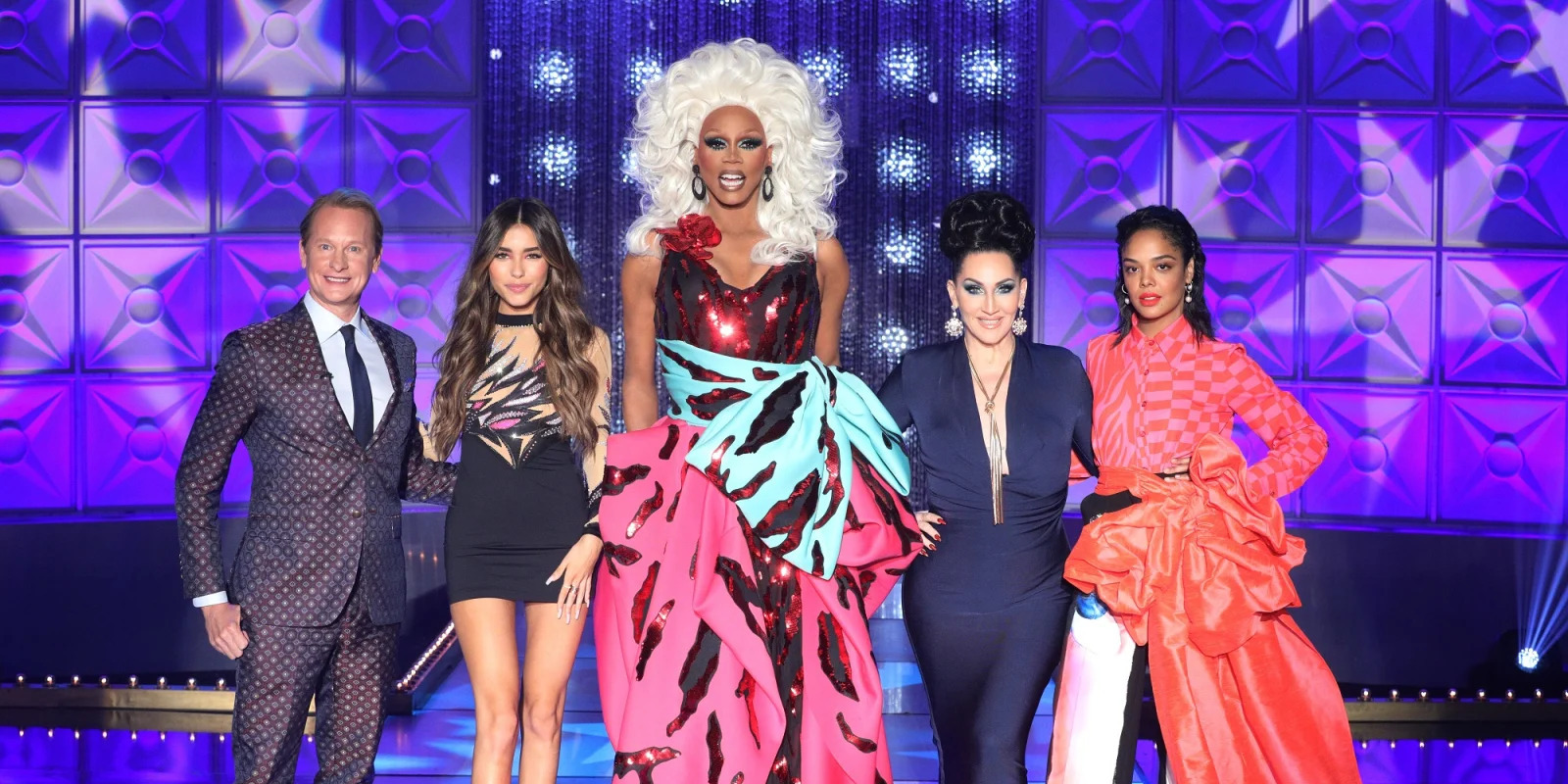 Since its premiere on June 5, 2020, ‘RuPaul’s Drag Race All Stars’ season 5 has been producing signature All Stars drama that we have all come to love. In the latest episode, Miz Cracker manages to tick off all the other queens by throwing random shade on Ongina. Cracker’s behavior is strange considering the fact she has never been the one to pick up fights or poke her nose into the business of other queens. Madison Beer and Tessa Thompson grace the judging panel for the week.

After a fascinating main challenge and a series of quirky runway looks, a fan-favorite contestant is asked to sashay away! Read more in the recap section! In case you’re wondering about the details of ‘RuPaul’s Drag Race All Stars’ season 5 episode 3? Well, we have got your back.

‘RuPaul’s Drag Race All Stars’ season 5 episode 3 will release on June 19, 2020, at 8 pm ET, on VH1. It will be followed by the after-show ‘Untucked’ at 9:30 pm ET. The show follows a weekly-release format, and a new episode drops every Friday.

In the upcoming episode, titled ‘Get a Room!’ the queens will have to try their hands on celebrity branding by crafting boutique hotel suite experiences and presenting it to the judges. Comedian and host Nicole Byer and design guru Martyn Lawrence Bullard will be appearing as guest judges.

The episode begins with the queens reading Derrick’s farewell note on the mirror when Cracker announces that she should’ve voted for Ongina to be eliminated instead of Derrick. This doesn’t sit well with Ongina, and even the rest of the queens are perplexed at the sudden and unnecessary confession. Jujubee speaks for everyone and asks Cracker to “Go to bed.” For the main challenge, Ru asks the queens to write, record, and choreograph Ru’s song “I’m In Love!” as if they’re dedicating it to their male celebrity crushes. The contestants bring in their A-games on the stage, with Blair daydreaming about Hannibal Lector, Jujubee crushing on John Stamos, Mayhem gushing about Mister Rogers, and others.

After entertaining everyone with her ode to Chadwick Boseman, Shae serves “Nubian goddess realness” in a skin-tight bodysuit and gorgeous makeup in the runway-challenge, titled ‘Love The Skin You’re In,’ and grabs the top spot. She is then sent to battle it out with the lip-sync assassin of the week, Alyssa Edwards AKA the Dancing Queen of Drag Race. The two queens perform to Pointer Sisters’ ‘Neutron Dance’ and Shae rocks the lip-sync to win $20,000 and the power to vote out one of the queens among the bottom three – Ongina, Mariah Balenciaga, and India Ferrah (last week’s winner).

In the werkroom, after the bottom three declaration, Ongina indirectly asks her fellow queens to eliminate her, stating Maria and India “don’t deserve to go home tonight.” AS directed, Shae picks Ongina and the talented queen is sent home packing. Here is her parting message to the viewers: “I’m disappointed that my time here is so short, but this is not the last that you’ll see of me. I promise you that. I’ll haunt you in your dreams, and my legacy will live on forever and ever. And ever!”