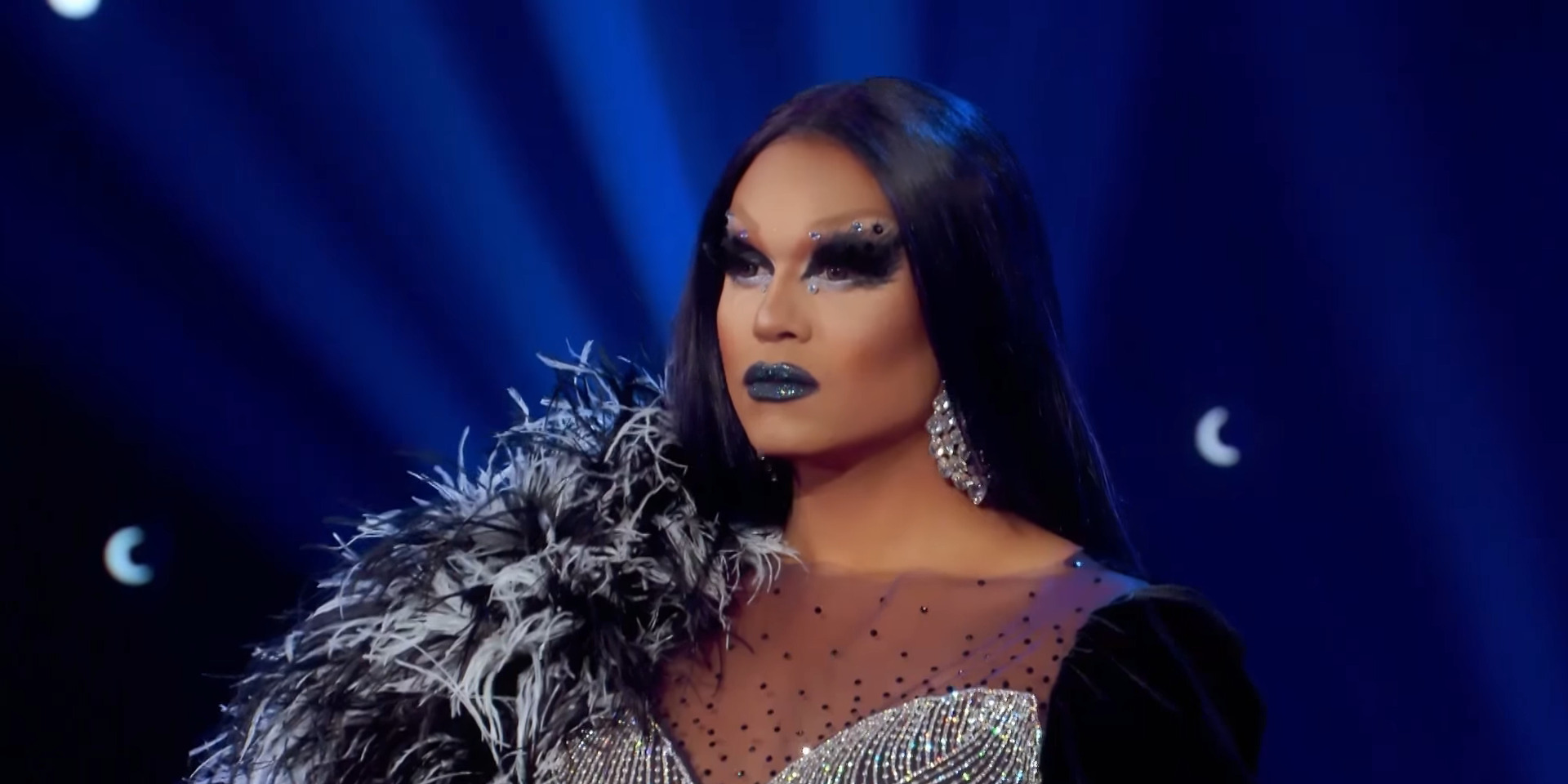 The fifth season of ‘RuPaul’s Drag Race All Stars’ is increasing the drama and glamour quotient with each episode. Nicole Byer and Martyn Lawrence Bullard grace the judging panel in the latest episode of the reality show. In episode 3, Alexis makes it very clear that she is not on the show to tolerate any tantrum from the queens. For the challenge, the contestants team up to design their five-star hotel suite and luxury vacation experience. The top performer loses the challenge to a lip-sync assassin and in an unexpected queen gets eliminated. Check out the recap for more! In case you’re wondering about the details of ‘RuPaul’s Drag Race All Stars’ season 5 episode 4? We have got you covered!

‘RuPaul’s Drag Race All Stars’ season 5 episode 4 will release on June 26, 2020, at 8 pm ET, on VH1. It will be followed by the after-show ‘Untucked’ at 9:30 pm ET. The show follows a weekly-release format, and a new episode drops every Friday.

‘RuPaul’s Drag Race All Stars’ season 5 episode 3 is titled ‘Get a Room!’

It begins with the queens congratulating Shea on her well-deserved win after beating the dancing diva Alyssa, last week. The next day, the atmosphere of the werkroom changes when the contestants confront Miz Cracker over Ongina’s elimination. She tries to explain by saying, “My intention was to say, ‘Ongina, I want you to believe in yourself because I need to see that.’ I went about it wrong. I should have said that not what I said.” Mayhem calls BS, saying, “I’m just going to be real — I smell shenanigans, foolery, and some tricks and shows. It’s not feeling authentic.” Alexis refuses to believe Cracker and tells her, “I want to get to know everybody for real. If I don’t trust you, I’m going to go against you.”

Ru interrupts and asks the contestants to team up for the main challenge, which is to set up customized boutique hotel suites for a five-star experience. Shea Coulee, Cracker, and Mariah Paris Balenciaga design a 1980s-esque ‘The Golden Girls’ inspired room. However, the judges slam the trio for the lack of humor in their presentation. Moving on, Jujubee, Alexis, and India Ferrah go for a forest-themed luxury suite called the Glamazone. Although the whole feel doesn’t seem that impressive, the judges seem to like their coordinated leopard-print dresses and of course, Jujubee’s charm. Next up, Blair St. Clair and Mayhem Miller present a sleek and high-end suite, 24-Karat Gold Experience.

For the runway round, the queens are asked to don costumes that reflect “three looks in one.” The queens put forward uniquely themed looks that range from Shea’s Butterfly Metamorphosis to Jujubee’s Halloween-inspired costumes. Ru praises Blair and Mayhem’s black-and-gold suite but chooses Jujubee as the winner. She battles it out with this week’s lip-sync assassin – Monét X Change (Season 10) but fails to win the challenge. Monet reveals that the queens have decided to eliminate Mariah Paris Balenciaga and save Shea and India.