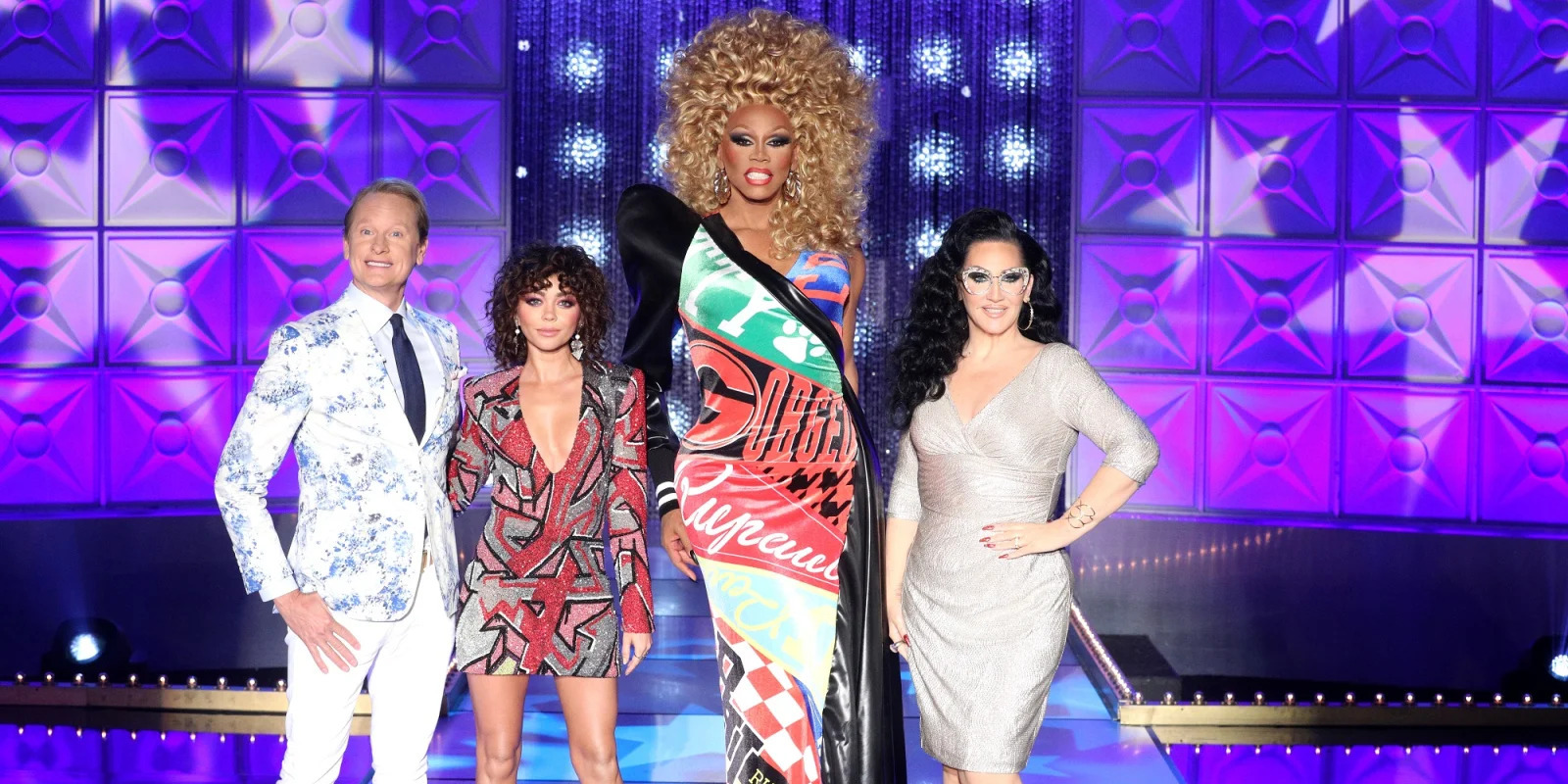 The changes in the rules of the fifth season of ‘RuPaul’s Drag Race All Stars’ has been working in favor of the show as far as interpersonal drama is concerned. The lip sync showdowns between the queens and secret assassins have been pretty impressive and are garnering all the love from the fans around the globe. So far, Derrick Barry, Ongina, Mariah Paris Balenciaga have been sent home.

In the latest episode, another contestant is sent packing after she fails to wow the judges with her Improvisation skills. Also, there are some heavy confrontations, which results in some dramatic tea-spilling. Head to the recap section to know more about the episode! Are you wondering about the release date and other details of ‘RuPaul’s Drag Race All Stars’ season 5 episode 5? We have got you covered!

‘RuPaul’s Drag Race All Stars’ season 5 episode 5 will release on July 3, 2020, at 8 pm ET, on VH1. It will be followed by the after-show ‘Untucked’ at 9:30 pm ET. The show follows a weekly-release format, and a new episode drops every Friday.

The episode opens with Shea expressing her disappointment upon learning that Mayhem and Alexis wanted to eliminate her instead of Mariah, last week. Mayhem reveals that she just wanted to save her sister, Mariah. Next day, Ru asks the contestants to gear up for a TMZ parody gossip show, ‘SheMZ’ where they have to perform improv skits for the judges. India has already been held in the court for shoplifting in the past. Therefore, she seems a little uncomfortable upon learning that she has to pair up with Mayhem and they have to perform as a shoplifter and salesgirl, respectively.

Cracker, Juju, and Blair are asked to team up as a shady queen, an overprotected drag mother, and a drag daughter who are the subjects of a college admissions scandal. During the preparations, Cracker confronts Blair, asking her if she and Mayhem have been plotting to vote her out. Alexis and Shea are asked to serve trashy reality show drama. Alexis and Shea keep their real-life tensions aside and perform a fun and hilarious improv sketch. Juju nails the whole scene with her energy and wit, while Cracker and Blair struggle to make an impression.

Mayhem and India manage to create quite an impact with their balanced performance. However, they fail to create magic on the runway challenge and land at the bottom, while Cracker is declared as the top performer. Cracker battles it out with the lip-sync assassin, Morgan McMichaels, on Rihanna‘s ‘Where Have You Been,’ leaving the judges confused as to whom to give the win. Therefore, Ru announces a tie between the two queens. After all the contestants cast their votes, Mayhem Miller is asked to sashay away.