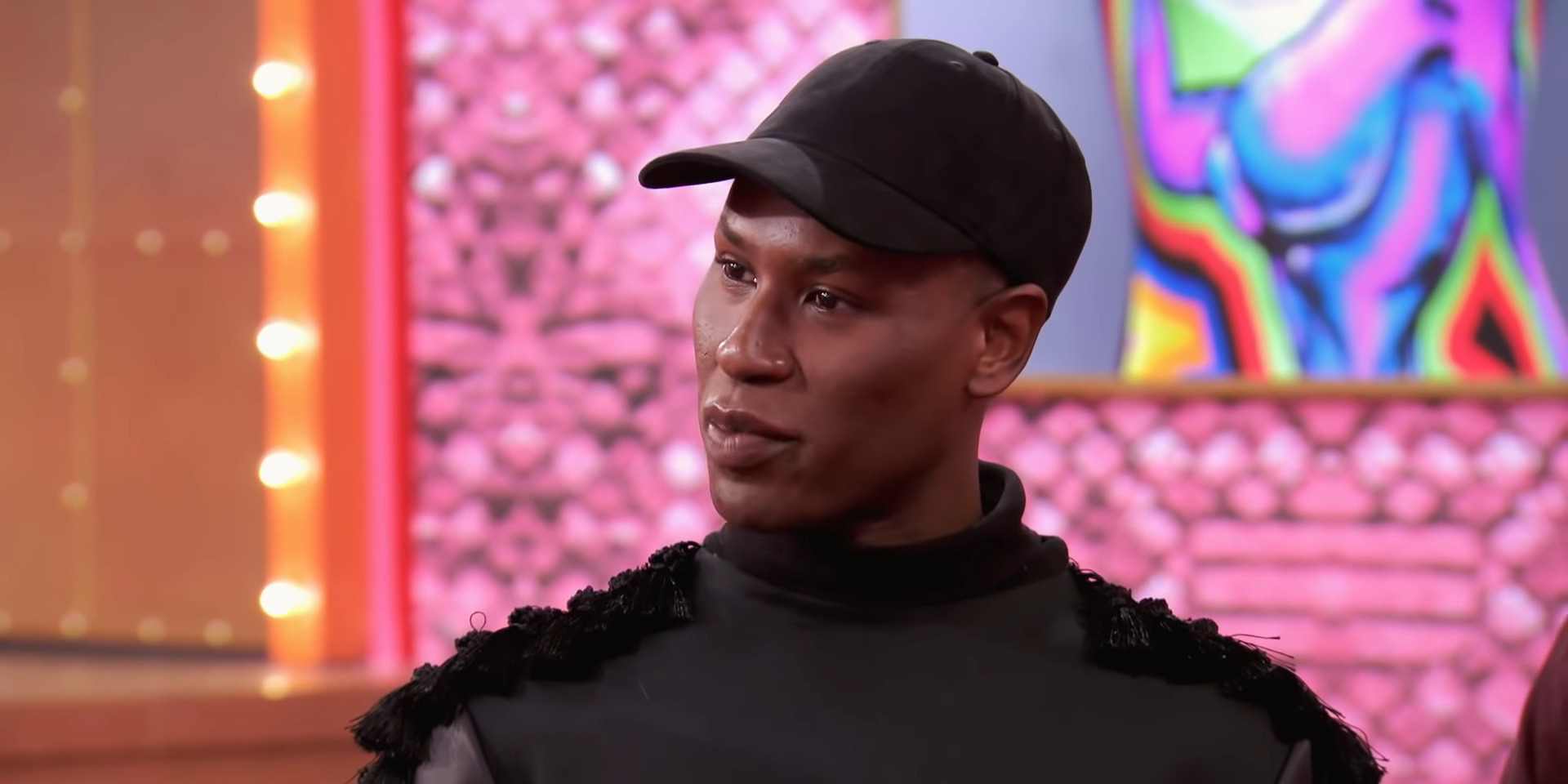 The fifth season of ‘RuPaul’s Drag Race All Stars’ has ru-vealed the top four queens – Blair St. Clair, Jujubee, Miz Cracker, and last but the strongest contender, Shea Coulee. In the latest episode, Alexis fears that she might bear the brunt of India’s allegations on her loyalty. The queens mean well but they add to her anxiety when they assure her that although they trust her as far as India’s accusations are concerned, they would still be a little careful around her.

After serving looks at Ru’s backyard barbecue ball, poor Alexis is asked to go home. Check out the recap section for more! In case you want to know the details of ‘RuPaul’s Drag Race All Stars’ season 5 episode 7? We have got you covered.

‘RuPaul’s Drag Race All Stars’ season 5 episode 7 will release on July 17, 2020, at 8 pm ET, on VH1. It will be followed by the after-show ‘Untucked’ at 9:30 pm ET. The show follows a weekly-release format, and a new episode drops every Friday.

The episode begins with the queen assembling into the werkroom after witnessing the India-Alexis drama that transpired before India’s elimination. Alexis is visibly upset and embarrassed because of the whole thing. She tries to make everyone understand that India’s allegations are untrue as she has never conspired against Shea even though she finds Shea as her toughest competition. Jujubee, Cracker, and Blair agree that Alexis has never come to them. Shea makes Alexis feel better by opening the vote box and revealing that everyone, except India, voted for India. However, Alexis believes that her chances of winning have now become slim.

For the main challenge, Ru invites the queens at the Charles Family Backyard Ball wherein they are asked to crash the party showcasing a play cousin persona with a comedic backstory. For the second look, the queens have to create a high fashion look from scratch, using pieces of stuff that are generally found in one’s backyard. Cracker entertains everyone with her persona, that is Ru’s “kidney-searching” cousin, while Shea comes in as Ru’s niece. Blair stuns everyone as Ru’s cousin who loves NASCAR, while Jujubee and Alexis manage to make a good impression.

After the runway looks, in which Jujubee struts her stuff as “the watermelon lady,” the judges decide to give this week’s win to Cracker. She gets on stage to battle it out with lip-sync assassin Roxxxy Andrews. Despite her fierce performance in the lip-sync challenge, Roxxxy overtakes Cracker and bags the win. Unfortunately, our barbeque-loving queen, Alexis Mateo is asked to sashay away. Well, she wasn’t wrong about everyone losing trust in her after India’s cryptic revelation, after all.