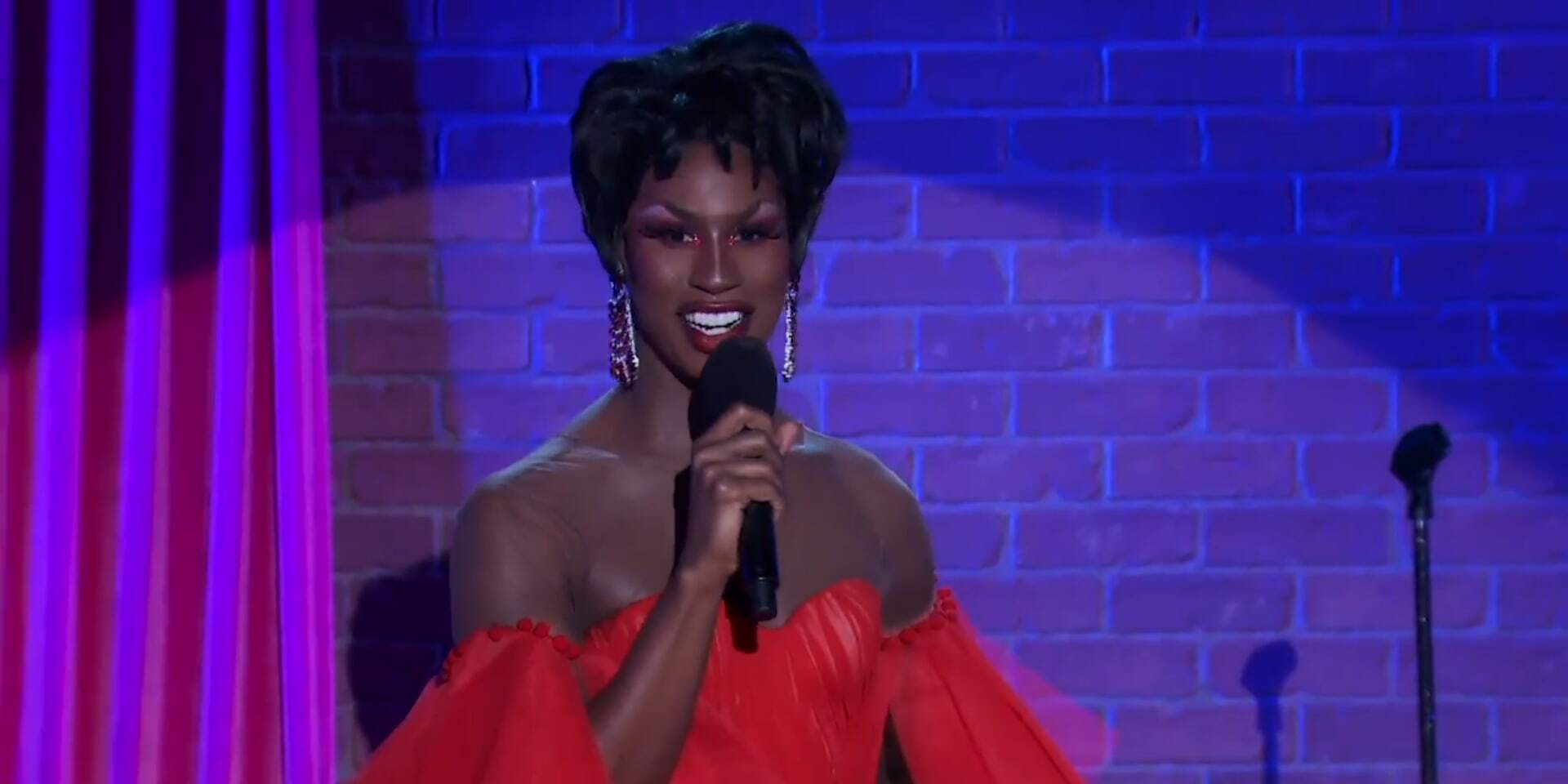 The fifth season of one of the top-rated shows of VH1, ‘RuPaul’s Drag Race All Stars’ is gearing up for the big finale. In the latest episode, Jane Krakowski and Sam Richardson grace the judging panel with their presence. After Alexis’ elimination, Blair, Jujubee, Cracker, and Shea pull up their socks to emerge at the top and evade elimination. However, as the rules of the game go, the queen who doesn’t manage to bring her best to the table this week is asked to leave. Check out the recap section, for more. Here’s everything you need to know about ‘RuPaul’s Drag Race All Stars’ season 5 finale!

Titled ‘Clap Back,’ the final episode will feature the top three queens of the season – Miz Cracker, Jujubee, and Shea Coulee, as they battle it out to win $100,000, and a one-year supply of Anastasia Beverly Hills cosmetics. Not just that, the winner also gets a chance to get inducted in the Drag Race Hall of Fame.

The penultimate episode features a shed-load of eccentric costumes and the signature Drag Race drama as the four queens compete one last time before heading to the season finale. The first challenge is a stand-up comedy smackdown and last week’s top All-Star, Cracker, gets the drama rolling by openly declaring that she is giving each of the other queens, the performance spot they can fail miserably on. And her plan surprisingly works, when Jujubee’s jokes fall flat as she leads the comedy challenge.

Following her is Blair, who fails to create any magic whatsoever. Cracker manages to tickle the funny bones of the judges as well as the audiences, while Shea performs just fine. In the runway challenge, the queens bring their A-game as far as the costumes and makeup are concerned, aiming to freak out the judges. Jujubee makes an entrance wearing a colorful checkered costume. Blair channels her “feline fantasy” in a cat-themed costume but it doesn’t leave an impression.

Shea serves an interesting look, complete with a Mongolian lamb coat. Cracker’s steam-punk look earns her a top-spot, and she goes on to battle Kennedy Davenport in a lip-sync battle. After lip-syncing to Reba McEntire’s ‘Fancy,’ Cracker wins the challenge. Cracker sends Blair home, and she moves onto the finale with Shea and Jujubee, and the $20,000 she just won.