When Does RuPaul’s Drag Race All Stars Season 5 Release on VH1? 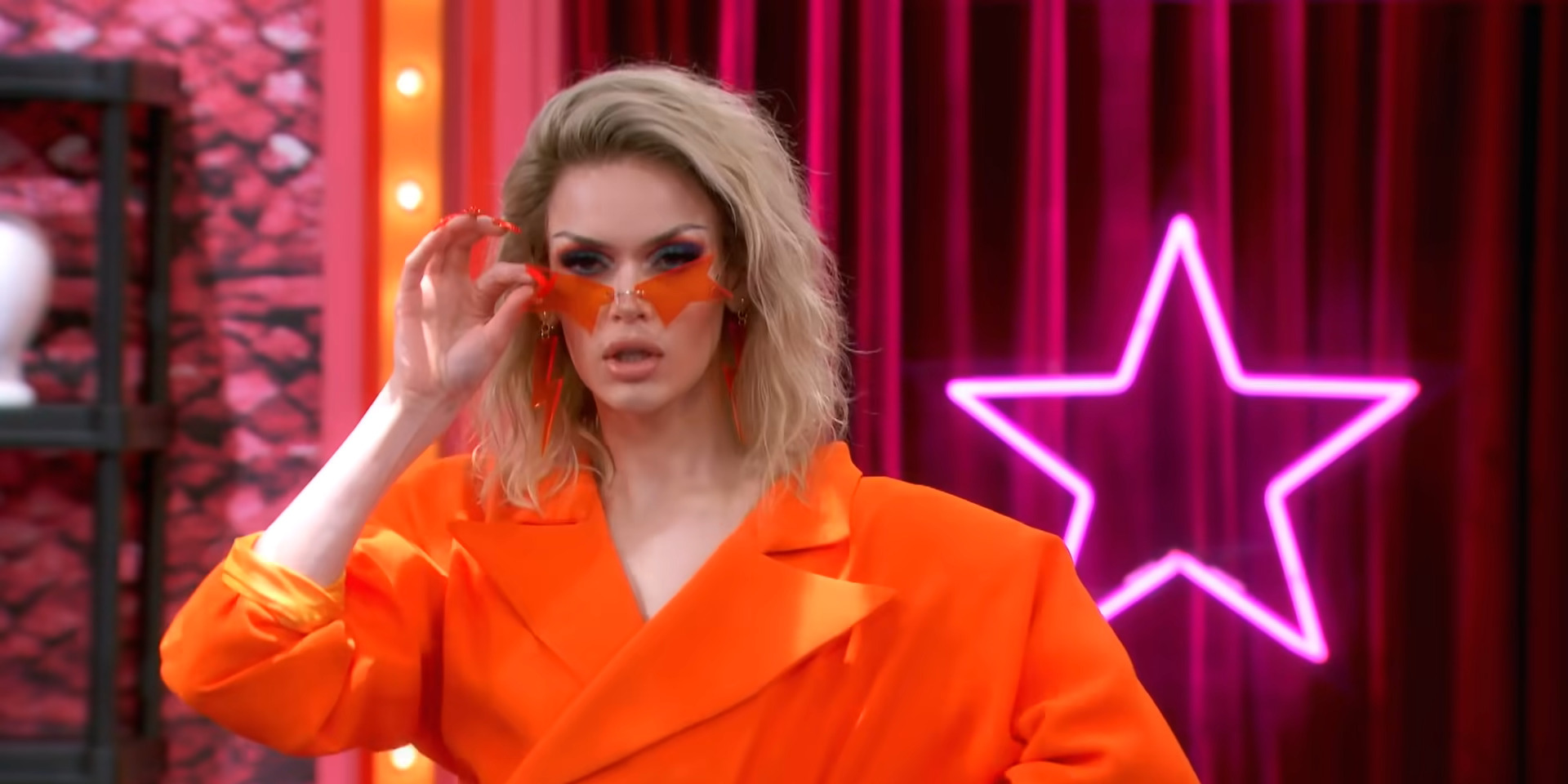 ‘RuPaul’s Drag Race All Stars’ aims at giving the best queens among the former contestants of ‘RuPaul’s Drag Race,’ another chance to prove their mettle and etch their names in the Drag Race Wall of Fame. Back in 2012, RuPaul said, “Bring back my girls!” and that’s how the show landed on Logo TV. After one remarkable season, the show moved its base to VH1 and has found its footing over the past four seasons. Touted as the “Super Bowl of Drag,” the reality series has consistently received critical acclaim since its premiere.

Fans of the parent show, ‘RuPaul’s Drag Race,’ have lauded the spin-off for bringing back their favorite drag queens, their fierce and bedazzled looks, fun shade-throwing, and the overall upbeat tone of the show. Now, the makers are coming up with the fifth season of the all-stars show. Here’s everything you need to know about ‘RuPaul’s Drag Race All Stars’ season 5!

On February 20, 2020, it was announced that the show would be moving its home base from VH1 to Showtime for the fifth season. Fans quickly took to social media to express their displeasure over the need to buy another cable subscription to watch it. However, in a press release, the makers cited “the impact of COVID-19 that resulted in various scheduling and programming adjustments” to be the reason for the show moving back to VH1.

So, ‘RuPaul’s Drag Race All Stars’ season 5 will release on June 5, 2020, at 8 pm ET, on VH1. It will follow a weekly-release format, and a new episode will drop every Friday.

In season 5, four-time Emmy Award-winning host RuPaul Andre Charles AKA Mama Ru reprises his duties as the chief judge, host, mentor, and coach of the contestants. Alongside Ru, returning judges Michelle Visage, Carson Kressley, and Ross Mathews are all set to assume their seats on the panel.

What is RuPaul’s Drag Race All Stars About?

The series follows fan-favorite queens from the previous seasons of both, the spin-off and the original series, as they strut their stuff on and off the stage by competing in three rounds – mini-challenge, maxi challenge/runway, and lip sync battle. Throughout each episode, the queens are tasked with various challenges that require them to act, dance, sing, mimic, sew their own clothes, and lip-sync for their lives. The queen that outlasts all the other queens in terms of talent and sass wins the coveted crown, a cash prize of $100,000 and a spot in the Drag Race Hall of Fame.

The format of the show has gone through a lot of changes over the seasons, and the fifth season features a mighty twist. In an official press release, RuPaul revealed, “For All Stars 5, we’ve come up with a new twist that is so twisted it’s guaranteed to twist your twisted minds.”

According to the twist, the winner of the week goes head-to-head with a Lip Sync Assassin belonging to a previous season. If the queen from the current season emerges as the winner of the epic lip sync battle, they/he/she earns a $10,000 tip and the advantage to eliminate a fellow queen from the bottom two. However, if the Assassin secures a win, the tip is transferred to the next episode, and the rest of the queens decide which queen has to sashay away.

Check out the vibrant and quirky trailer of ‘RuPaul’s Drag Race All Stars’ season 5, as you gear up for the premiere!