RuPaul’s Drag Race All Stars Season 7: Everything We Know 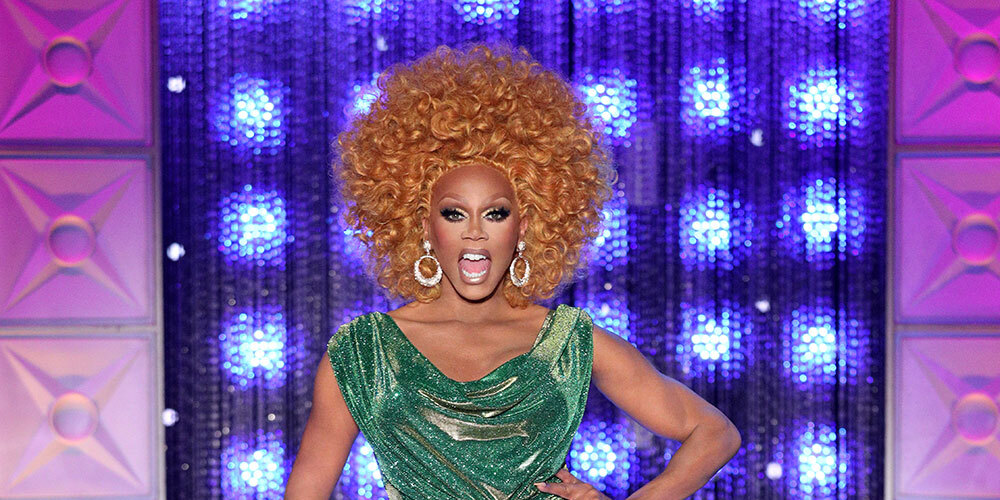 A spin-off of ‘RuPaul’s Drag Race,‘ VH1’s ‘RuPaul’s Drag Race All Stars‘ is a reality series that welcomes past queens from the original show as they compete for a spot in the Drag Race Hall of Fame, a year-long supply of Anastasia Beverly Hills cosmetics and a grand prize of $100,000. The series keeps tweaking the format every so often to keep things interesting. As usual, RuPaul assumes his position as the head judge along with some other familiar faces. The show first premiered on October 22, 2012, on Logo. After two seasons, it moved to VH1 before finding a home on Paramount+ in season 6.

Even though it is often compared to the parent series, ‘RuPaul’s Drag Race All Stars’ has managed to hold its own. Fans love the incredible talent showcased by the queens on the show along with their eccentric gimmicks. But most importantly, it is the joy of seeing familiar people return to our screens as the contestants on the series are no strangers to the franchise. If you are wondering what the future has in store for this competition show, here is everything we have to share about the prospective season 7!

As far as the seventh season is concerned, here’s what we know. Paramount+ has not yet shared any updates about the renewal or cancellation of the show. It has a dedicated fanbase, but its move to Paramount+ has got many people worrying about its future. Earlier, the collective live viewing experience attracted a large number of viewers. But now, one needs to subscribe to the streaming service to watch the show. Naturally, the concern is valid since it can impact the viewership figures for the series.

Watching the show on a streaming service might not be too big an adjustment to the loyal fans who are determined to continue watching the series. Moreover, it also means that people can watch the episodes at their leisure. The fact that hopeful contestants and fans have already been campaigning for the potential season 7 gives us hope. Even if the series gets the thumbs up for another round, we might not see the anticipated installment anytime soon. The fifth and sixth editions landed on Paramount+in June 2020 and 2021, with a year-long gap in between. Likewise, we expect ‘RuPaul’s Drag Race All Stars’ season 7 to release in sometime in June 2022.

If a seventh season comes to fruition, RuPaul will return as the esteemed host, mentor, and head judge. Michelle Visage, Carson Kressley, and Ross Mathews might also continue to feature as RuPaul’s fellow judges. Every season sees a fresh roster of guest judges. In the show’s sixth run, we saw Big Freedia, Tia Mowry, Jamal Sims, Charli XCX, and Aisha Tyler, among several others.

The queens participating in season 6 included well-known veterans of the franchise such as Kylie Sonique Love, Eureka!, Ginger Minj, Ra’Jah O’Hara, and Pandora Boxx, to name a few. Kylie Sonique Love was declared the winner of the season. So, expect to see many more popular faces from the ‘Drag Race’ franchise as they come to steal your heart with their performances.

Read More: Where to Stream RuPaul’s Drag Race: All Stars?