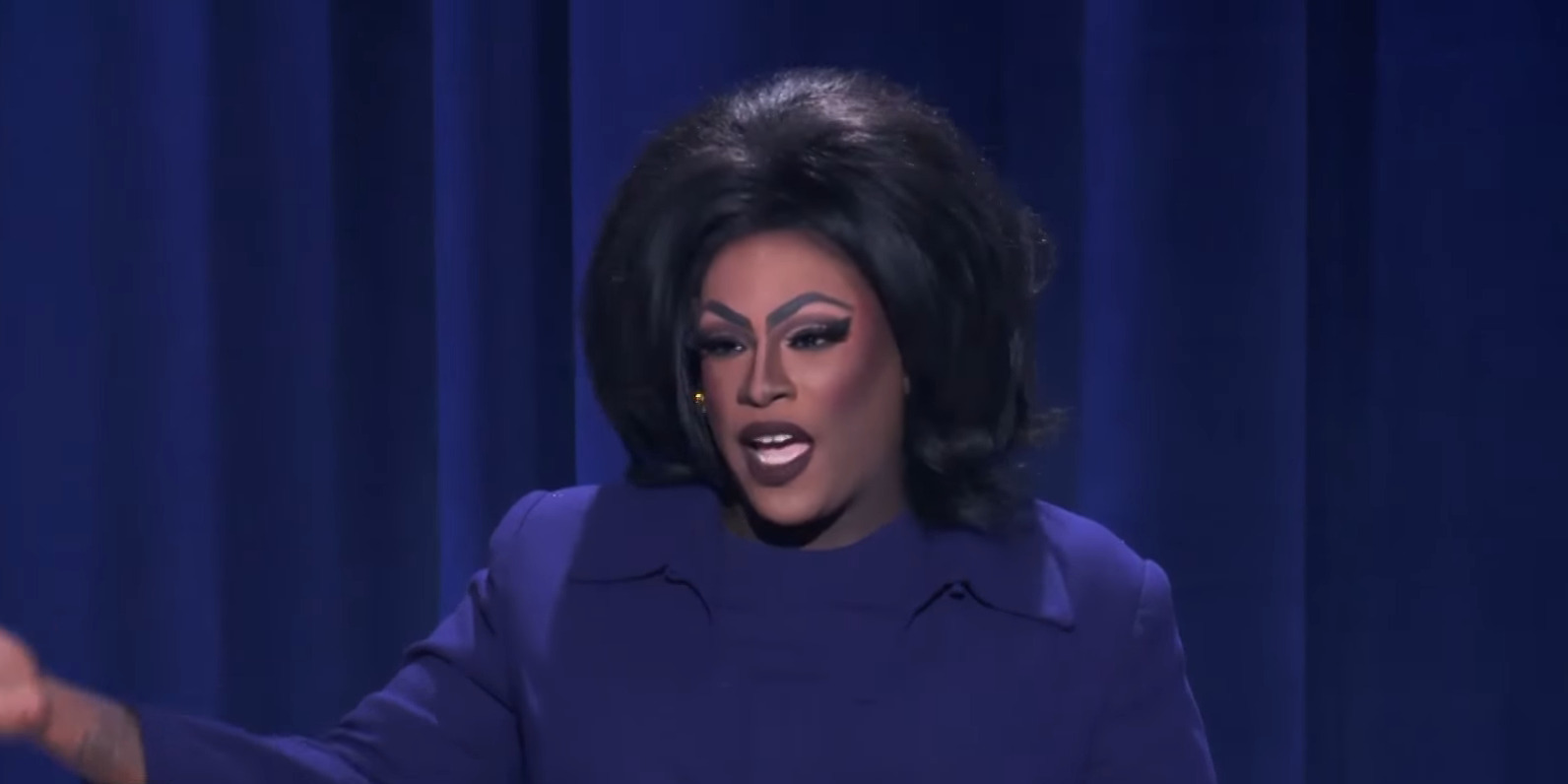 ‘RuPaul’s Drag Race’ season 12 is not the same since the elimination of Brita and Aiden. I am sure a lot of you will agree to the fact that the signature drama seems to have fizzled out. Although the queens continue to entertain us with their exceptional performances in the tasks, the lackluster challenges and interpersonal dynamics are slowly causing this ship to sink.

And the latest episode is a testament to the fact. The show’s desperate attempt at entering the political landscape falls flat. Also, the decision to put Jackie and Widow in the bottom raises a lot of eyebrows. Check out the recap for more! In case you are familiar with whatever transpired and wish to know the details of the upcoming episode, i.e., ‘RuPaul’s Drag Race’ season 12 episode 10, keep reading!

‘RuPaul’s Drag Race’ season 12 episode 10 is slated to release on May 1, 2020, at 8 pm ET on VH1. The upcoming episode will feature Daisy Ridley as the guest judge.

You can catch ‘RuPaul’s Drag Race’ season 12 episode 10 on VH1 at the above-mentioned time. You can also watch the episode on VH1’s official website, as well as the VH1 app.

After going through Jan’s farewell message, the queens gear up for the mini-challenge, where they are asked to don bizarre cat costumes and audition for Kitty Girl 2020. As if ‘Cats’ hasn’t done much damage to our brain cells. Jackie wins the task with her outlandish but enjoyable performance and earns a $2,500 gift card from Fierce Drag Jewels. ‘Crazy Ex-Girlfriend’ star Rachel Bloom and ‘Jurassic Park’ actor Jeff Goldblum, or as Jaida calls him, “the dinosaur doctor,” are the guest judges of the week.

The maxi-challenge directs the queens to engage in a parody presidential debate called ‘Choices 2020.’ Gigi is perplexed and scared, and Ru doesn’t do much to calm her anxiety. He says, “Politics is not something to be afraid of; it’s actually quite simple.” Uh, it’s not easy, Ru. It’s definitely not. Of course, a politically illiterate Gigi gives an atrocious performance and finds herself in the bottom 3. “To be able to parody something, you need a base knowledge of it,” says Carson. Thank you! Heidi is at her jauntiest best, and Crystal manages to tickle Ru’s funny bone.

Sherry’s argument is bland, but she secures a seat in the safe zone. Gigi’s top-notch costume helps her escape the bottom two. The star of both the debate challenge and the American flag-themed runway challenge is Jaida Essence Hall. A well-deserved win! Jackie Cox and Widow Von’Du give their best in the lip-sync battle, but Jackie gains the upper hand over Widow because of her moves, and unfortunately, Widow is asked to sashay away.