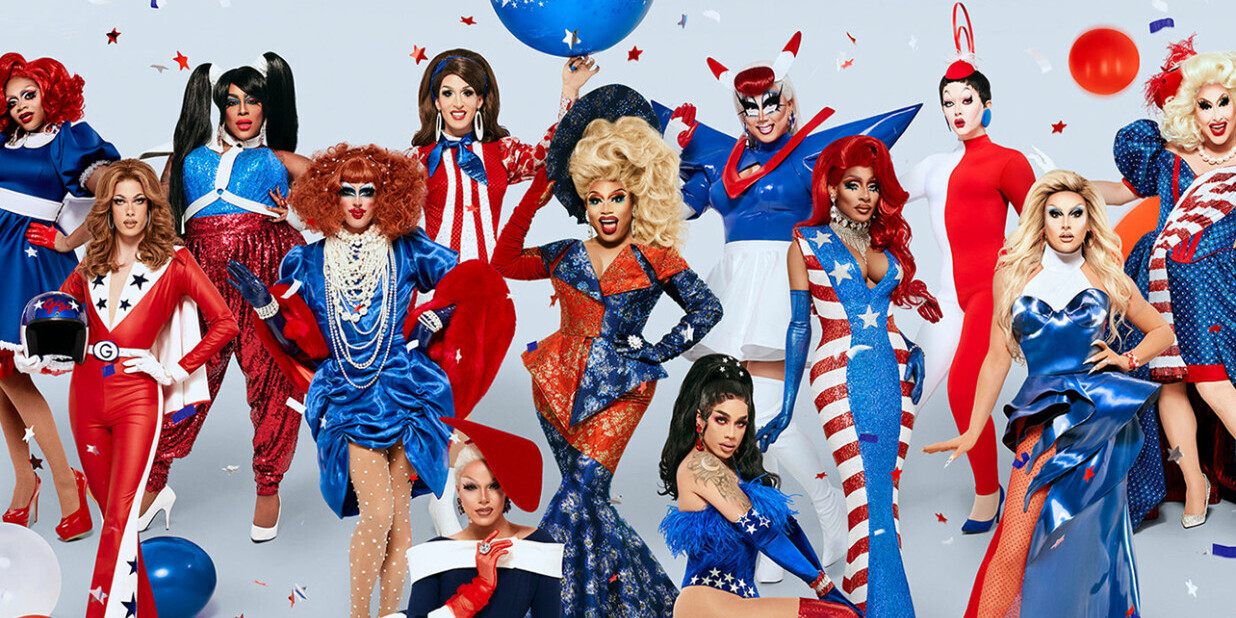 ‘RuPaul’s Drag Race’ is a drag queen reality competition series that follows host, mentor and head-judge RuPaul, as he looks for America’s next drag superstar among a series of contestants. Each week, the contestants partake in various challenges, including lip-sync, creating eccentric outfits, showcasing their runway skills, impersonating celebrities, etc. Touted as a cultural phenomenon, the show has managed to win multiple accolades, including several Emmy Awards.

In case you want to know about the release date of ‘RuPaul’s Drag Race’ season 12 episode 2, keep reading. Also, check out the recap of the season premiere to jog your memory.

You can catch ‘RuPaul’s Drag Race’ season 12 episode 2 on VH1 at the above-mentioned time. You can also watch the episode on VH1’s official website, as well as, the VH1 app.

The premiere episode involves an introduction session of half the contestants –

Queens are asked to adopt spring and fall looks for the mini challenge. Brita brings Ursula alive, Nicky brings in the NYFW energy, Widow establishes her “ratchet-ass queen” personality, Jackie channels Barbara Eden, Heidi is a psychedelic dream until a wardrobe malfunction, Gigi slays a BDSM-esque dress, and last but not the least, Crystal drops the mic in a gasp-inducing Freddy Krueger gown. After the show’s guest judge Nicki Minaj’s hilarious entry, we see her dropping some truth bombs on Heidi. Ouch!

The Lip-sync event, titled “I’m That Bitch,” puts Widow and Gigi in the bottom two, shocking everyone. However, in the end, Ru reveals that they are actually the top two performers of the night. Widow is the declared the winner of the first lip-sync battle of 2020. As a surprise twist, we learn that no one is getting eliminated this week.