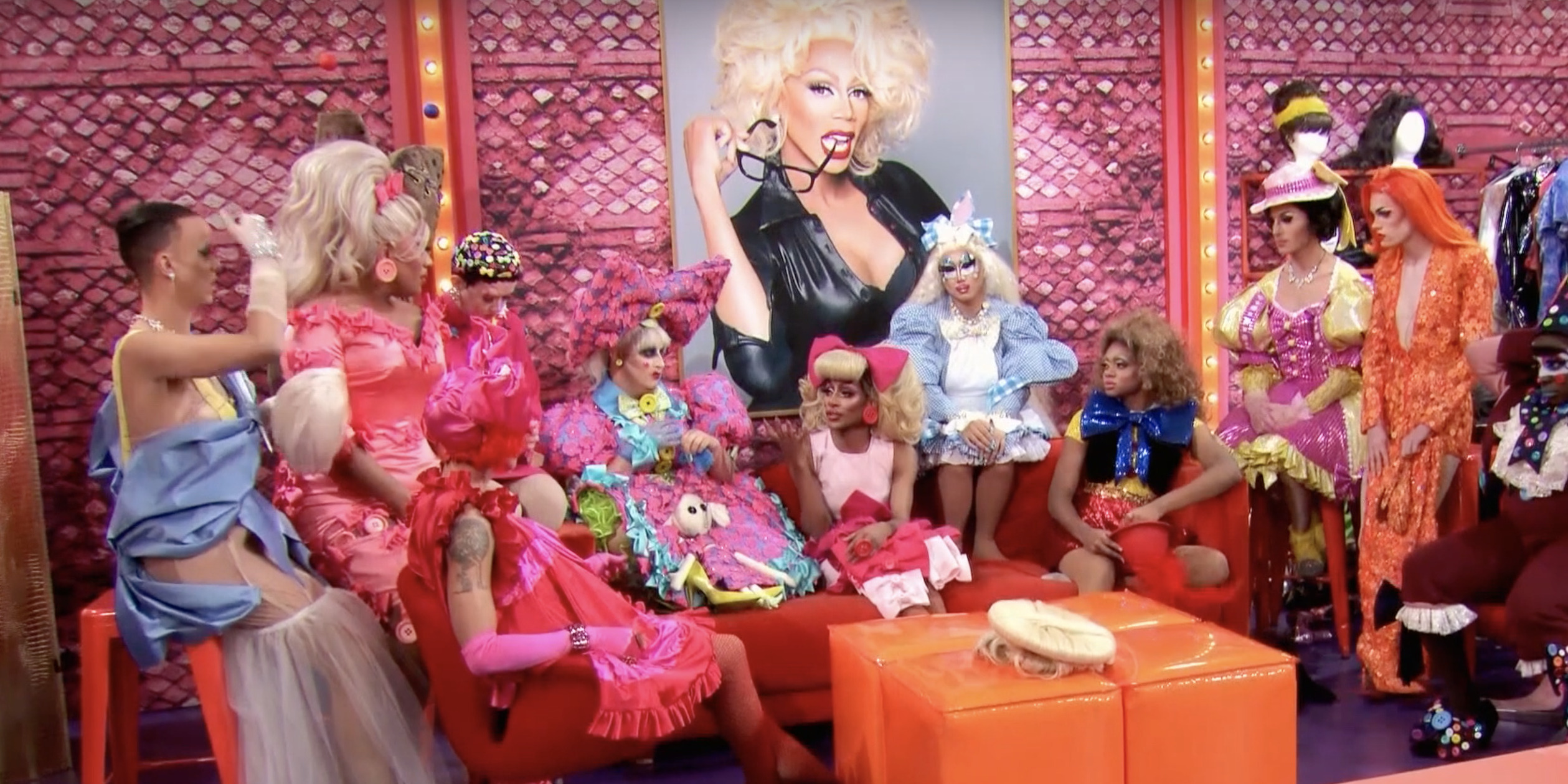 ‘RuPaul’s Drag Race’ is a reality show that has been running successfully for 11 years, since its premiere on February 2009. The twelfth season premiered on February 28, 2020, with 13 gorgeous drag queens who are ready to battle it out to become “America’s next drag superstar.” Here’s a quick reminder, that although Sherry Pie (Joey Gugliemelli) is an active contestant on the show, Sherry has actually been shown the door by the makers on the charges of cat-fishing and sexual abuse. So far in season 12, Nicki Minaj, Olivia Munn, Robyn and Thandie Newton, have appeared as guest judges.

The contestants have managed to entertain the audiences and the judges with their crafty and creative costumes and gorgeous transformations. Dahlia Sin is the first contestant to have been eliminated from the show.

Episode 4, which released on March 20, 2020, introduces Leslie Jones as the guest judge and she brings the house down with her trademark antics. Fans are even thinking about filing a petition, asking the makers to put Leslie on the permanent judging panel. Check out the recap to know more. To know the release date of ‘RuPaul’s Drag Race’ season 12 episode 5, read on.

The upcoming episode is titled ‘Gay’s Anatomy,’ and will feature singer and performer, Normani, as the guest judge.

You can catch ‘RuPaul’s Drag Race’ season 12 episode 5 on VH1 at the above-mentioned time. You can also watch the episode on VH1’s official website, as well as, the VH1 app.

The episode focuses on raising an awareness on the effects of climate change on bees, who are on the verge of extinction. As part of the mini-challenge, RuPaul asks the queens to style themselves keeping the above fact in mind. Not just that, they are also asked to twerk and perform on the tune of ‘Flight Of The Bumblebee,’ and ‘Peanut Butter.’ Rock M., Heidi, and Jaida are impressive but Gigi Goode takes the cake to become the winner of the challenge.

In the sports-themed maxi-challenge, dubbed ‘The Ball Ball,’ the contestants are directed to don up for three looks in the categories – ‘Lady Baller: Sexy Title IX Realness,’ ‘Basketball Wife Realness: He Owns Everything, Henny,’ and ‘Balls To The Wall Eleganza.’ Gigi, Crystal, Rock M. and Nicky are confident and in their element but Heidi and Brita find it difficult to hold their dresses together and turn up in forgettable outfits. In the final category, Gigi’s elegant outfit earns her a $5000 cash tip, while Rock M. and Brita are sent to the bottom, to lip-sync for their lives. The two queens lip-sync to Rihanna’s “S&M,” and after a lot of splits and skirt-tearing, the energetic Brita emerges as the clear winner. The affable and funny Rock M is asked to leave her fellow queens and head home.

But this week’s real winner is none other than Leslie Jones, who entertains the audience and the judges with her moves and energy. Also, the woman sure knows a lot about fashion. Her tip to Aiden are top-notch.