RuPaul’s Drag Race S12 E06: How And When To Watch Online? 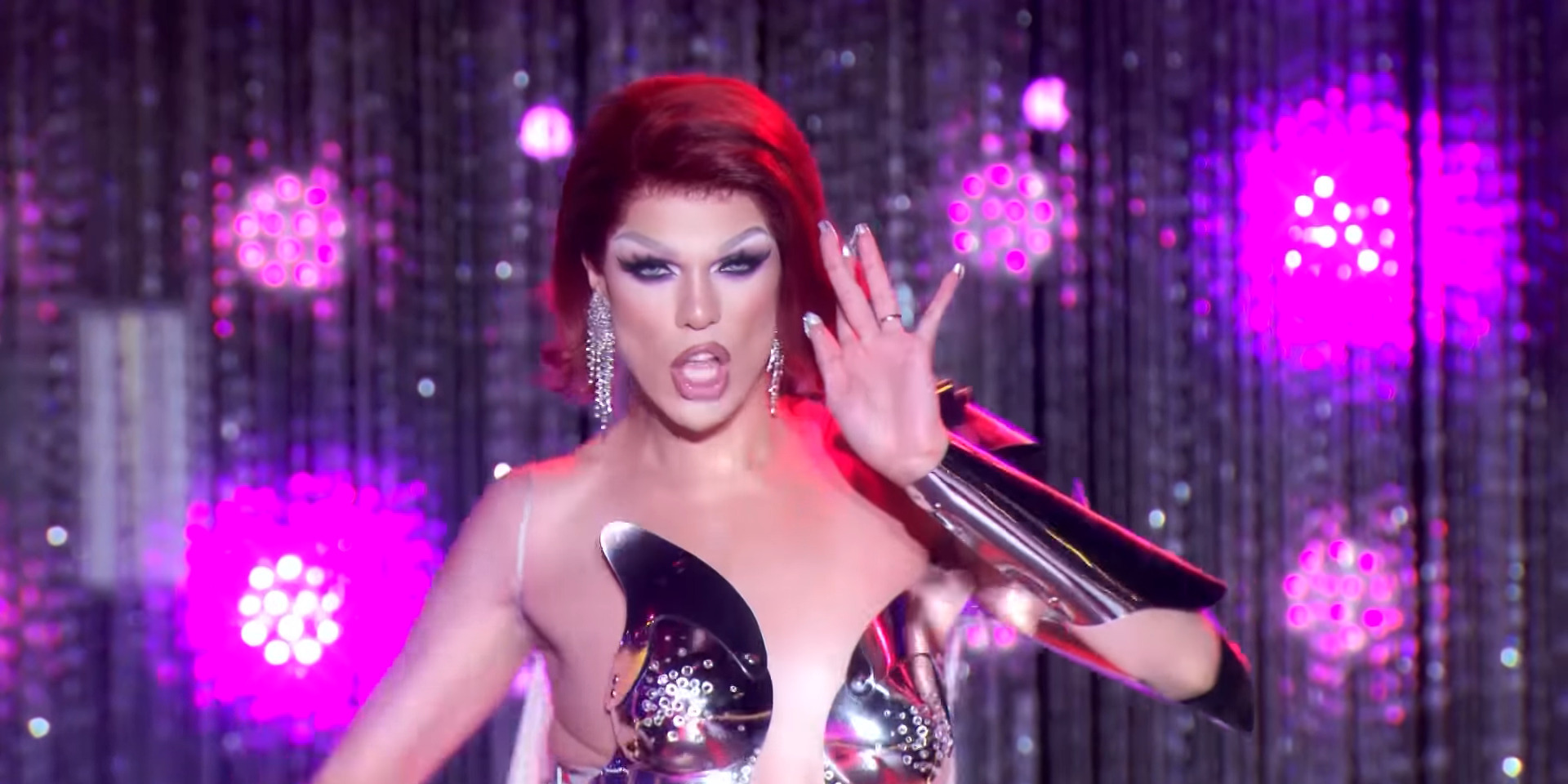 After suffering a little jolt following Sherry Pie’s disqualification, ‘RuPaul’s Drag Race’ Season 12 is back to producing its trademark drama and glam. So far, Dahlia Sin and Rock M. Sakura, are the queens who have sashayed away from the stage straight to their homes. Nicki Minaj, Olivia Munn, Leslie Jones, Robyn, and Thandie Newton, have graced the Emmy Award-winning reality show with their enthusiastic presence and valuable critiques. With the contestants forming their “in-groups” and targeting their least favorite to shade and mock, it seems like the race to “America’s next drag superstar” has finally begun.

This week’s episode features the one and only, ‘Fifth Harmony’ alum Normani Kordei Hamilton as the guest judge and Dahlia Sin, yes, our Broccoli Queen, returns for a cameo. Also, we get our first drag-fight of the season. Need a recap? Head to the end. Wish to know the release date of ‘RuPaul’s Drag Race’ season 12 episode 6? Keep reading!

In the upcoming episode, actor and comedian Daniel Franzese (‘Mean Girls’) is going to join the expert panel as a guest judge, while Vanessa Vanjie Mateo, a contestant from ‘RuPaul’s Drag Race’ seasons 10 and 11, will appear in a cameo.

You can catch ‘RuPaul’s Drag Race’ season 12 episode 6 on VH1 at the above-mentioned time. You can also watch the episode on VH1’s official website, as well as, the VH1 app.

This week on ‘RuPaul’s Drag Race,’ the Queens unleash their inner superheroes on the runway, and Aiden Zhane gives it back to the hatemongers. Go Queen! The episode begins with most of the contestants stating how last week’s eliminated contestant, Rock M. Sakura, deserves to stay on the show, more than Aiden. After the mini challenge, titled ‘Pink Pill or Silver Pill,’ Nicky Doll and Gigi Goode earn the chance to assign the roles to their fellow queens for the main challenge.

In the main challenge, titled ‘Gay’s Anatomy,’ the contestants are asked by RuPaul, to enact a comically exaggerated version of the popular medical drama ‘Grey’s Anatomy.’ Gigi, as expected, uses the opportunity to take a dig at Aiden by saying, “Aiden doesn’t really strike me as someone who is going to stand out.” Of course, they allot her the role of an almost non-existential ghost, citing a lame reason. Gigi stands out for her nearly flawless over-the-top performance, while Jaida forgets her lines. Nicky and Brita put forward, a forgetful show.

The runway theme for the night is ‘Planet of the Capes,’ wherein the queens showcase a distinct variety of capes. Aiden Zhane surprises everyone with her ‘The Silence of The Lambs’ themed outfit, while Jackie Cox’s gold and glittery cape with a dashing headpiece, fares well with the judges, who point out her creative headpiece’s resemblance to a “third eye.” Jan struts down the runway with her parachute-esque cape, while Gigi Goode channels her inner scout. You-Know-Who wins the challenge because of her Elvis inspired cape.

For the lip-sync challenge, the bottom two – Heidi (I know?) and Nicky perform to Kim Petras’ ‘Heart to Break.’ Heidi gives her everything to the challenge, compelling Normani to say, “She is fighting!” And after a series of Heidi’s splits and Nicky’s uhmm… lack-luster hand movements, the latter is sent home. Also, can Brita just stop raining on everyone’s parade? It’s getting too much now.