When Will RuPaul’s Drag Race S12 Air on VH1? 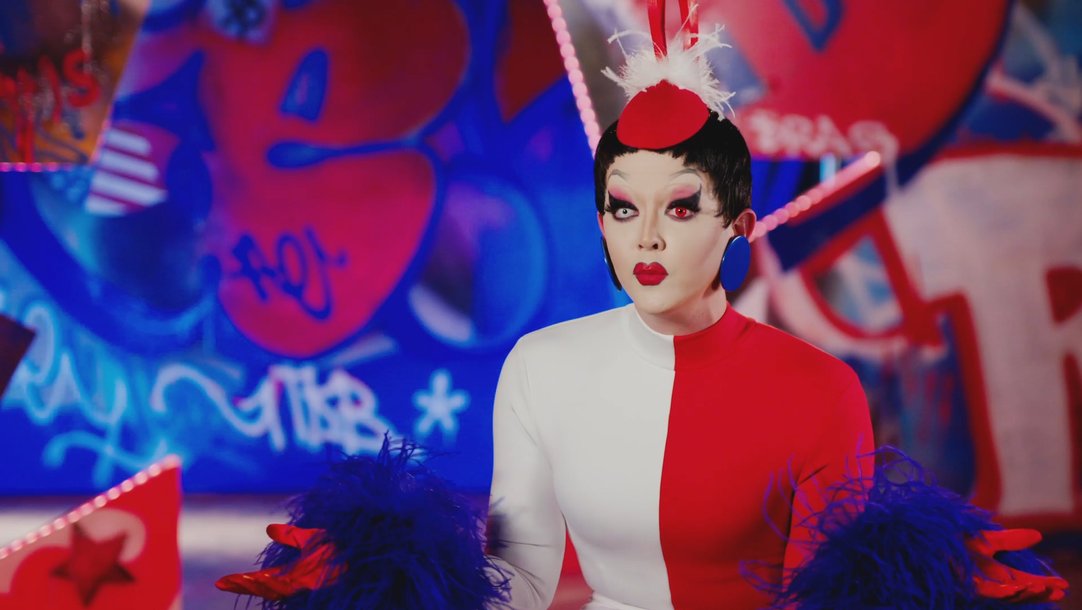 ‘RuPaul’s Drag Race’ is ranked among the boldest series on primetime tv and for all the right reasons. It features RuPaul as the host, as well as, mentor and follows his quest for “America’s next drag superstar”. The winner not only receives this coveted title but also grabs a grand cash prize of $100,000.

The Emmy winning series, since its launch, has spanned 11 remarkable seasons to date. Now, it is all set to return for the next season. Here’s everything you need to know about ‘RuPaul’s Drag Race’ season 12.

While RuPaul resumes his mantle of the host and mentor, he also sits on the judging panel, alongside Michelle Visage, Ross Mathews, and Carson Kressley in season 12.

The casting call was held from January 2019 to March 2019 and the final list of the participants was announced on January 23, 2020, by season 11 winner Yvie Oddly on her Twitter handle. Check out the post below:

The race to usurp my crown has begun! Let’s meet the queens of season 12! #dragrace https://t.co/WyDQiqNL3T

In ‘RuPaul’s Drag Race’, host and mentor, RuPaul, coaches and judges a team of drag queens in order to pick the best, who would be titled as “America’s next drag superstar”. After progressive eliminations, the last-remaining contestants partake in the final challenge. Each episode usually consists of a mini-challenge, a main challenge, a runway walk, the judging round, a lip sync battle, and the episodic elimination.

In season 11, four finalists battled it out in a surprise death lip-sync contest. Silky Nutmeg Ganache picked Brooke Lynn Hytes as her competitor and lip-synced to “Bootylicious” by Destiny’s Child. The winner for this round was Hytes and Ganache was eliminated. In round 2, A’Keria C. Davenport and Yvie Oddly lip-synced to “SOS” by Rihanna, with Oddly as the winner.

Hytes and Oddly then proceeded to the final round where they both lip-synched to “The Edge of Glory” by Lady Gaga. Yvie Oddly won the battle and was crowned as America’s Next Drag Superstar, with Brooke Lynn Hytes being placed as the runner-up.

Season 12 will more or less follow a similar format. But RuPaul has teased that this installment has only one word to define it — OVANESS — which means, “The fulfillment of a performance act (typically dance) so intensely at the moment, that it should not be seen as work or even a ferocious interpretation of steps and/or lyrics. Rather, it is an effortless sharing of an entertainer’s truth, without pretension” (according to Urban Dictionary).

RuPaul further explained what viewers can expect from season 12 in an interview to Entertainment Weekly, where he said: “Our producers have come up with twisted, outrageous challenges that raise the bar for all competition of reality. Our celebrity guest judges are truly legendary. And this cast of queens is, dare I say, the most talented we’ve ever had. Just when you think you’ve seen it all, a fresh crop of queens arrives and blows our minds all over again.”

RuPaul’s Drag Race Season 12 Release Date: When will it premiere?

‘RuPaul’s Drag Race’ season 11 premiered on February 28, 2019, on VH1. After spanning 14 episodes, it wrapped up with its Grand Finale on May 30, 2019. In August 2019, RuPaul himself revealed that the show will be back for a new season, alongside another season of ‘RuPaul’s Drag Race: All-Stars’. Check out the clip below:

Mama Ru then officially took to Instagram to announce the release date of the next season. ‘RuPaul’s Drag Race’ season 12 will release on February 28, 2020, at 8 PM ET/PT and 7 PM CT on VH1.

You can watch the official promo trailer for season 12 below: