Will There be a RuPaul’s Drag Race Season 13? 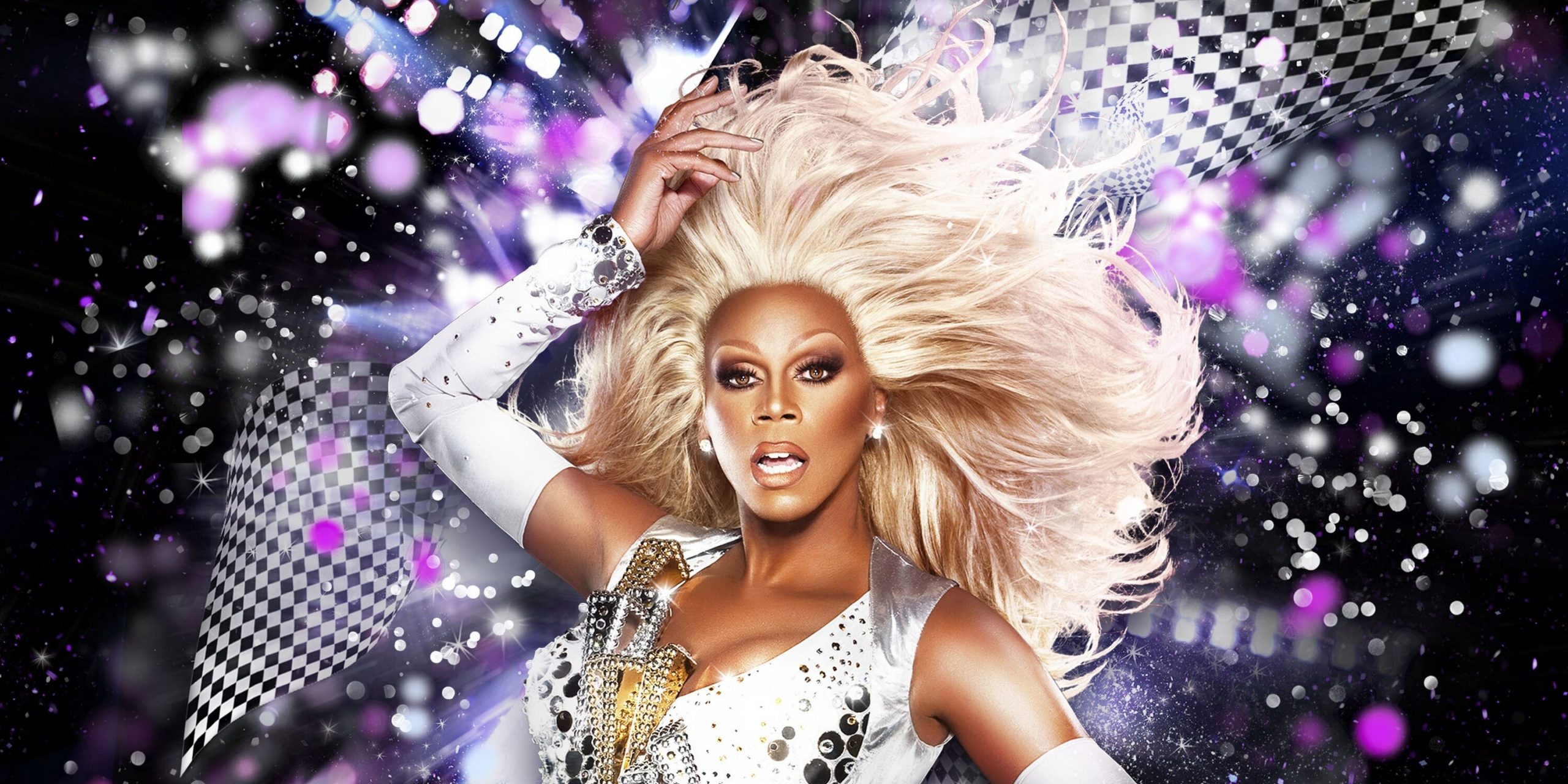 Upon its inception on February 2, 2009, ‘RuPaul’s Drag Race’ revolutionized drag culture by pushing the boundaries and introducing drag into the mainstream media. The reality show features fierce and glamorous drag queens who compete with each other to earn the title of “America’s next drag superstar,” along with a grand cash prize. It has spawned a total of 12 seasons and several spin-offs.

Over the years, the uplifting and entertaining show has also been nominated for over 30 Emmy Awards and won thirteen. Season 12 concluded recently and received remarkable reviews from critics and audiences. Now the fans want to know: Will there be a ‘RuPaul’s Drag Race’ season 13? Let’s find out!

As far as the next season goes, we have some good news for you. On December 2, 2019, World of Wonder announced that the show had been recommissioned for a thirteenth season. However, considering the impact of the global pandemic on the entertainment industry, it can be a while before the production of the upcoming season commences. Therefore, considering the delay, we expect ‘RuPaul’s Drag Race’ season 13 to release sometime in 2021, on VH1.

The “world’s most famous drag queen,” RuPaul, is the host, mentor, and head judge of the show since the first season. And he is undoubtedly going to reprise his duties in season 13. The other returning judges that are most likely to fill the judging panel are Michelle Visage, Ross Mathews, and Carson Kressley.

Michelle Visage is a singer, television host, and media personality. She is best known for being the host of ‘The RuPaul Show.’ Michelle is also the judge of ‘RuPaul’s Drag Race All Stars’ and ‘RuPaul’s Drag Race UK.’ Ross Matthews is best known as the correspondent “Ross the Intern” on ‘The Tonight Show with Jay Leno.’ You may recognize Carson Kressley as the “fashion savant” on Bravo’s ‘Queer Eye,’ and the host of ‘How to Look Good Naked.’

The casting for the thirteenth season was held from December 2, 2019, to January 24, 2020. Ru announced the same via a YouTube video.

What is RuPaul’s Drag Race About?

The format is more or less the same for all the seasons. In the drag-reality show, 13-15 talented and sassy drag queens battle by facing multiple challenges to earn the coveted title of “America’s Drag Superstar.” Every episode features three rounds – Mini challenge, Maxi challenge, and Runway Round. In the mini-challenge, the contestants have to perform unusual tasks that can include doing a photo-shoot while on a trampoline or roast your co-contestants by observing their traits. The maxi/main round includes improve the challenge, choreographing a routine, Snatch game, perform a parody of a famous show, movie, or brand.

The runway round is often compiled with the maxi challenge and asks the supremely talented queens to walk down the runway in eccentric and gorgeous outfits. After every performance, the judges offer their critique and tips that help the contestants improve their style and mettle. At the end of the three rounds, the judges evaluate the performances and looks and choose the bottom two. The weakest performers of the night have to then sing for their lives in a lip-sync battle.

Following the performance, the judges decide who proceeds to the episode and which unfortunate queen has to sashay away. RuPaul’s choice regarding the elimination and progression is the final decision on the show. The consistently powerful, entertaining, and unique performer wins the title, along with a cash prize of $100,000. The winner also receives a one-year supply of Anastasia Beverly Hills cosmetics, a crown, and scepter from Fierce Drag Jewels.