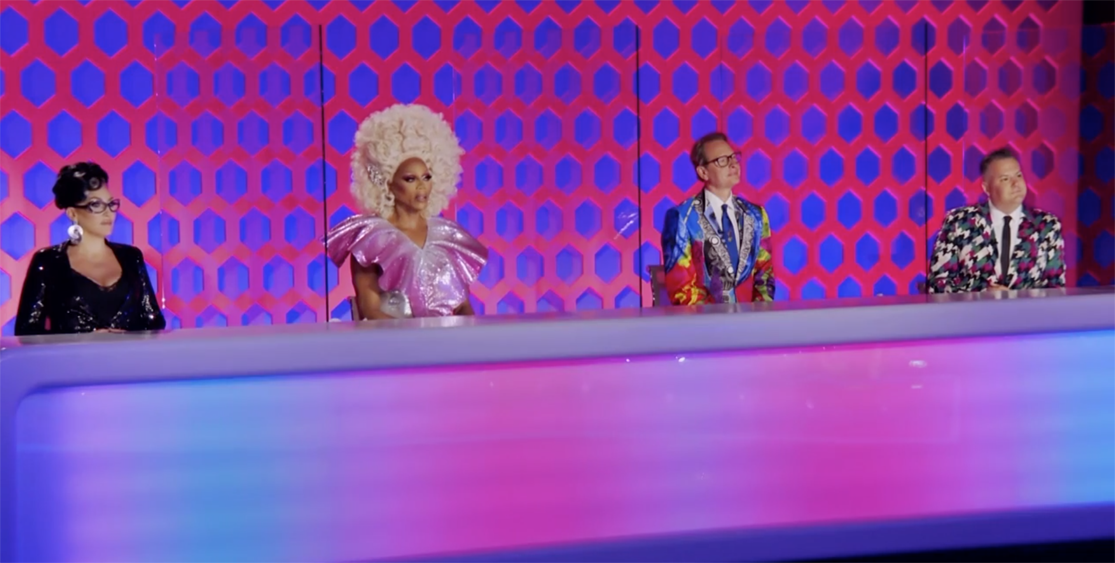 VH1’s Emmy-winning reality series, ‘RuPaul’s Drag Race’ follows a format we are already familiar with and have fallen in love with! The titular host, mentor, and head judge welcomes a batch of remarkably talented drag queens in his search for “America’s next drag superstar.” Airing 12 seasons to date and spawning multiple spin-offs, ‘RuPaul’s Drag Race’ is now getting ready to grace your screens with its grand 13th season. Want some additional insights? Our preview session covers it all!

Gottmik happens to be the show’s first-ever openly transgender male and AFAB contestant in its entire history. During the filming of the season, the crew followed complete safety protocols because of the ongoing COVID-19 pandemic. There was instant testing of all the 13 contestants. Additionally, the participants, judges, and crew were isolated and quarantined during the shooting sessions.

What Can RuPaul’s Drag Race Season 13 be About?

RuPaul’s Drag Race Season 13 follows an almost similar premise to its predecessors. In the premiere episode, we have the queens entering the “werk room” and introducing themselves with a witty one-liner. The queens are then ushered to the main stage where they meet RuPaul and the judges Michelle Visage, Carson Kressley, and Ross Mathews. The panel is separated with plastic dividers to adhere to social-distancing norms. And here is the twist! For the first time in the show’s history, the queens are asked to engage in a head-to-head on the mainstage. They have to defend their place in the competition by performing in six lip syncs for their lives. While some get to stay, the others receive the “pork chop”.

Packed with additional twists, season 13 promises to be the ultimate gag. One of the stars, Kandy Muse said during an interview with ET: “When you ask someone, ‘What is your favorite season of Drag Race?’ They always go back to season 6. And, ‘What’s your favorite top three?’ Bianca, Courtney, and Adore. Season 13 is right up there with season 6. Not just because I was there and I experienced it, but seeing the magic happening, seeing the gag-worthy sh*t that was happening? It’s the facelift that Drag Race needed.” Star Gottmik added, “You definitely have to be on your toes at all times. More than ever before. They got us a good many times.”

Check out the season 13 sneak peek below:

Out with the old, in with the RU! ?
Get ready to ring in the New Year with SIX lip syncs! ??