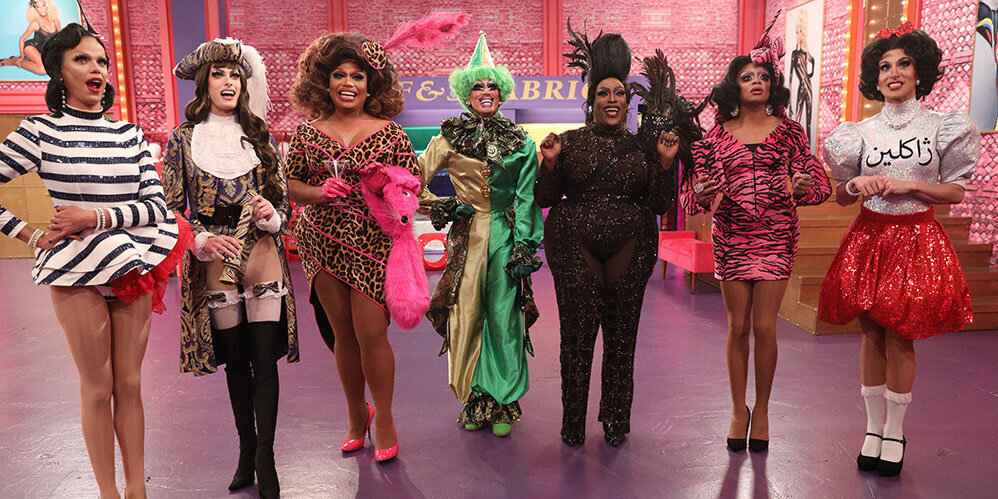 Ever since ‘RuPaul’s Drag Race’ originally released on February 2, 2009, it has garnered a massive and loyal fan base. The reality series documents the journey of contestants who hope to become “America’s next drag superstar,” as they take on different challenges every week. The series is created by RuPaul Charles, who also presents the show. Additionally, RuPaul mentors the contestants and serves as the head judge. In 2015, ‘RuPaul’s Drag Race’ became the highest-rated television show on the original network Logo TV, although the series moved to VH1 in 2017.

In 2018, the hit series became the first ever to win a Primetime Emmy Award for Outstanding Reality-Competition Program and a Primetime Emmy Award for Outstanding Host for a Reality or Reality-Competition Program the same year. In 2019, the award-winning series ranked 93rd in the list of 100 best TV shows of the 21st century by The Guardian. Naturally, fans want to watch more of the glamorous outfits and sassy personalities of the Drag Queens after watching thirteen entertaining seasons. So, is there a possibility season 14? Here is what we’ve found!

With regards to the fourteenth season, here is what you should know. The production company World of Wonder announced the casting call for the upcoming season on November 23, 2020. The deadline for the applications was set at January 15, 2021, which probably means that the cast has already been finalized. It was also reported that season 14 is scheduled to begin filming in Summer 2021. However, no official release date has been revealed yet.

New seasons of the show are typically released at the beginning of the year, with a gap of 11-13 months between them. Season 13 began filming on July 20, 2020, and wrapped up the following month on August 31. Therefore, one season takes about six months to wrap up production and post-production. If season 14 sticks to the same schedule, we can expect ‘RuPaul’s Drag Race’ season 14 to release sometime in early 2022.

Naturally, RuPaul will be returning along with a panel of judges. We can also look forward to seeing guest celebrities like Lady Gaga, Miley Cyrus, Nicki Minaj, Ariana Grande, and Normani who have previously appeared on the show. It is not surprising that heavyweights from the entertainment industry make an appearance on the show considering its stellar success.