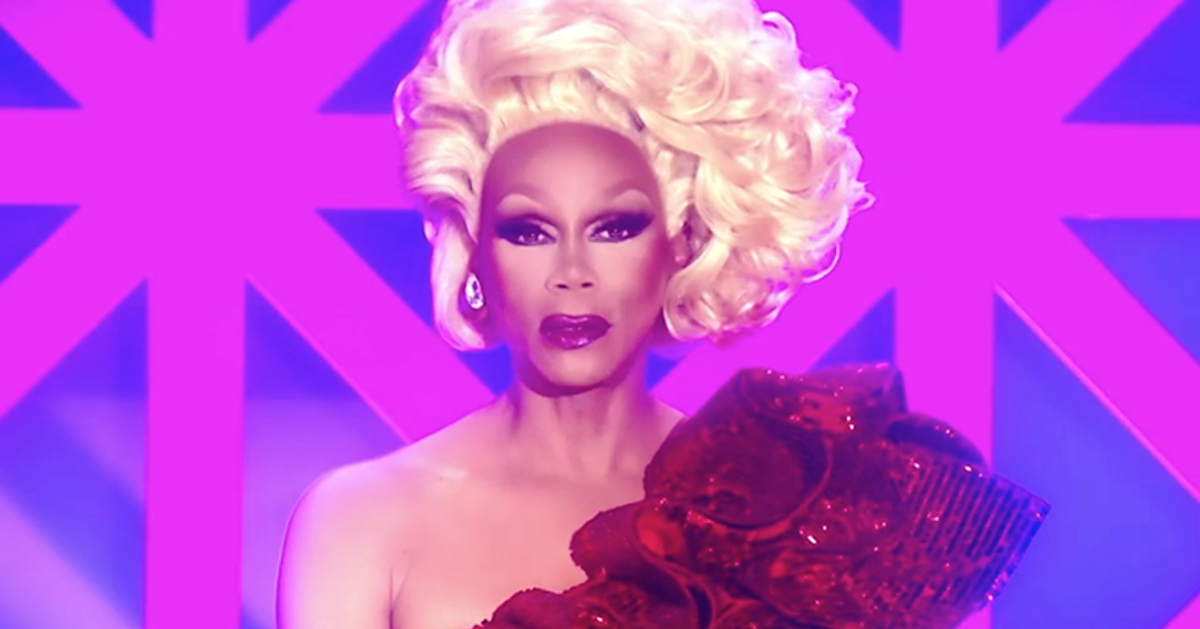 ‘RuPaul’s Drag Race UK’ is the UK version of the hit, long-running, Emmy-Award-winning reality television series, ‘RuPaul’s Drag Race‘. Based in the United Kingdom, the show attempts to discover the best drag queen superstar in the country. Produced by BBC and World of Wonder, it airs on BBC Three in the UK and on Logo TV in the US.

After a successful first season run, the show was renewed for a second season. Read on to know everything about ‘RuPaul’s Drag Race UK’ season 2.

On November 7, 2019, the show received its second season renewal. We don’t have an official release date yet. But if things fall in place, we expect ‘RuPaul’s Drag Race UK’ season 2 to premiere sometime in October 2020.

Who are the Judges of RuPaul’s Drag Race UK?

American drag queen and tv personality RuPaul stars as both the host and main judge in ‘RuPaul’s Drag Race UK’. Joining him as supporting judges are Michelle Visage, Graham Norton and Alan Carr. Carr and Norton take up the position of the third judge, on an interchangeably basis.

Singer MNEK is credited as the vocal coach for the contestants while Curtis and AJ Pritchard are the choreographers. The participants in season 1 are Divina De Campo, Cheryl Hole, Blu Hydrangea, Baga Chipz, Gothy Kendoll, Crystal, Sum Ting Wong, Vinegar Strokes, Scaredy Kat, and The Vivienne.

The casting call for season 2 was announced on November 7, 2019, through World of Wonder, and continued until November 15, 2019. We don’t have the complete list of contestants for the upcoming season yet. We will add it to this section as soon as it’s made available by the producers. However, we do know that the judging panel will remain the same for the second installment as well.

What is RuPaul’s Drag Race UK About?

‘RuPaul’s Drag Race UK’ is filmed in London and hopes that a new “star is born”. It closely follows the American format, with 10 participants competing against one another for the coveted title and crown.

In the original show, there is the use of progressive elimination, which cuts down the number of drag queens in each episode to round-up the last-remaining finalists. The weekly challenges involve the contestants performing multiple tasks of varying levels of difficulty. These can include participating in a photo shoot (accompanied by sudden twists) or delivering funny and sarcastic comments about one’s peers.

The more difficult individual or group challenges usually give immunity to the winners for that episode and even include rewards such as extravagant designer apparels, vacations, cruises, and premium cosmetic items. The tasks can involve designing a custom outfit, presenting themselves in front of the camera, performing with music, or partaking in comedic challenges.

There is also this round called the runway challenge where local queens need to walk the runway that is based on a certain theme, with the contestants being made to put together a costume that meets the subject. The judges make their decisions based on the performances onstage as well as offstage. Another round is the lip sync battle where the queens need to lip sync to a song in order to impress RuPaul. This is also an elimination stage where the judging panel can eliminate one contestant and mark the other as safe.

In the British version, we see contestants competing in individual or team challenges that are curated to test specific skills of the featured drag queens. They are asked to perform, model in a photo shoot, prepare a runway look for a themed challenge. After that, they face the judges, with one queen being evicted each week and asked to “Sashay Away”. In the grand finale, the final contestants are judged on the basis of charisma, uniqueness, nerve, and talent. The one with the perfect combination of all the above qualities is crowned as the ‘Queen of Great Britain’.

In season 1, the winner was The Vivienne while the runner-up was Divina de Campo. The champion received a crown and scepter along with a chance to star in their own digital series produced by the creators of ‘RuPaul’s Drag Race’.

You can check out the official trailer for season 1 of ‘RuPaul’s Drag Race UK’ right below: