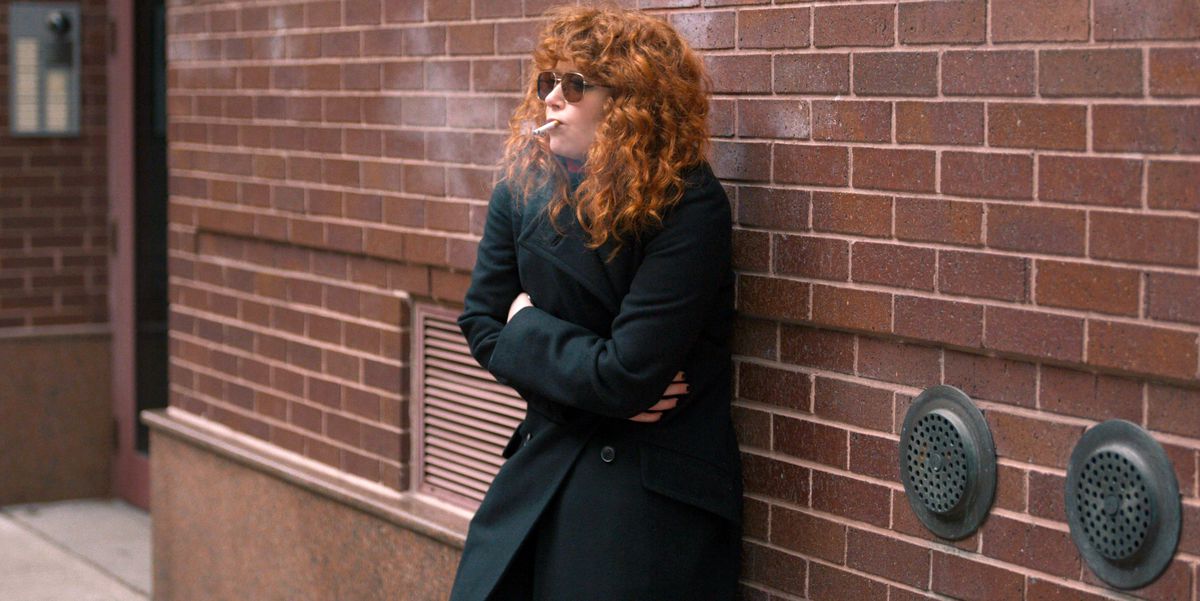 Netflix Original series Russian Doll is a fun and dark series about an extreme case of déjà vu involving dying, again and again. In this comedy-drama series, Nadia (Natasha Lyonne), while celebrating her birthday, has the bizarre experience of dying, before she abruptly returns to the start of her own birthday party, repeatedly. Not only does this premise leads to great comedy, but it also has various twists and turns in an effort not to be repetitive, which hint at hidden depths in the story.

Co-created, and written by Leslye Headland, Amy Poehler and Lyonne herself, the series is produced by Universal Television, Paper Kite Productions, along with JAX Media and 3 Arts Entertainment. The show first premiered on Netflix on February 1, 2019.

Russian Doll Cast: Who’s in it?

The show also has a number of recurring and guest actors, some of whom are Waris Ahluwalia (the drug dealer Wardog), Lillias White (Dr Zaveri; Alan’s mom), Dascha Polanco (Beatrice; the woman Alan loves and is going to propose), Jeremy Bobb (Mike Kershaw; the man Beatrice is involved with) and Ritesh Rajan (Ferran; Alan’s friend), among others.

Russian Doll Plot: What is it about?

The series begins with a disinterested Nadia at her 36th birthday party where she resorts to smoking Israeli joints. The show reveals its main twist in a very matter-of-fact way, midway through the first episode. We see Nadia run out into a busy street without looking both ways. We cringe as she gets struck by a taxi. We watch her as she lies there, bleeding out into the street, obviously dying. And then, suddenly, she is back at the bathroom mirror, in her best friend’s house, with someone pounding at the door, and it’s Nadia’s birthday party all over again.

There seems to be no escaping this New York party, even in death, and although she dies, again and again, she always manages to find herself back at the exact same moment every single time. Sometimes she manages to last as long as a whole day after the party, but she always dies again eventually, and the whole thing resets. Initially, she believes it to be the effect of the drug, causing hallucinations but as she tracks down the drug dealer, she realizes later that she is in it for an indefinite time. The audience comes along for the ride as she tries to figure out this bizarre thing that is happening to her, and how to stop it.

Viewers have speculated endlessly on the similarities of the series to Groundhog Day, but there is one key difference. The timeline resets only when Nadia dies, and is not time-bound. Sometimes she makes it pretty far into the next day, or more, before she re-dies and finds herself back at the sink. At every reset, her face looks a little more desperate, a little more despairing. Also, as she passes through more of these loops, she finds herself able to recall more of the previous loops.

This series seems like a grimly dark and yet utterly creative spin on the simple premise that one must die in order to be reborn. And it is this very element that gives Russian Doll its burst of dark comedy and leads it eventually into more dramatic territory. The concept of the Russian Matryoshka dolls is a familiar one, a series of nesting dolls, one inside the other. In Russian Doll, the series, multiple layers seem to hide some dark, horrible, dangerous core. With each rest, we learn one aspect of Nadia’s past as she confronts them and comes to terms with it. All her life, Nadia maintained an uncaring and impulsive attitude towards the people in her life, her parents, boyfriend, friends, who valued her presence and loved her but she kept pushing them away. In dying repeatedly, the realization dawns upon her that she needs them just as much as they do, her.

Depending on your point of view and life experiences, the series Russian Doll makes several darker suggestions as well while simultaneously doing justice to the thematic implications as the season progresses. In fact, when the show starts to run out of the rib-tickling mirth created by Nadia’s many deaths in some kind of bleakly comedic way, it begins to introduce the real big, thoughtful ideas and deep twists. Although, just as in Groundhog Day, there is never a real formal explanation given for the time loop. No one tells us whether it is logical, metaphorical, or supernatural; the myriad possibilities lie in the suggestions and cues.

Russian Doll Season 2 Release Date: When will it premiere?

Russian Doll made its debut on Netflix on February 1, 2019. When Leslye Headland was questioned about the series returning for another season, she said, “we all have more to tell as artists” and revealed that the three creators of the series had discussed various possibilities, in all of which, Lyonne would be the “beating heart and soul of the show.” She added, “We learned a lot doing that first season — things we could not have known the first time we pitched this — and I think there’s a lot to be done there and I think it could be really fun.”

Finally, on June 11, 2019, Netflix officially renewed the show for another season. Even though no release date was announced, we believe that Russian Doll season 2 can come out as soon as February, 2020. Though realistically, it could even be 2021. We will update this section as soon as we learn more.

The focus of the series remains, thankfully, more on the characters and their relationships, rather than its peculiarity. But there are numerous hints that have been scattered throughout this innovative series, including visual clues, dialogue, and red herrings, to suggest a much deeper reading. Watch the entire season consisting of eight episodes, if you haven’t yet, on Netflix. Watch the trailer below first so you know what you are in for.