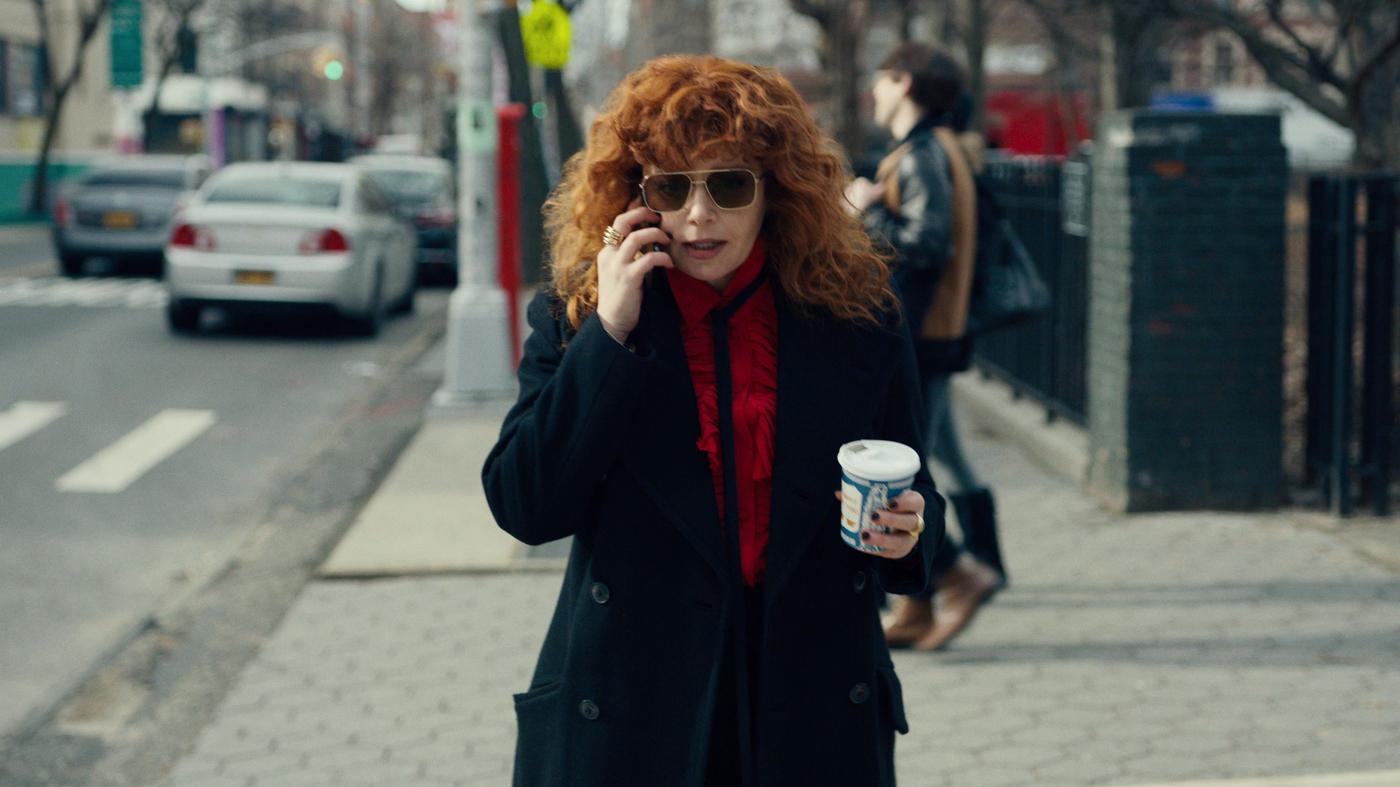 Created by Natasha Lyonne, Leslye Headland, and Amy Poehler, ‘Russian Doll’ is a comedy-drama show that originally premiered in February 2019. The series revolves around Nadia, a cynical game developer who repeatedly relives the fateful night of her death, which also happens to be her 36th birthday. As she tries to make sense of the strange time loop, she comes across Alan, who is in the same boat as her.

The critically acclaimed series has garnered appreciation for its creative storyline despite revolving around a specific event in the lead character’s life. Critics were all praise for Natasha Lyonne’s performance as Nadia. Her sharp comic timing elevates the drama to a new level as she blends jokes with dark twists quite effortlessly. The critics also lauded the comedy series for the manner in which it handles trauma and mental illness. If you want to know what the second season might have in store, let us share with you all that we have gathered!

‘Russian Doll’ season 1 released in its entirety on February 1, 2019, on Netflix. The first season has eight episodes that run for 24-30 minutes each.

As far as the second season is concerned, here is what we know. On June 11, 2019, it was announced that the comedy-drama would be returning for its second round. The production of the anticipated edition was put on hold in March 2020 and was pushed back by a year due to COVID-19 related complications. According to sources, the cameras finally began rolling in early March 2021. Apparently, the team aimed for a summer release, so the new season should arrive soon. If the production team manages to stick to the schedule, we can expect ‘Russian Doll’ season 2 to release sometime in Q4 2021. The new edition might have eight episodes, just like season 1.

Did you get the news? 'Cause you're about to die. Season 2 of #RussianDoll is coming soon! pic.twitter.com/keE0gN35I8

You would be happy to know that there is a solid chance the show will continue beyond its sophomore run. In February 2019, Lyonne told The Hollywood Reporter, “We definitely pitched it as this three-season idea, and yet it’s so interesting to think about how that shapes and morphs in the time since making it.” This means that if the show continues to perform well on the streaming giant, we could get another round after season 2.

Russian Doll Season 2 Cast: Who is in it?

Since the series revolves around Nadia Vulvokov, Natasha Lyonne will reprise her role. Others who might return are Greta Lee (Maxine), Yul Vazquez (John Reyes), Charlie Barnett (Alan Zaveri), Elizabeth Ashley (Ruth Brenner), and Rebecca Henderson (Lizzy). It is highly likely that Chloë Sevigny, Brendan Sexton III, and Charlie Barnett will return to portray Lenora Vulvokov, Horse, and Alan Zaveri, respectively. It has been announced that Sharlto Copley, Ephraim Sykes, Annie Murphy, and Carolyn Michelle Smith have joined the cast. However, no details or character descriptions have been revealed yet.

Russian Doll Season 2 Plot: What can it be About?

The first season ends on an ambiguous note. Nadia and Alan find themselves in different timelines, where they come across pre-loop versions of each other and have no clue about the time loop they will get trapped in later on. They even help one another avoid their first deaths, and the ending implies that they become friends in both timelines. But it is unclear whether or not they eventually die.

In the upcoming season, we might get some clarity regarding what the season 1 finale means. If Alan and Nadia escape the time loops, could there be multiple versions of the individuals? Moreover, will they have to deal with a whole new scenario if they break out of a loop? We are yet to learn what the connection is between Nadia and Horse. All this and more will be dealt with in the show’s much anticipated sophomore round.