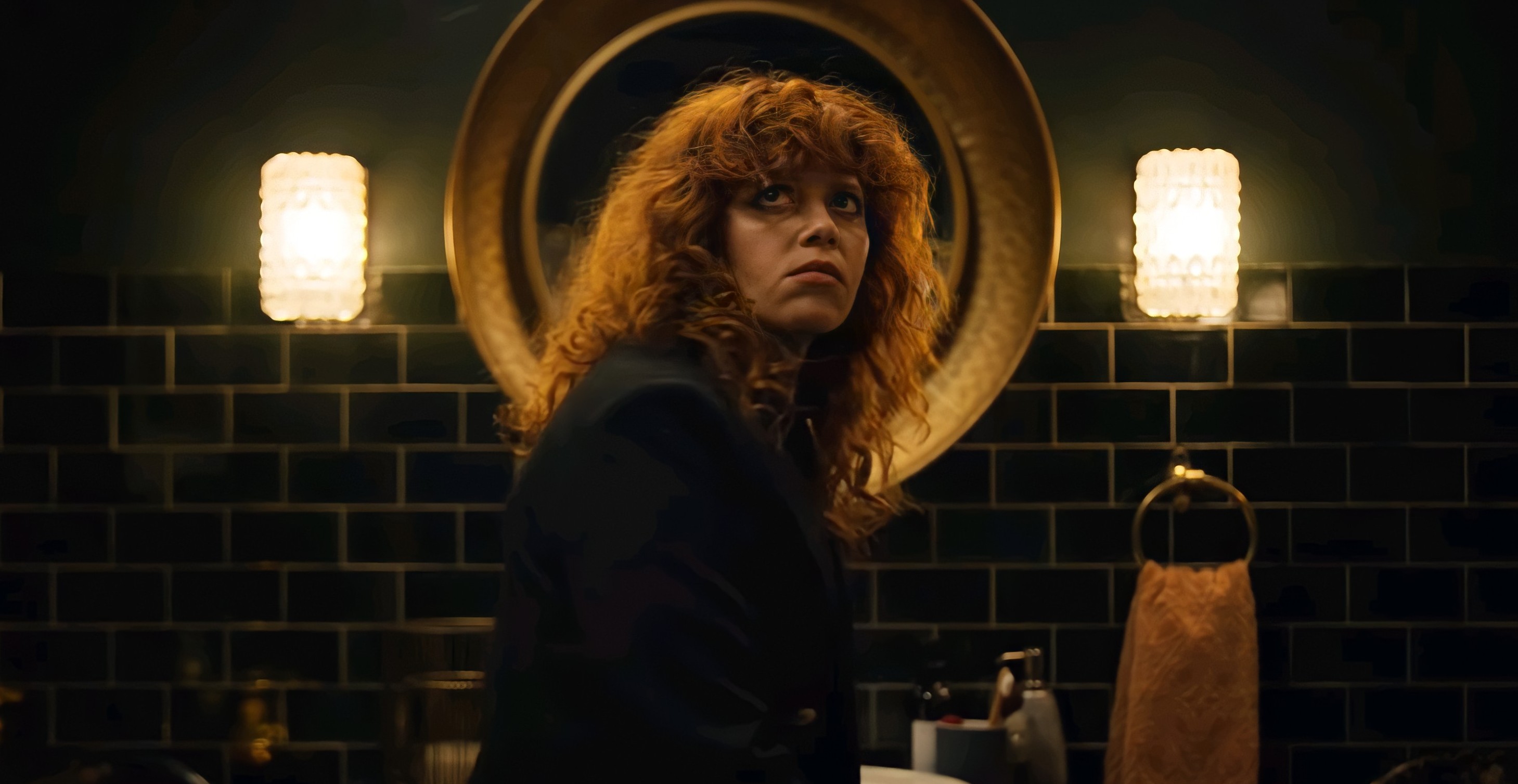 Netflix’s ‘Russian Doll’ is a comedy-drama series that follows Nadia, a woman caught in a time loop on her 36th birthday, which also happens to be the day she dies. Every time she dies, Nadia returns to the party thrown to celebrate her birthday in an inescapable circle. The series progresses through Nadia’s attempts to understand her predicament, which leads her to Alan Zaveri, who is stuck in a similar time loop.

Created by Natasha Lyonne, Leslye Headland, and Amy Poehler, the show first released in February 2019. It has been highly commended by critics and audiences alike, particularly for its impeccable production design, incredibly striking comic narrative, and outstanding performances. The success of the show is marked by 13 Primetime Emmy nominations. As the wait for the second season intensifies, here’s everything you need to know about ‘Russian Doll’ season 2.

‘Russian Doll’ season 1 landed in its entirety on February 1, 2019, on Netflix. The first season comprises eight episodes with a runtime of 24–30 minutes each.

With regard to the second season, you are going to love what we have to share! On June 11, 2019, Netflix announced that ‘Russian Doll’ will be back for its second round. In March 2020, the filming of the much-anticipated season was delayed in the wake of the COVID-19 pandemic. The production reportedly commenced in March 2021 under the code name ‘Black Gumball.’

On June 24, 2021, co-creator and lead performer Natasha Lyonne (Nadia) announced that the filming for season 2 had wrapped. Taking into consideration the eight-episode structure of season 1, we can expect the new installment to have the same episode count. With only post-production to complete, we can expect ‘Russian Doll’ season 2 to release sometime in Q1 2022.

In February 2019, Natasha Lyonne told THR, “We definitely pitched it as this three-season idea and yet it’s so interesting to think about how that shapes and morphs in the time since making it.” So, we might be fortunate to see the show having a future beyond the sophomore season, although it is yet to be confirmed officially.

Russian Doll Season 2 Cast: Who is in it?

We will see a few additions to the cast in the second season. Annie Murphy, known for her performance as Alexis in ‘Schitt’s Creek,’ has joined the show in an undisclosed role. Carolyn Michelle Smith (‘House of Cards’), Sharlto Copley (‘District 9’), and Ephraim Sykes (‘Vinyl’) are the other newcomers.

Russian Doll Season 2 Plot: What can it be About?

The first season of the show ends on an enigmatic note, leaving numerous questions unanswered. Nadia and Alan run into each other in an alternative timeline, where they are unaware of the time loop. They succeed in preventing each other’s first deaths and go on to confront their own traumas from the past. Alan understands the mistakes he made in his relationship, whereas Nadia lets go of the guilt she carries over her mother’s death. Without realizing the existence of the loop, Nadia and Alan become friends in both timelines.

In the second season, we will see what lies ahead for Nadia and Alan. Even though they currently exist in an alternative, pre-loop timeline, there’s no clarity regarding the number of timelines or the number of versions of Nadia and Alan that actually exist. Talking about the future storyline, co-creator Leslye Headland revealed, “We all have more to tell as artists. When initially pitched, Nadia was a presence throughout all three of them [seasons]. But it was not in a very conventional way, if that makes sense.”

Headland continued, “She [Nadia] was always a presence, as we knew Lyonne would always be the beating heart and soul of this show. Whether she was being haunted or she was haunting the narrative, she would be there.” Even though these words sound perplexing, what Headland said implies that season 2 will be a wild ride.