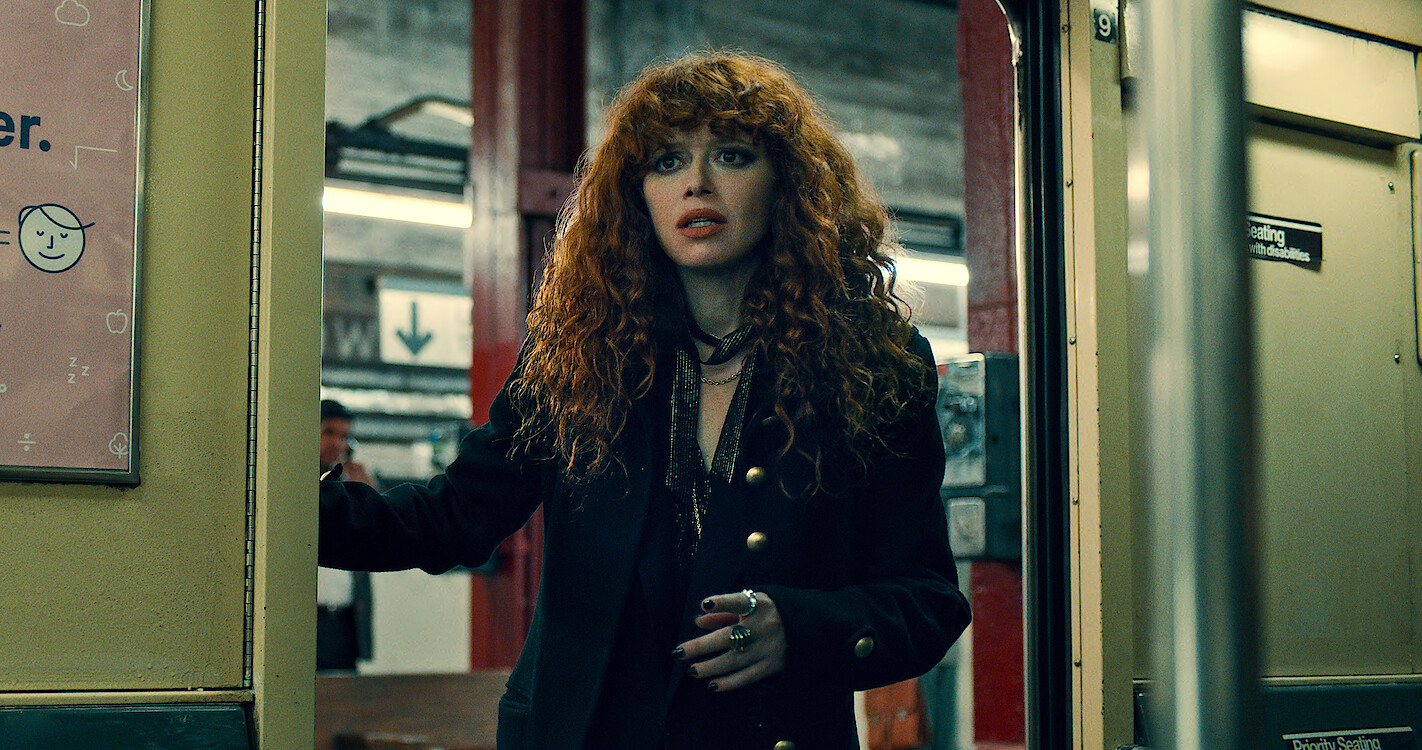 Created by Natasha Lyonne, Leslye Headland, and Amy Poehler, ‘Russian Doll’ is a science fiction comedy-drama series. It follows software engineer Nadia Vulvokov (Lyonne) as she finds herself trapped in a time loop. Every time she dies, she returns to the same bathroom on her 36th birthday. She soon discovers that she is not the only one caught in the loop and meets Alan, who is forced to relive arguably the worst day of his life time and again. In season 2, Nadia begins traveling through time while taking the subway and ends up in her mother’s body while the latter is pregnant with her.

Following its premiere on February 1, 2019, ‘Russian Doll’ received mostly positive responses. Both the critics and the fans praised the show’s concept, the unique execution of the generic trope like the time loop, and the performances of the cast. The second season of ‘Russian Doll’ has recently begun streaming. If you are wondering whether there will be a season 3, we got you covered.

‘Russian Doll’ season 2 premiered in its entirety on April 20, 2022, on Netflix. It comprises seven episodes with a runtime of 25-34-minute each.

As for season 3, here’s what we know. Neither the producers nor the Netflix executives have yet confirmed the development of a third season. However, in their original pitch to the streaming giant, Lyonne and her co-creators mentioned that the show would have three seasons. “We pitched Netflix three seasons of the most bonkers, heartfelt, passionate, this-is-what-we-truly-feel-like-is-our-story-to-tell idea,” Headland revealed to The Hollywood Reporter. “And they said: ‘Great, the more of that, the better. The more you guys this can be, the better. Here are the resources and the support — take off.’”

In August 2019, after the show was renewed for a second season, Lyonne told the same outlet that their plan hadn’t changed much. However, she did indicate that it could change in the future. The actress insinuated that ‘Russian Doll’ might end up having just two or four seasons in total. “In many ways, yes [answering a question about whether she still sees the show as a three-season series],” Lyonne mentioned.

Lyonne continued, “I see it quite concretely, and it will be interesting to see what evolves… I know there has to be space left open for something beyond my limited imagination in this moment to know if that is still where the series begins, middles and ends. Maybe it’s only two seasons. Maybe it’s four seasons. Right now, it feels quite clearly that it is those three.” Ultimately, it all comes down to how successful the second season turns out to be. If season 2 manages to replicate the viewership number of the inaugural season, there is a legitimate chance that ‘Russian Doll’ would be renewed for yet another outing.

While the second season has a wholesome conclusion, the narrative has enough elements that can be explored in season 3. The intermediate period between the release of the first two seasons was over three years. This happened because production was affected by the COVID-19 situation. With most of the population now vaccinated, this shouldn’t be an issue during the filming of season 3. Considering all this, if the renewal happens within the next few months, ‘Russian Doll’ season 3 will probably come out sometime in 2023.

Russian Doll Season 3 Cast: Who can be in it?

Although Ashley and Murphy’s respective characters die in season 2, time functions unconventionally in ‘Russian Doll,’ so they might return in the prospective season 3. The rest of the cast will probably reprise their roles and be joined by new members. Actors from the first season can make a return as well.

Russian Doll Season 3 Plot: What can it be About?

In the season 2 finale, both Nadia and Alan learn to let go of their past and decide to look forward to their future. Nadia returns her infant self to her mother while Alan speaks to his grandmother. After the very fabrics of time stop falling apart and return to normal, Nadia attends Ruth’s wake. The second season ends with Nadia in the bathroom from season 1.

In the prospective season 3, Nadia might face a new time-related issue that will potentially lead her on another journey of self-discovery. Alan might inevitably become involved in it. Furthermore, we can expect the potential third season to offer an explanation for the wormhole-like thing that has manifested inside the bathroom from the first season.