When Does Rust Valley Restorers Season 2 Come Out? 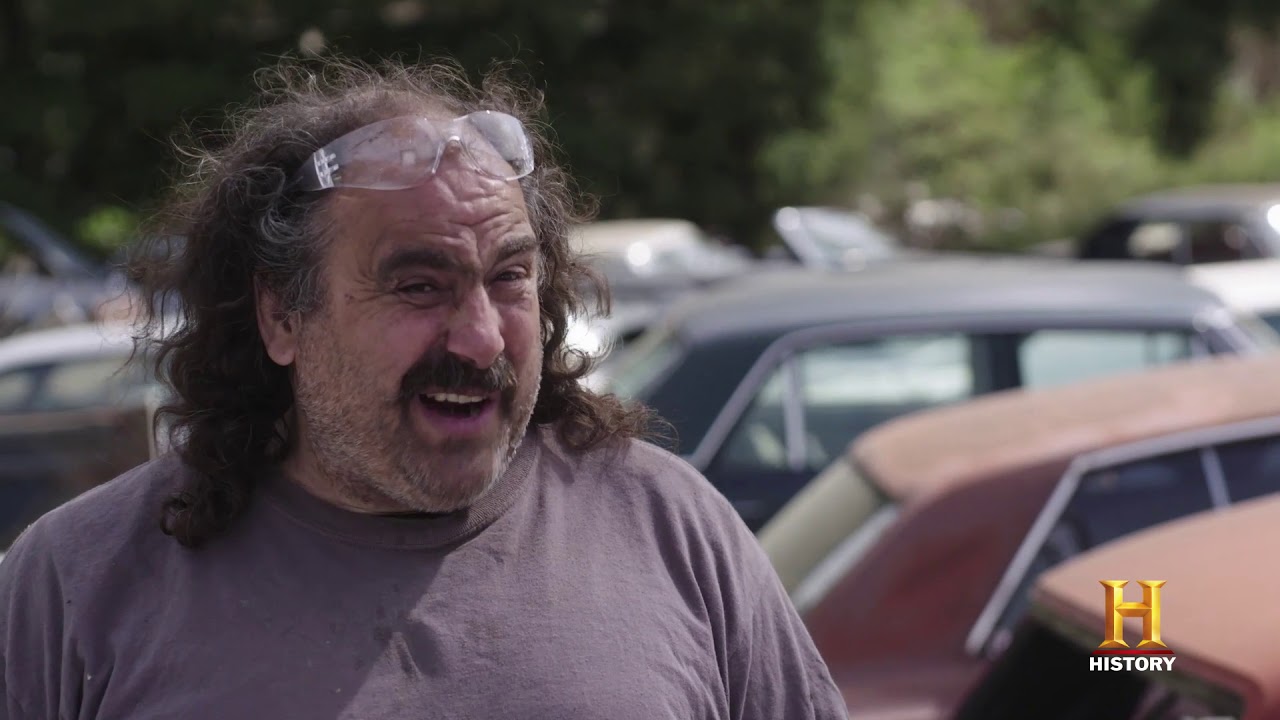 ‘Rust Valley Restorers’ is an automotive documentary that revolves around a team of car aficionados, working in Rust Valley garage, located at the Rocky Mountains foothills. The crew salvages old, run-down cars and then attempts to restore, trade, and sell the overhauled models. The car-themed show is produced by Mayhem Entertainment for History Channel, in association with Corus Studios.

After a successful first-season run, the series was renewed for its second edition. Here’s when ‘Rust Valley Restorers’ season 2 will release on Netflix.

Rust Valley Restorers Season 2 Release Date: When Will it Premiere?

Rust Valley Restorers Season 2 Cast: Who is in it?

‘Rust Valley Restorers’ is narrated by Canadian actor and founder of On The Mic Training, Michael Daingerfield. The voiceover artist is known for lending his voice in ‘Ace Ventura: Pet Detective’, ‘Mobile Suit Gundam 00’, ‘Inuyasha: The Final Act’, and the Ocean dub of ‘Gintama‘.

Accompanying him are Mike Hall, Connor Hall, and Avery Shoaf — the primary stars on the show. An eccentric entrepreneur, rust collector, and hippy capitalist, Mike owns the car restoration business in Rust Valley. His son, Connor, is Mike’s main apprentice and has been working with his dad since the age of 14. With expert business skills, Connor has a keen passion for restoring cars. He ensures that Mike stays focused and organized and actually gains profit from his endeavors. Avery is Mike’s long-time friend and right-hand man. Nicknamed “Muscle Car MacGyver”, his sense of humor and sharp mind make him the ideal partner for the venture.

The team of Mike Hall, Connor Hall, and Avery Shoaf are making a comeback in season 2 as well.

What Can Rust Valley Restorers Season 2 be About?

Described as a combo of personality, horsepower, storytelling, and nostalgia, ‘Rust Valley Restorers’ follows three guys who flip cars for cash. Their working site is a huge junkyard, located in the foothills of the Rocky Mountains. In fact, this unique car community is known for its vast expanses of land that hold thousands of antique, abandoned vehicles. However, converting these pieces of junk into gold is a team of experts — Mike, Connor, and Avery, who run their amazing restoration shop in the locality. The determined, charismatic guys possess all the skills and experience required to overhaul run-down, classic models and restore them into trade-worthy, saleable automobiles.

Executive producers, Matt Shewchuk and Tyson Hepburn conceptualized the idea for this car-centric series when they came across an ad by Mike Hall, who had put around 400 classic cars up for sale. This grabbed the attention of Mayhem Entertainment and in no time, they received the funding to launch the show on History.

Of course, there’s a lot of stake for this featured trio from Rust Valley since most of the time, they need to grapple between customer demands and budgetary constraints. But still, it is amazing to see the transformed models after all the hard work put into them. The grand reveal not only manages to keep us engaged but it is also an emotional moment and a treat for car enthusiasts — especially the ones who harbor an affinity for vintage automobiles.

A few of the vehicles featured in season 1 include a 1941 Dodge Power Wagon, 1939 International truck, 1966 Chevrolet Nova, 1964 Ford Patina, 1966 Ford Mustang, and 1970 Dodge Dart Swinger. As you witness each of these rusted, discarded vehicles getting their makeovers, there’s one word that defines it all — mesmerizing! Season 2 will feature more antique cars getting royal makeovers. It will also follow the team as they face additional challenges because of drama erupting in the workshop. It will additionally see the crew attempting some of the hardest fix-ups ever!

Check out the official trailer for season 2 below: