Will There be a RWBY Chibi S04? 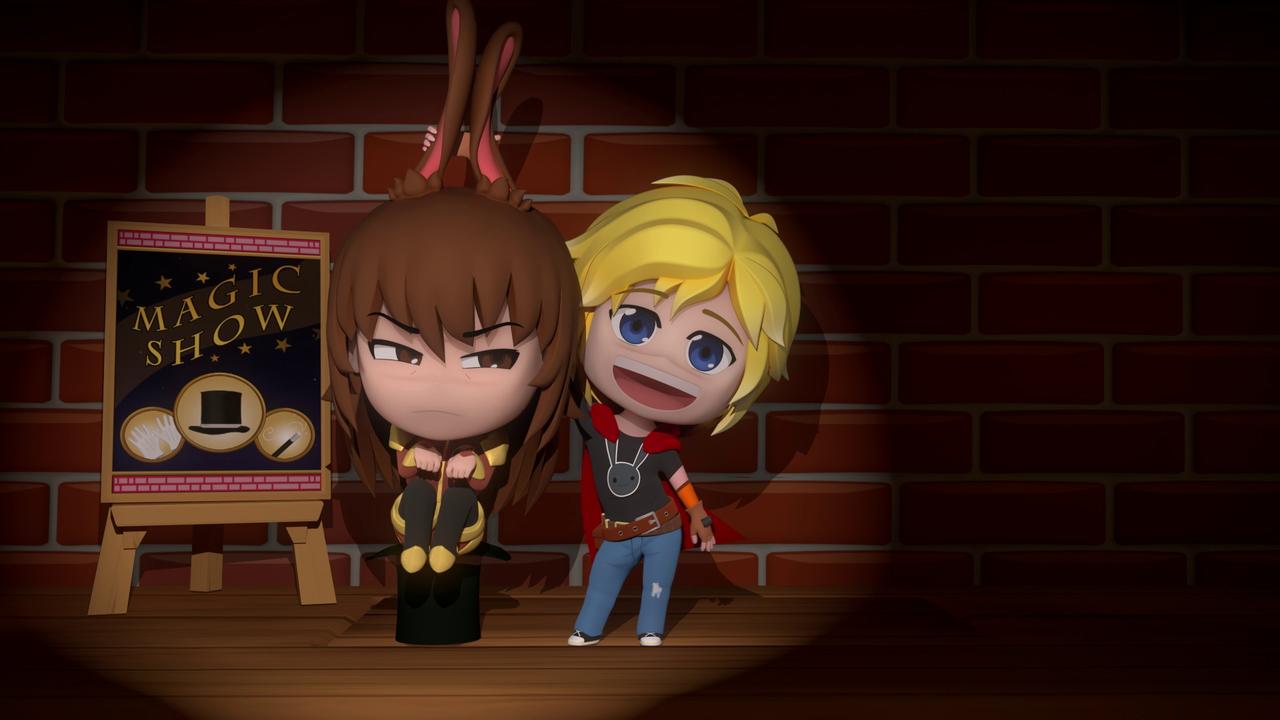 A new season of ‘RWBY’ is now underway and if you have been following this anime-like show, you’re probably all hyped up for its new season. While you eagerly wait for the next season, the best way to fill the gap would be by watching ‘RWBY Chibi,’ which is a new iteration of the main series. Unlike ‘RWBY’, ‘Chibi’ is directed more towards the humor and lighthearted themes of the show. Adding heft to comic appeal is it Chibi style animation which makes its look more child-friendly.

With its perfect mix of comedy and familiar elements from the main series, ‘RWBY Chibi’ has a lot to offer. Not to mention, it has that raw Rooster Teeth flair to it which makes it almost as good as other well-known shows produced by the entertainment company. With that said, if you’ve already seen the first three seasons of ‘RWBY Chibi’, here’s everything you need to know about its next season.

RWBY Chibi Season 4 Release Date: When will it premiere?

‘RWBY Chibi’ is a spin-off of the main ‘RWBY’ anime-styled series. It involves the same characters and world-building elements as ‘RWBY’ but has a chibi animation style. It is somewhat similar to ‘Isekai Quartet‘, which is another well-known chibi anime series that involves characters from many different Isekai anime. The first season of ‘RWBY’ premiered on May 7, 2016 and aired a total of 24 episodes. After its conclusion on October 15, 2016, it returned with a second season on May 13, 2017. This was later followed by the third season which released on January 27, 2018.

Since then, the series has been on a hiatus and Rooster Teeth has made no official announcements regarding its release. In 2019, Rooster Teeth released an Animation Slate in which it featured all the anime shows that were scheduled to release that year. Considering its previous release pattern, most fans had expected that even ‘RWBY Chibi’ would receive a whole new season like most other popular animated series on the platform. However, no official news about it was released.

The last season of ‘RWBY Chibi’ ended quite abruptly and also slightly hinted at the introduction of new characters, which again, suggests that the creators of the show had initially planned a sequel season for it. Although we’ll have to wait for a green-flag from Rooster Teeth’s end, we can expect ‘RWBY Chibi’ Season 4 to release sometime in 2021.

Where to Watch RWBY Chibi Online?

What is RWBY Chibi About?

Unlike the main anime series, ‘RWBY Chibi’ is non-cannon and each of its episodes is divided into two to five segments that feature reels of gags, with characters constantly breaking the fourth wall. Over the years, ‘RWBY’ is adopted some mature themes in its storyline and at this point, it is better suited for an adult audience. ‘RWBY Chibi’ is mostly for a younger audience but its self-contained comedy shorts, which have little to no significance to the overarching plot, can be enjoyed by everyone.