RWBY Season 9: Everything We Know 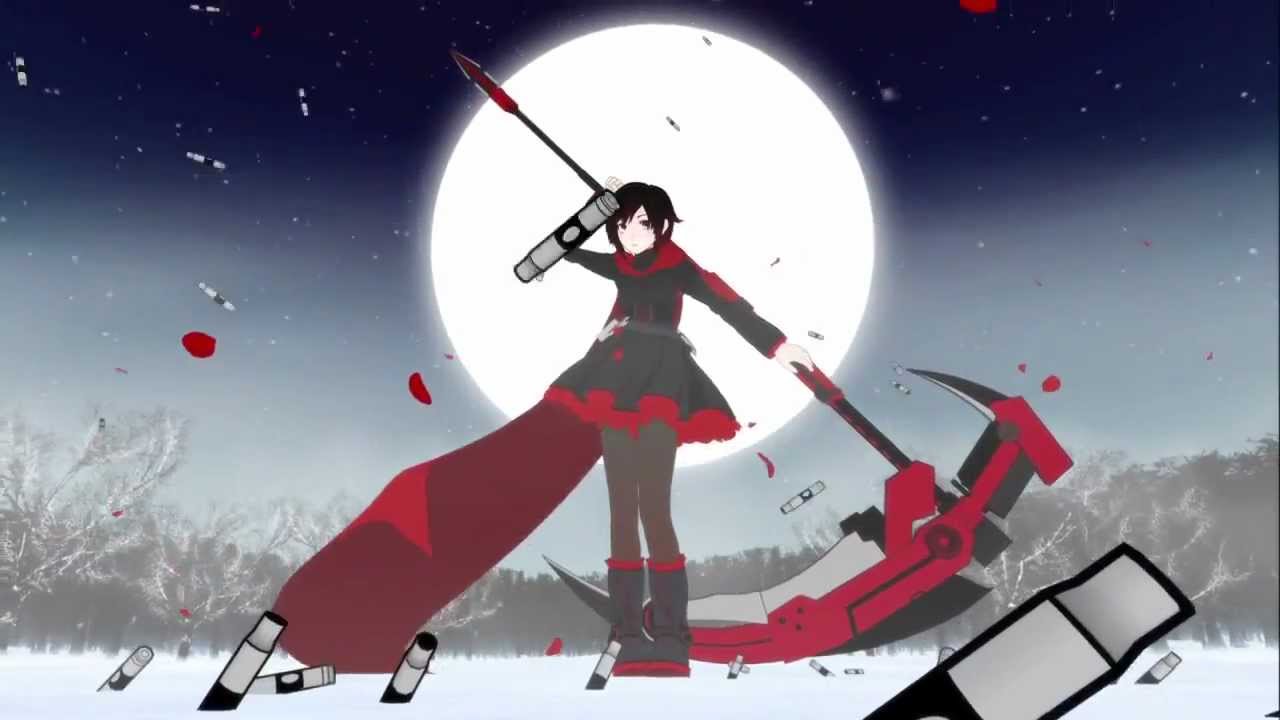 ‘RWBY’ is an anime-styled web series originally released on July 18, 2013, on the Rooster Teeth website. The series follows four teenage girls trained to protect the fictional world of Remnant against crime and monsters called Grimm. Monty Oum was the creator of the series, but he passed away in 2015, while season 3 was in production. Despite his demise, the crew decided to continue the series.

The show has been appreciated for its animation, storyline, and action. However, some critics believe that the short episodes hinder good characterization. Nevertheless, it has won awards for Best Animated Series, including the International Academy of Web Television Awards and the YouTube Streamy Awards. As the eighth season comes to an end, the fans want to know what plans the show has for the future. Will there be a season 9? Here is everything we know!

‘RWBY’ season 8 landed on November 7, 2020, on Rooster Teeth, with the season coming to a close with the fourteenth and final episode on March 27, 2021. The episodes in the eighth installment of the show run for 17-23 minutes each.

As far as the ninth season is concerned, here is what you need to know. Rooster Teeth renewed the show for its ninth outing simultaneously with season 8 on October 3, 2019. One of the executive producers, Kerry Shawcross, revealed that the team began work on season 9 while season 8 was still in production to maintain the smooth flow of the narrative. The news was confirmed on the official Twitter page of ‘RWBY.’

Even though an exact release date has not yet been revealed, it seems like fans may not have to wait too long since the ninth iteration got an early start. The scriptwriting began in June 2020, and the voice recordings for the main characters commenced in August 2020. Since 2015, the series has been releasing new seasons in the Fall each year, which confirms that a season takes approximately 12 months to complete production. Therefore, the fans can expect ‘RWBY’ season 9 to release sometime in Fall 2021.

RWBY Season 9 Voice Cast: Who can be in it?

The animated series revolves around Ruby Rose (Lindsay Jones), Weiss Schnee (Kara Eberle), Blake Belladonna (Arryn Zech), and Yang Xiao Long (Barbara Dunkelman). Therefore, we can expect the respective voice actors to continue to lend their voice in the upcoming season. Even though all four of them fall into the void in season 8, we believe to see the characters return since Team RWBY is the focal point of the storyline.

We may also hear the voices of the following voice artists: Jen Brown (Pyrrha Nikos), Jessica Nigri (Cinder Fall), Samantha Ireland (Nora Valkyrie), and Shannon McCormick (Professor Ozpin/Ozma). After Monty Oum’s demise, his older brother Neath Oum is the voice behind Lie Ren, who may return in season 9. There are several voice actors who may not be a part of season 9 since their characters die or are believed to be dead in season 8. They are Christopher Sabat (Arthur Watts), Taylor McNee (Penny Polendina), Todd Womack (Vine), Jason Rose (James Ironwood), Jason Douglas (Jacques Schnee), and Miles Luna (Jaune).

RWBY Season 9 Plot: What can it be About?

In the final episode of season 8, Harriet is unable to deactivate the bomb, which ends up destroying Mantle and causing a massive tsunami. In the process, Vine sacrifices himself, and elsewhere, Penny meets a similar fate. Penny pleads with Jaune to kill her after Cinder wounds her so that she can transfer her maiden powers to Winter. This proves to be helpful since the powers help Winter to defeat Ironwood. Unfortunately, Yang is not the only one who falls into the void at the end of season 8 since the remaining members of Team RWBY also fall into the abyss along with Neo and Jaune. We know that Cinder has managed to obtain the two Relics and leaves Watts to die. However, at the end of the episode, we see Ruby’s scythe as it washes up on a beach.

In the ninth season, we will learn the fate of Team RWBY since they are believed to be dead after falling into the Void Between the Worlds. Since Mantle is destroyed and Cinder has both the Relics, troubles are far from over in the fantastical world of Remnant.