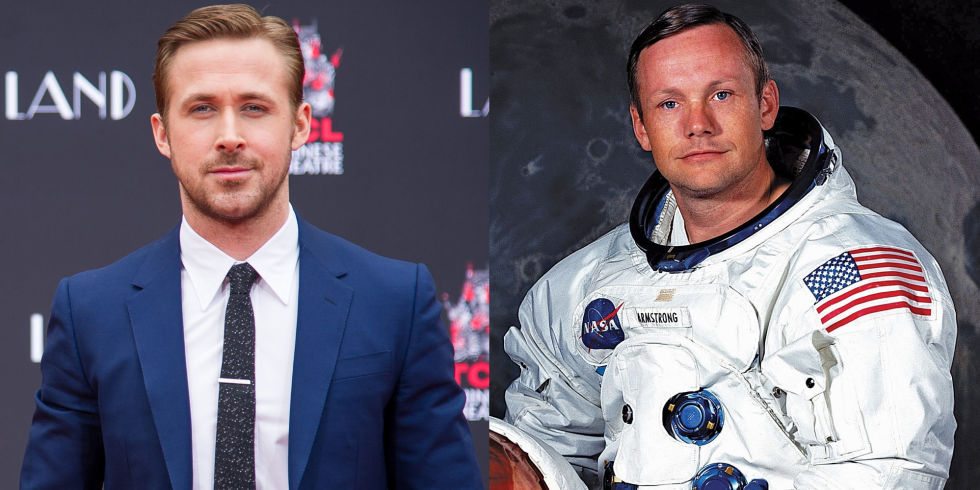 The ‘La La Land’ fever is not over yet. It won’t be over up until the Oscar night. Getting 14 Oscar nominations is no easy feat. Standing shoulder-to-shoulder with a film like ‘Titanic’ creates a massive expectations in itself. And guess what? It is very possible that it can break the record of most number of Oscar wins: 11. Again a record set by ‘Titanic’ (and ‘Lord of the Rings: The Return of the King’). Will ‘La La Land be able to win 12? Well, we will come to know about that in a months time. But for now, let’s focus on a big news that The Hollywood Reporter broke a few days ago.

Damian Chazelle, the director of ‘La La Land’, has decided what his next project going to be. It is called ‘First Man’. Yes, after making two movies that revolves around music, he has now taking up the challenge of directing a biopic based on Neil Armstrong’s life. How interesting is that? We can’t wait to see what a talent like Chazelle does with a challenging subject like space exploration and moon landing.

THR is also reporting that Ryan Gosling is going to star in the film as Armstrong. Well, that’s another bonus! If Ryan misses the Oscar this year, he will have another shot at it in two years time.

The film is going to be an adaptation of the book First Man: A Life of Neil A. Armstrong by James Hansen and has a script by Josh Singer, the Oscar-winning co-writer of ‘Spotlight’.

Armstrong was a hotshot Navy bombing pilot during the Korean War, then a test pilot in the 1950 and ’60s. The movie will be based on his life from 1961-1969, on his journey to becoming the first human to walk the moon. Exploring the sacrifices and costs on the Nation and Neil himself, during one of the most dangerous missions in the history of space travel.

Get the popcorn already!