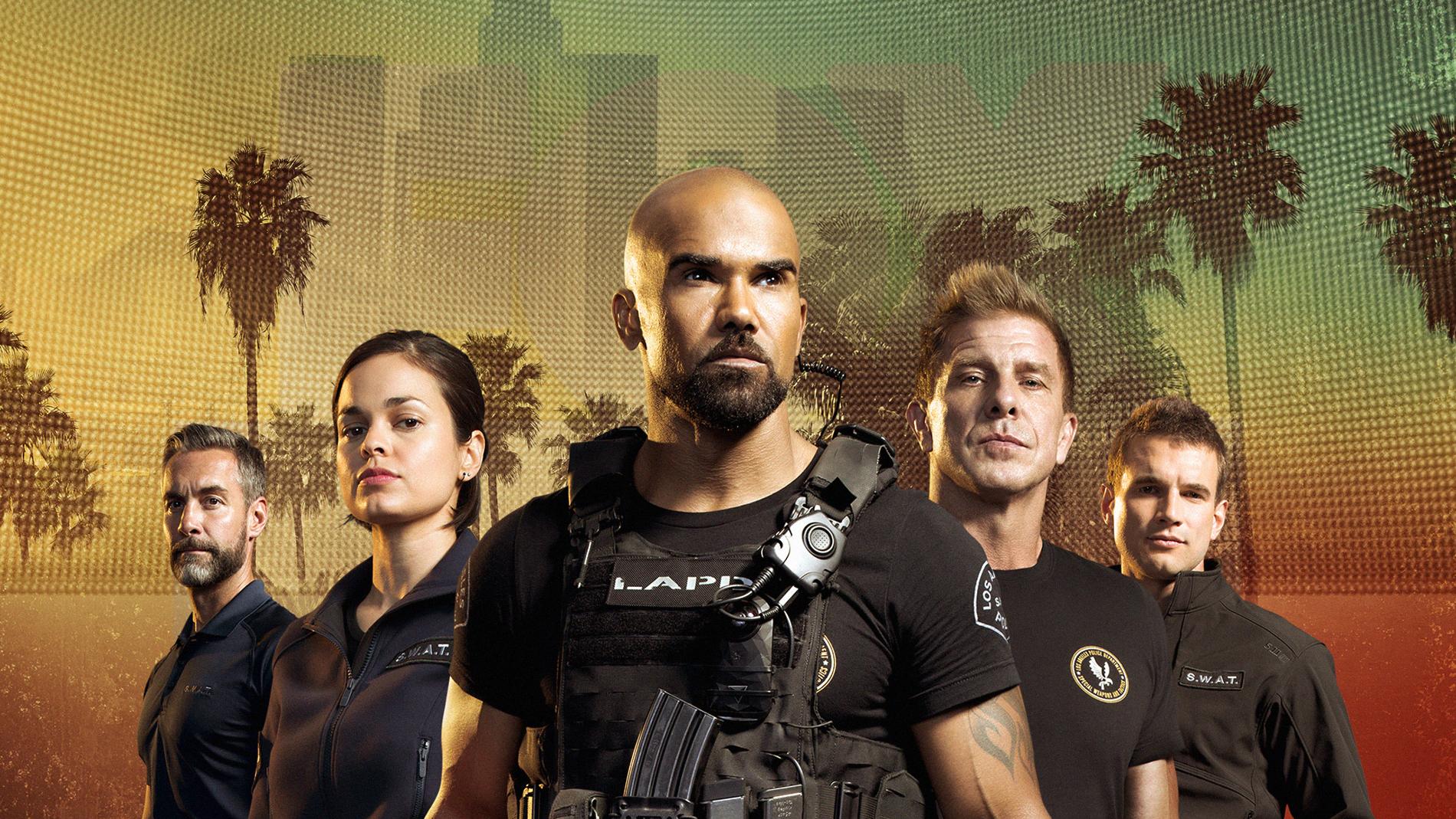 A show about a S.W.A.T. team ought to be high-octane and action-intense. Fortunately, ‘S.W.A.T.’ delivers on those expectations regularly. The crime drama is based on a 1975 television series of the same name and exists in the fictional universe of ‘The Shield.’

The show follows a Special Weapons and Tactics Unit which is led by a former Marine by the name of Sergeant Hondo. Each episode sees the S.W.A.T. team take on a different threat, forming the self-sustained narrative of the episode.

S.W.A.T. Season 3 Episode 14 Release Date: When Might it Premiere?

The fourteenth episode of the third season of ‘S.W.A.T.’ is speculated to air on February 26, 2020 at 10/9c on CBS. The show generally follows a weekly format with new episodes slated to air every Wednesday.

You can watch the fourteenth episode of the third season of ‘S.W.A.T.’ by tuning into CBS on the timeslot mentioned above. Otherwise, CBS All Access passholders can stream the show on CBS’ website and app as well.

Moreover, one can also stream the episode live with a subscription for Direct TV, YouTube TV, Philo or Fubo TV. Plus, specific episodes can be rented/bought on Amazon Prime Video which also gives you the option to buy a CBS All Access package for an additional fee. Other than that, the first two seasons of the show are available on Hulu.

The thirteenth episode of the third season of ‘S.W.A.T.’ is titled ‘Ekitai Rashku’ and begins with the S.W.A.T. team taking out a criminal at a massage parlor. At the headquarters, the team gets delighted at seeing Curtis return. Then, they find out that they need to safely transport a suspect with Esprit to Tokyo.

At Tokyo, the team is asked to surrender their weapons. While they are having lunch, the suspect escapes while being transported. A Japanese officer gets injured in the process. The S.W.A.T. team embarks on a manhunt to find the suspect along with the Japanese Inspector but they are instructed to only observe.

They meet an informant who asks them to find his stolen bat, in exchange for information on the suspect. The team then visit the suspect’s girlfriend at a female wrestling match. They manage to arrest her after a physical fight with three female wrestlers but she refuses to talk.

Finally, the team manage to find out that the suspect wants to kill his boss. When the S.W.A.T. team corner him, he jumps off a building and deploys a parachute to safely escape. However, towards the end, the team manages to track his residence and catch him.