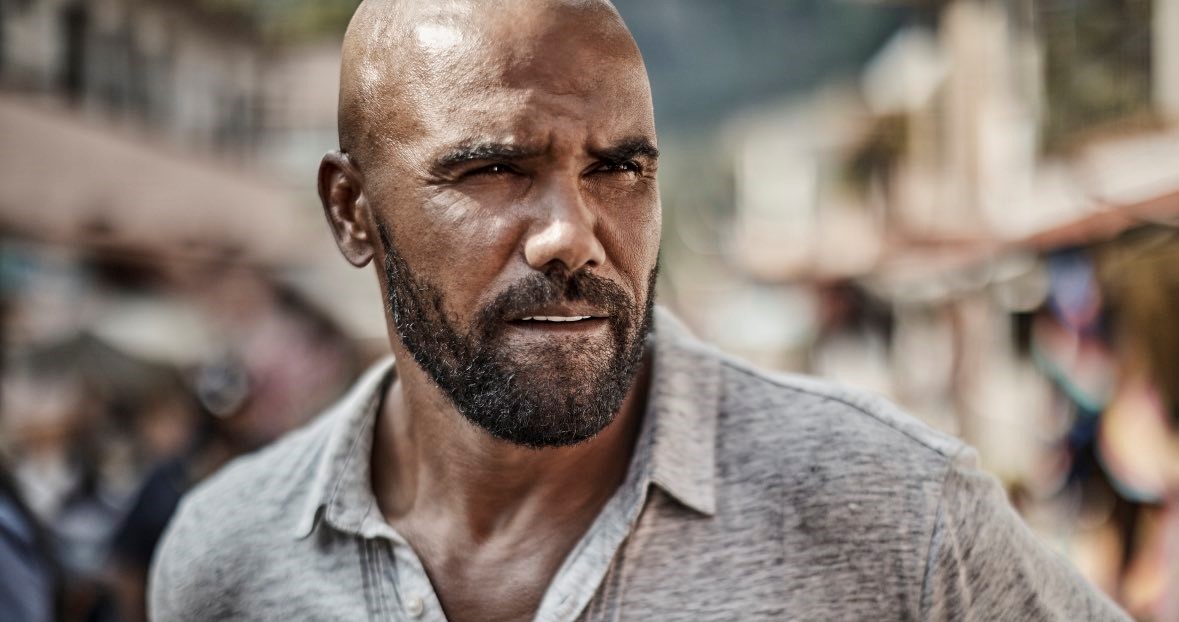 In the fifth season premiere of ‘S.W.A.T.,’ Hondo moves to Mexico in order to lay low after his media lash out against racism. The public, as well as his bosses, did not take it well, so he ultimately loses his job. However, his new environment is not at all crime-free either. Moments after his arrival in Mexico, he is pulled into a new case! If you are curious to know more about Hondo and his new life away from Los Angeles, the recap section can help with that. With all that the second episode might bring, here is all the information you need!

‘S.W.A.T.’ season 5 episode 2 is scheduled for release on October 8, 2021, at 8 pm ET on CBS. New hour-long episodes will land weekly on Fridays before moving to Sundays later in the season.

You can watch ‘S.W.A.T.’ season 5 episode 2 on CBS at the date and time mentioned above. If you miss the episode on cable, you can still watch it on CBS’ official website and the streaming platform Paramount+. Those looking for cable-free options can opt for YouTube TV, Hulu+Live TV, Fubo TV, DirecTV, and Xfinity. You can also watch the released episodes on-demand on Spectrum, Vudu, Amazon Prime Video, Google Play, iTunes, and Microsoft Store (till season 4). Moreover, Hulu subscribers can catch up on the first three seasons right here.

In the second episode, titled ‘Madrugada,’ Hondo will find himself deeper in the Delfina case now that the lady has been kidnapped. On top of that, Novak’s father is a wanted criminal in Ireland and other countries. Therefore, Hondo now has two cases riding on him but inadequate resources to win these fights. So, he would enlist the help of a local cop to rescue Delfina, only to realize that his life is at stake. Meanwhile, things in Los Angeles take a turn for the worse, and Hicks will be ready to dissolve the team. Here’s a promo for the upcoming episode!

In the first episode of season 5, titled ‘Vagabundo,’ Hondo leaves town because of how things turn out after he speaks up about racism in LAPD. This move backfires, and his bosses have to let him go. So, Hondo is now in Mexico. However, trouble follows there, too, as he sees a white man threatening to snatch a farm that belongs to a woman named Delfina Reyes. Hondo manages to keep her away from the man, but during a trip to the market, problems resurface.

There, Hondo and Delfina spot AJ Novak, the man who wants possession of her farm. To make things worse, his new right-hand guy turns out to be Delfina’s ex-fiancé, Gabriel. Hondo fights the men and proceeds to do a background search on Novak. It turns out that he is extremely wealthy and has even bought off the cops in the area. Hondo is arrested in no time and told to meet Novak in exchange for walking free. It turns out that Novak’s father is wanted in Ireland and other Eastern European countries, which is why his son is hiding in Mexico.

In the meeting that follows the “freedom” deal presented to Hondo, Novak reveals all of that, including the proposition of an agreement between him and Delfina. Hondo obliges, having run out of options to overpower him. However, he realizes that the farm is situated atop silver mines which is why Novak’s father had arranged for the death of Delfina’s father years ago. In the end, Novak kidnaps Delfina and offers to buy the farm for one peso.