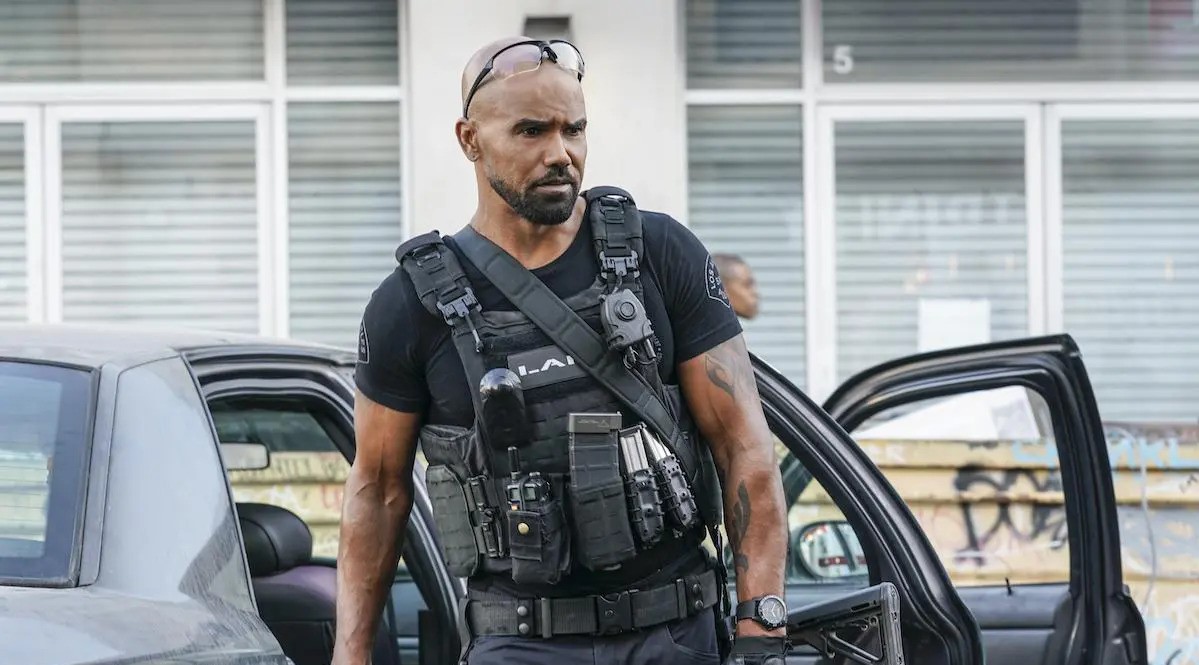 Based on the 1975 eponymous series created by Robert Hamner and developed by Rick Husky, ‘S.W.A.T.‘ is a procedural action-drama series that mainly revolves around Daniel “Hondo” Harrelson, an LA local and S.W.A.T. sergeant. Due to his experience and skills, Hondo is given the responsibility of leading a team of highly-trained men and women to fight against the dangerous criminals in the city and protect the citizens. Developed by Aaron Rahsaan Thomas and Shawn Ryan, the series first released on November 2, 2017, on CBS.

Apart from depicting different kinds of gruesome crimes around the city, the show does a commendable job of highlighting some real-life tensions that are prevalent between police and the African-American community. Since the crime series tackles relevant and timely issues such as these, it has garnered appreciation from fans and critics. As the curtains close on season 5, fans are already curious to know if there will be another round of the series or not. Well, we have the information you need about a potential season 6!

As far as the show’s sixth edition is concerned, we have some exciting news to share with you! On April 8, 2022, the lead actor of the series, Shemar Moore (Hondo), took to social media to announce the official renewal of the series. Apparently, the announcement came at a special time as the show’s 100th episode was set to air just a couple of days later, on April 10, 2022.

You heard it from @shemarmoore and the whole team: let’s roll #SWAT on season 6! 💥

The renewal of the show for the sixth round was imminent, given the viewership numbers it has gained over the course of its five seasons. As per sources, the series had a whopping average of 6.6 million total viewers at the time of the announcement.

Apart from season 2, each of the show’s installments arrived either in October or November every year since the show’s original premiere. So, if the production doesn’t go through any unexpected delays, we can expect ‘S.W.A.T.’ season 6 to release sometime in Q4 2022.

Other cast members who play pivotal roles in the action-drama series are also likely to return, including David Lim (Victor Tan), Rochelle Aytes (Nichelle), Patrick St. Esprit (Robert Hicks), Michael Beach (Leroy), and Bre Blair (Annie Kay). Moreover, we may get to see some fresh faces in the cast lineup as there may be a few new characters in the upcoming season.

In season 5, Hondo moves to Mexico to reassess his present and future but gets involved in a whole new set of adventures there. Street receives troubling news about his mother’s death while Chris helps him prepare for her funeral. Upon Hondo’s return to LA, Nichelle goes through something that alters her relationship with Hondo. Soon, the latter takes a big step in his relationship with Nichelle. At the end of season 5, Leroy asks for Hondo’s help after a case of overdose hits close to home.

In the sixth iteration of the series, we expect Hondo and his team to deal with a new set of crimes in LA. It would be interesting to see what the future holds for Nichelle and Hondo’s relationship and how the pivotal step changes things for them. Moreover, we may get to see if Hondo can resolve Leroy’s problems or not.