Has Sacred Lies Been Renewed? 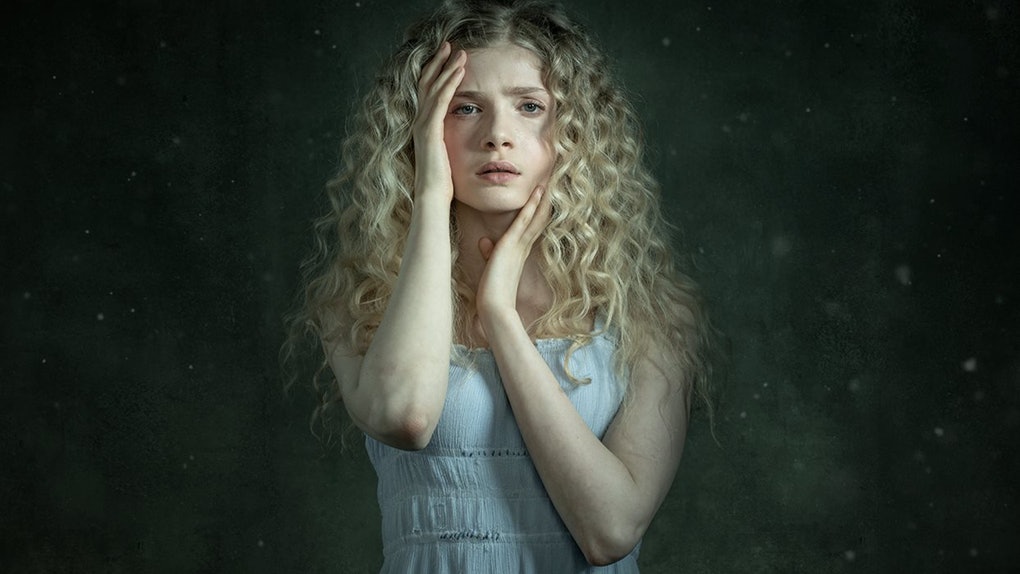 ‘Sacred Lies’ is an American drama web television series that premiered on July 27, 2018, on Facebook Watch. Season 1 is based on the novels, ‘The Sacred Lies of Minnow Bly’ written by Stephanie Oaks and the ‘Handless Maiden’ by the Grimm Brothers.

The novel was transformed into a series by Raelle Tucker. It tells the story of Minnow Bly, a young disabled girl involved in a cult for 12 years who lands in juvenile prison for having knowledge of her cult leader’s murder.

After a successful first season on Watch, the series was recommissioned for another installment, which concluded in April 2020. Read on to know everything about ‘Sacred Lies’ season 3.

Sacred Lies Season 3 Release Date: When Will It Premiere?

The show received positive reviews with many critics calling it a well crafted, multi-layered drama, arranged in 30-minute segments that manage to keep the audience engaged. Hence, it should definitely make a comeback with another fresh, equally intriguing storyline. If renewed, ‘Sacred Lies’ season 3 should premiere sometime in 2021.

Sacred Lies Season 3 Cast: Who Can Be In It?

In season 1, Elena Kampouris stars as Minnow Bly, a teenage girl who is suspected of having information on the murderer of her cult leader. Elena is known for her roles in films like ‘Men, Women & Children’ (2014) and ‘The Cobbler’ (2014).

Kevin Carroll stars as Dr. Alan Wilson, a forensic psychologist working with the FBI who studies religious crimes and cults. Carroll is best known for his role as John Murphy in the series, ‘The Leftovers’. He is also the main antagonist in the Fox series, ‘Lucifer’. Toby Huss plays Kevin Groth, the leader of a cult called the Kevinian cult. He is also known by his followers as ‘The Prophet’. Huss has played roles in many films including ‘Jerry McGuire’ (1996) and ‘Balls of Fury’ (2007).

Season 3, as and when it happens, is expected to feature a different cast since the series is conceptualized in an anthology format.

Sacred Lies Season 3 Plot: What Can It Be About?

‘Sacred Lies’ season 1 has Minnow Bly taking the center stage. She is a teenage girl who has been a part of a cult for 12 years. Minnow is seen wearing a bloody shirt and ends up beating a mentally sick boy for unknown reasons. Subsequently, she is arrested by the police, but when they try to handcuff her, they realize that she has no hands. Minnow is sent to a correction facility and is sentenced with no possibility of parole.

Dr. Alan Wilson, a forensic psychologist, working with the FBI meets Minnow. He is researching on religious crimes, cults and is interested to know more about the Kevinian cult that Minnow has grown up with. The doctor offers Minnow a deal that if she tells him how the leader of the Kevinian cult died, he will offer her parole. Minnow then starts to reveal many details that explain what happened to her and the cult.

The series then moves back and forth to flashbacks of Minnow’s time in the cult community and her present situation, unraveling the mystery.

The leader of the cult, Kevin, is also known amongst his followers as ‘The Prophet’. Kevin claims that he can talk to God, and God knows him as ‘Charlie’. Women in the Kevinian cult are kept only to bear children and aren’t allowed to harness any ambitions. The community, in general, leads a rural life.

Meanwhile, at the correction facility, Minnow finds a companion in a girl called Angel. Angel is serving a sentence of 40 years for the murder of her uncle. The other inmates consider Angel as an outcast and claim that she is violent. However, Angel helps Minnow in understanding and adjusting to her new life in prison.

Minnow remembers how the prophet wanted to marry her. The cult believed in polygamy, and the prophet himself was married to 8 women. When Minnow denies the marriage, the prophet asks her father to cut off her arms. Minnow also remembers meeting Jude, a young boy from outside the community who lived with his father in a cabin. Jude shows Minnow the meaning of kindness and friendship, and they grow up to fall in love.

At the correction facility, Minnow understands that the reason why Angel killed her uncle is that he was abusive. She learns to read and starts reading the bible. She realizes its true meaning and loses faith in the twisted meaning explained to her by the prophet.

Finally, Minnow reveals the reason behind the fire that killed ‘The Prophet’. As it turns out, Minnow was caught and tortured in the community. Jude was also beaten up. Minnow realized that her sister Constance was brainwashed into marrying the prophet and Jude’s father set the commune on fire as revenge for Jude’s ill-treatment by the community. Jude’s fate is never known. The Prophet dies because of an Asthma attack during the fire.

‘Sacred Lies’ portrays the transition of Minnow from an isolated girl from a cult community to a girl who believes in and accepts the world outside. The series ends on an incomplete note leaving the audience to interpret the ending in multiple ways.

Season 2 is based on another Grimm tale, ‘The Singing Bones’, as well as multiple true-crime murder cases. It follows a young woman who journeys to find her long-lost family. Season 3, when renewed, is expected to adopt another new story from the Grimm Brothers. Facebook Watch has not revealed any details yet. We will update this section when we get more information.

Check out the trailer for the second season of ‘Sacred Lies’ below: