When Will Safe Harbour Season 2 Premiere on Hulu? 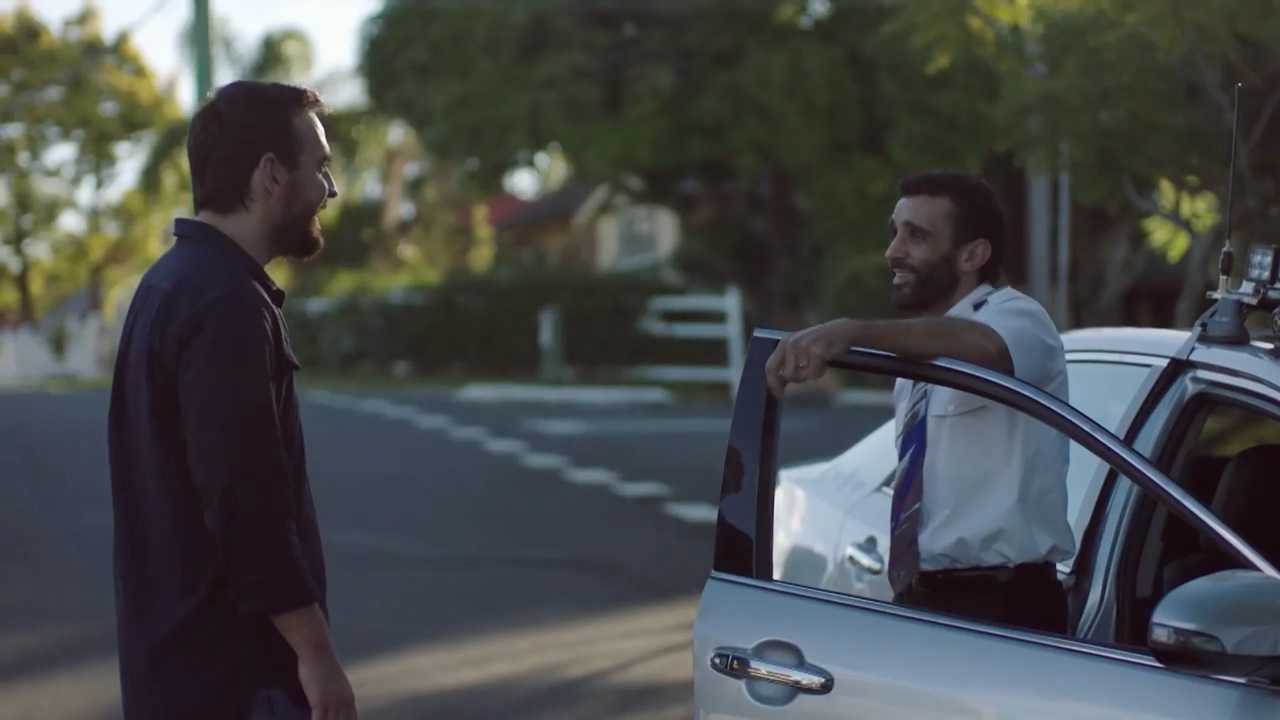 Safe Harbour is an Australian thriller series that premiered on SBS in Australia, after which it was picked up by Hulu to air for its US fans. It is produced by Matchbox Pictures who are known for ‘Glitch‘ (ABC) and ‘Wanted’ (Seven Network). The series is created by Belinda Chayko. The first season consists of four episodes and all of them are directed by Glendyn Ivin. The story is set in Brisbane where a group of friends goes out for a selling holiday to Indonesia. On their way, they encounter a fishing boat filled with asylum seekers who are on their way to Australia for a safe haven. The story then revolves around the friends whose lives are changed in one swift turn.

‘Safe Harbour’ is very compelling to watch. Wenlei Ma of news.com.au described the series as unmissable. And as expected, the first season of the show was well-received. Now, the question arises: will there be a ‘Safe Harbour’ season 2? We will delve into that question, but first let’s quickly look into the details of the series.

Safe Harbour Cast: Who’s in it?

The asylum seekers on the fishing boat are portrayed by multiple actors. Hazem Shammas stars as Ismail-Al Biyati. He is the winner of the 2018 Logie Award for most outstanding supporting actor for the role and was also nominated for an AACTA Award for Best Lead Actor in a Television Drama. Nicole Chamoun of ‘On the Ropes’ (SBS) fame plays the role of Ismail’s wife, Zahra Al-Biyati. Robert Rabiah from ‘Deadline Gallipoli’ (Showcase) stars as Bilal.

Safe Harbour Plot: What is it about?

Five close friends Ryan, Bree, Olivia, Damien and Helen, decide to go on a journey of a lifetime in a sailing holiday to Indonesia. Just outside the waters of Australian Territory, they come across a stranded fishing boat filled with refugees. Though reluctant at first they finally decide to help. They start towing the boat to the shore. Soon a mishap occurs when someone cuts the rope that was being used for towing. The helpless refugees are left on their own in the middle of an upcoming storm.

The story resumes five years later when and we see Ryan in a taxi which is driven by Ismail. Initially, Ryan doesn’t make the connection, but Ismail confronts him the next day looking for answers on what happened five years ago on that ill-fated night. The result of which was the death of seven refugees. The series thus focuses on a central theme about betrayal. The question that looms heavy is “who severed the rope?” All of their lives become entangled when Ismail reports about Ryan to the Australian Federal Police. The authorities start interviewing them. Damien, while trying to settle his affairs outside of the interview room, gets beaten by Bilal.

Damien gets thirsty for revenge, and although he does not report it to the police, he informs Bilal’s boss about the incident. As a result, Bilal loses his job. It is at this point the series starts getting under the nerves of the audience. The AFP advises Ryan that he won’t deal with any indictments. Damien is compelled to concede that his purpose behind leaving after the holiday was nothing to do with the unfortunate incident, however rather on the grounds that he undermined Olivia by having a one-night stand with Bree.

Meanwhile, a connection develops between Maddie (Ryan’s daughter) and Asad (Ismail’s son). The first season ends as she decides to leave with Asad’s help. The conflict of the first season is resolved, but the characters can be developed more with a more intriguing narrative which keeps us waiting for the next season.

Safe Harbour Season 2 Release Date: When Will It Premiere?

‘Safe Harbour’ season 1 premiered on Hulu in the US on August 24, 2018. Previously, it had released on SBS in Australia on March 7, 2018. The following episodes were broadcasted weekly. The last episode came out on March 28, 2018. BBC Four broadcasted the series from February 2, 2018 in the UK. Due to lack of viewership in Australia, SBS has not shown any interest in renewing the series for another season.

The good news is that after it was picked up by Hulu, it has developed a following of its own. The series is very much similar to the current sociopolitical scenario of America. Adding to it is that fact that Glendyn Ivin even won the AACTA award for best direction in a television drama or comedy.

As there has been no word from Hulu or the original broadcaster SBS on season two, it’s hard to say at this point whether the acclaimed series will be returning for another season. But Hulu is marketing it in the right way to keep the fandom growing. At some point later this year, we might have an official statement from Hulu on the show’s future. If that happens, you can expect Safe Harbour season 2 to release sometime in early 2020.

Check out the trailer of ‘Safe Harbour’ Season 1 while you wait for an update on its next season.