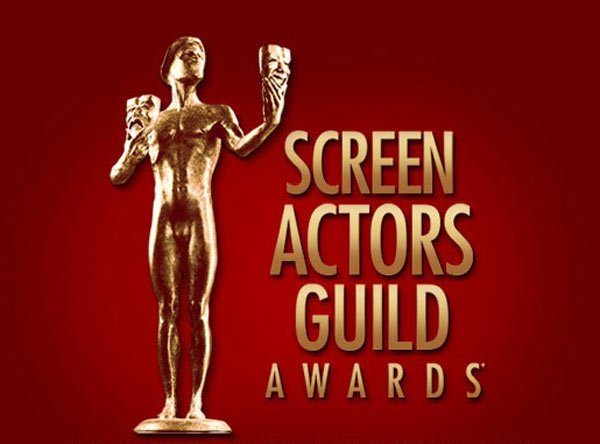 ‘Birdman’ and ‘Boyhood’ led the way in today’s announced 21st Annual Screen Actors Guild Awards nominations. ‘Birdman’ received 4 nominations, while ‘Boyhood‘ received 3. Both were nominated for Best ensembles. Though, most of the nominations were on expected lines (as you can see in my Oscar predictions), but there were a few surprises too.

The most surprising nomination was of Naomi Watts for ‘St. Vincent’ in Best Supporting Actress. No one expected her to crack into the field, but considering that she is a really liked actress in the industry, it shouldn’t be considered a shock (In fact, I had picked her in my first Oscar predictions). The second surprise of the morning was Jennifer Aniston for ‘Cake’ in Best Actress. Though, there was slight buzz about her performance, and obviously, her popularity played its part. Robert Duvall’s nomination for Judge in Best Supporting Actor is not very surprising but it wasn’t a slam dunk at all. Anyway, since SAG Awards are handed out by industry’s actors, they are also good precursors to Oscars. So, expect many of the below nominations to feature on the Oscar nomination list too.