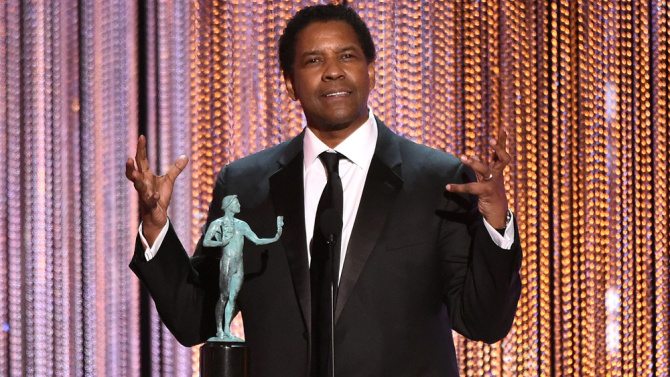 Screen Actors Guild threw in a couple of surprises tonight; first when it chose Denzel Washington over Casey Affleck for Best Actor, and second when it chose ‘Hidden Figures’ over heavyweights like ‘Moonlight’ or ‘Manchester by the Sea’ for Best Ensemble. So, does that mean Casey Affleck is on shaky grounds when it comes to the Oscars? Yes, his frontrunner status is now definitely a question mark — especially given his shady past. But, I would still give him the edge simply because Denzel has already won the Oscar twice (remember he hadn’t won a single SAG till today).

What about ‘La La Land’? Is it a safe choice to win Best Picture? I will say, yes it is. Though, no doubt, ‘Hidden Figures’ now has quickly risen as its only real, even if minor, threat. Given the political storm that has been blowing in the United States, ‘Hidden Figures’ certainly seems to be the biggest beneficiary of that. But ‘La La Land’ is safe because ‘Hidden Figures’ came too late in the game and also there are other great films like ‘Moonlight’ and ‘Manchester by the Sea’ that will eat up the anti-La La Land votes. In a nutshell, Casey Affleck should start worrying; ‘La La Land’ makers shouldn’t.

Here’s the full list of winners (indicated in red):