Saints and Sinners Season 6: Everything We Know 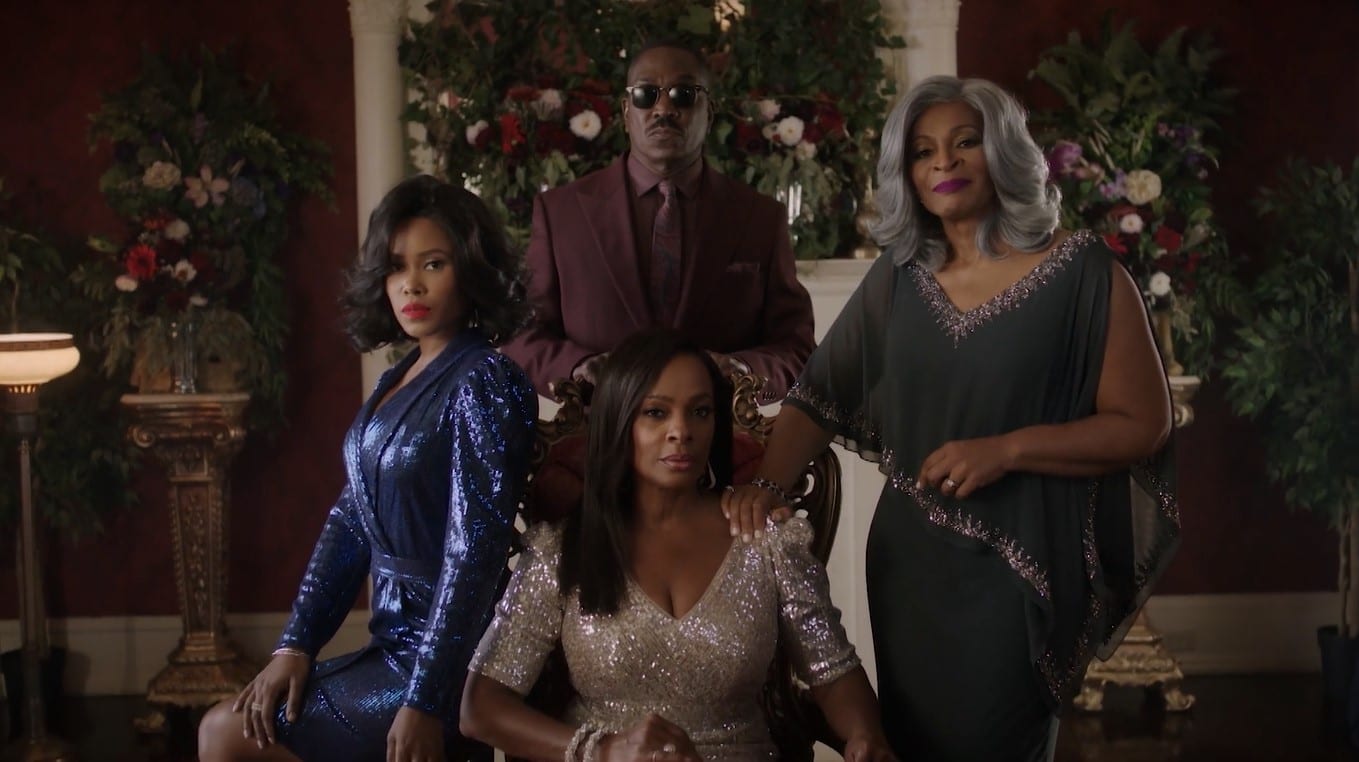 ‘Saints & Sinners’ is a soap opera created by Ty Scott, Ri-Karlo Handy, and Ty Swaggalee Scott. The drama is set in a small town of Georgia and revolves around the members of a Baptist church. Contrary to what one would think, these people’s lives are steeped in crime, deceit, lust, and greed. The series originally premiered on March 6, 2016.

Despite getting a lukewarm response from the critics, it became one of the most-watched TV shows on Bounce TV. It is also the first original scripted show of the network. The viewers particularly enjoy the acting and the dramatic plotline. As for any series, it is crucial for it to be able to hold the viewers’ attention. In that regard, the show does not disappoint as it is nothing short of addictive. As the fifth season comes to a close, the fans are already waiting to hear if there will be a season 6 in the future. If that is what is on your mind too, here is everything we’ve got for you!

‘Saints & Sinners’ season 5 released on April 11, 2021, on Bounce TV, with the season wrapping up on June 6, 2021, after airing eight episodes. The episodes in the season have a running time of about 42 minutes each.

As far as the sixth season is concerned, here is everything we know. Currently, there is no news regarding whether or not the show is greenlit for another installment. However, we believe that season 6 is a strong possibility. The channel reportedly does not have an extensive library of original scripted shows. Moreover, this series has been performing well as the fifth season has attracted more than 3.7 million viewers. We also know that the franchise is expanding. The movie ‘Saints & Sinners: Judgment Day’ released on February 14, 2021, before the fifth season debuted. So, it might prove beneficial for Bounce TV to order another round.

New seasons of the show usually arrive in spring each year, except season 4, which premiered in July 2019. Although new installments typically release after a gap of almost a year, season 5 hit the screens 21 months after season 4’s premiere. This is understandable considering the production team was working on the film, which bridges the gap between seasons 4 and 5. Moreover, the production schedule might have been disrupted because of the pandemic. Looking at these reasons, if the show is given the go-ahead for another round by Fall 2021, the new set of episodes might release around the same time next year, that is, between spring and summer 2022. Therefore, we can expect ‘Saints & Sinners’ season 6 to release sometime in the first half of 2022.

Saints & Sinners Season 6 Cast: Who can be in it?

Saints & Sinners Season 6 Plot: What can it be About?

The fifth season is packed with drama. Victor Thompson arrives in Cypress to avenge his son’s killing. By the end of the season, he has terrorized everyone, and Rex and Ella are compelled to stop him once and for all. Levi also seems to have something up his sleeve as he is done playing by the rules. In the season finale, matters escalate to the point of no return. If there is a sixth season, we will learn what happens to the community at Cypress after the explosive season 5 finale. Every person will have to deal with the repercussions of their actions, while some might be left wondering if any of it was worth it.

Read More: Where To Stream Saints and Sinners?