Sanditon S1 E4: Everything We Know 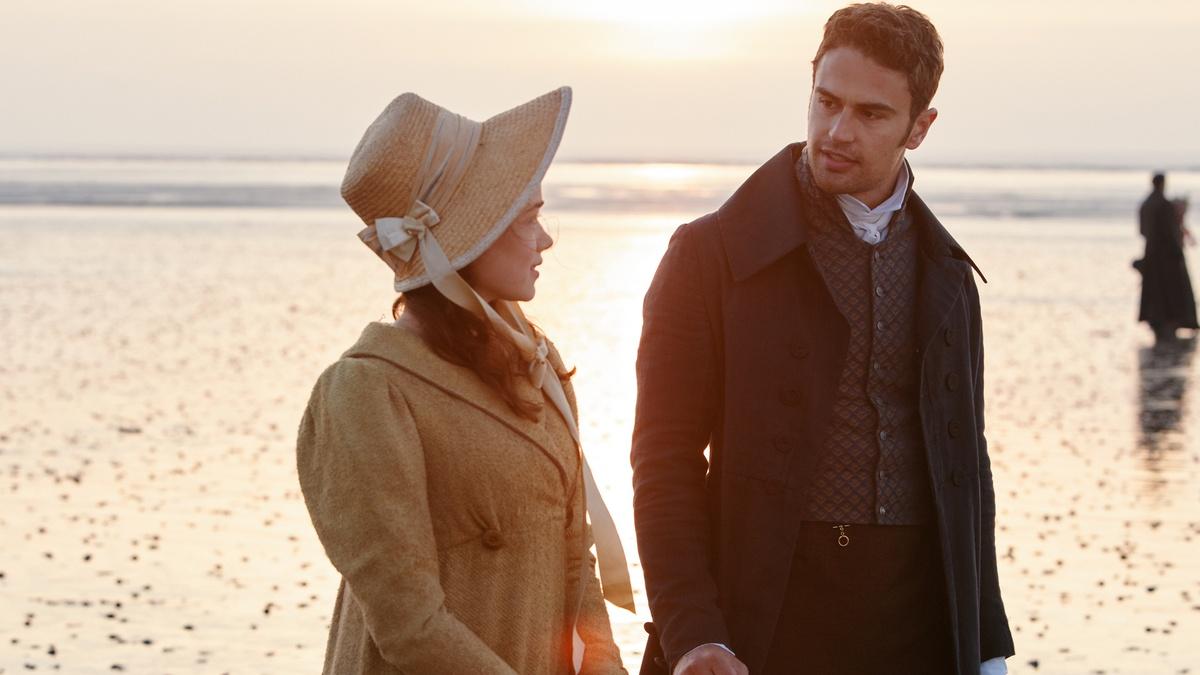 Sanditon, which landed on PBS, on January 12, 2020, is a British period drama, based on Jane Austen’s eponymous, unfinished novel. In its two back-to-back premiere episodes, we meet Charlotte, a girl from a farmer clan, who arrives in the seaside town of Sanditon after having helped Tom Parker and his wife from a carriage accident.

Once she reaches this charming locale, she meets several people — Tom’s brother, an elite black heiress from West Indies, a rich widow and her relatives, and her own poor cousin, among others. This week, the epic drama finished airing its third episode. Now, if you wish to know about the details of the upcoming episode, read on to get a detailed insight into ‘Sanditon’ episode 4 release date, streaming options, and a short recap of episode 3.

Sanditon Episode 4 Release Date: When Will It Premiere?

PBS describes the episode as: “Charlotte and Sidney clash over Miss Lambe’s love life, and Charlotte strikes up a new friendship. At Denham House, Clara witnesses a scene that raises her suspicions. Lord Babington makes his romantic intentions known, but faces being rebuffed.”

You can also watch a preview clip for the episode below:

Season 1 consists of eight episodes and they will follow a weekly release schedule, after its two-episode premiere on January 12, 2020.

Where to Watch Sanditon Episode 4 Online?

If you don’t have cable, you can watch the series by purchasing it on Amazon Prime Video. Live-streaming options include YouTube TV and Directv by subscribing to the platforms through any of your devices.

One of the major highlights of episode 3 is the progress in the relationship between Sidney and Charlotte. They have stopped lashing out at each other and in many scenes, we see them running into one another — but in a good way. Maybe it’s the magical impact of Charlotte witnessing the hot guy at his best on the beach; we don’t know. But it’s good to see that they are getting along, at last!

Meanwhile, Tom Parker decides that he should work toward improving the town’s healthcare system. This leads to him welcoming the newcomer Dr. Fuchs, who installs a hydrotherapeutic shower bath and invites volunteers to try it.

Lady Denham’s ward Clara is another fascinating female character from this drama. It is revealed that she is not what she seems. She is actually after her aunt’s money and will stop at nothing into manipulating others in order to get what she wants.

Clara’s ongoing feud with Esther is also one of the highlights of the show and makes for an engaging subplot. Clara’s reaction to Esther, digging into her self-inflicted burn wound is to say the least, shocking. She has a dark past and we would love the future episodes to delve deeper into it.