Sanditon Season 2: Everything We Know 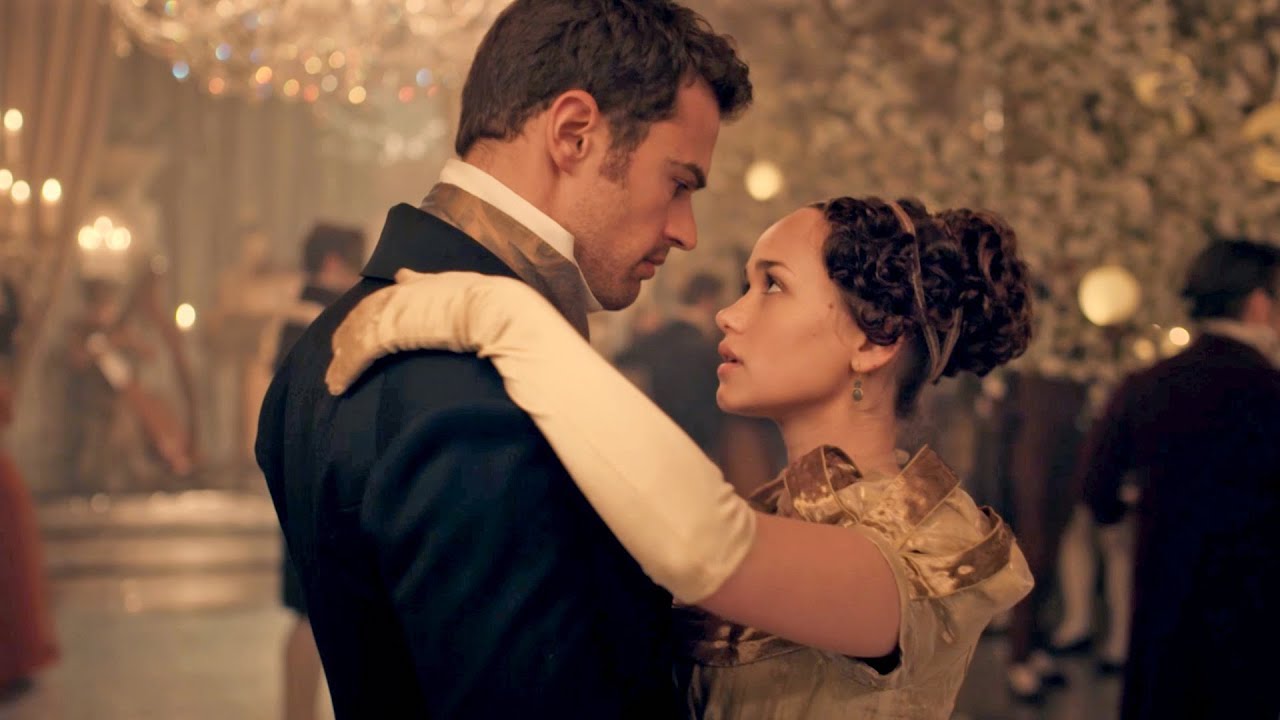 We can indeed state that Jane Austen has shaped the idea of romance and drama for many people, which is why her works often find a way to the stage or the screen. ‘Sanditon’ is a British historical drama that is adapted by Andrew Davies from an unfinished manuscript by Jane Austen. The series follows a young and spirited Charlotte who comes to the titular seaside resort town of Sanditon. As she navigates the social structures in the place, she encounters the handsome and slightly wild Sidney.

The show originally premiered in August 2019 on ITV in the United Kingdom, followed by a release on PBS in January 2020. It has received a mixed response from the critics who have expressed disapproval over the “un-Austen-like” ending of season 1 and retelling Austen’s work with racy sex scenes and nudity. However, the show has amassed a strong fan base. Naturally, fans are waiting to hear if there will be another season of the show. Here is what we know!

‘Sanditon’ season 1 premiered on January 12, 2020, on PBS. Ahead of its release in the USA, the show released on August 25, 2019, on ITV in the United Kingdom. Season 1 has eight episodes, each of which is about an hour long.

In an interview with Vulture, when the executive producer, Belinda Campbell, was asked about the possibility of season 2, she responded by saying, “We’ve always said, and ITV has also said that they would like to see it get picked up and carried on elsewhere. But the truth is, it just didn’t get the numbers high enough. So were it to continue, we would need a new partner. Which is why the U.S. figures matter, because if it does well, and people love it, then these things can happen.”

Moreover, the pressure from the show-saving social media campaign “#SaveSanditon” set up by fans is growing with each passing day, owing to which Amazon Prime Video UK expressed its interest in picking up the show for their streaming platform. Therefore, if things go accordingly and the show does get renewed, we can expect ‘Sanditon’ season 2 to release sometime in late 2021 or early 2022.

#SaveSanditon Squad, we hear you and we’re doing what we can. Please could you retweet this to let us know how many of you there are so we can make a case for a new season? P.S. Don’t use multiple accounts or we’ll get in trouble pic.twitter.com/FBfyfG87kb

Sanditon Season 2 Cast: Who can be in it?

The series wouldn’t be the same without Lily Sacofsky (Clara Brereton), Mark Stanley (Lord Babington), Matthew Needham (Mr. Crowe), Ruth Kearney (Eliza Campion), and Charlotte Spencer (Esther Denham). If there is a season 2, most of the main cast members will return to reprise their roles, with possible exceptions of Anne Reid and Rob Jarvis. We may also be introduced to some new actors who will bring new characters to life.

Sanditon Season 2 Plot: What can it be About?

Season 1 ends with James Stringer confessing his feelings to Charlotte. Tom Parker loses his fortune as his new building catches fire, putting Sidney in a difficult position, especially concerning his love life. Although his heart belongs to Charlotte, Sidney gets engaged to Eliza Campion. The decision is governed by the unfortunate turn his family’s wealth has taken. The season ends with Charlotte being terribly heart-broken and leaving in her carriage, while Sidney is visibly shaken up.

What seems like an unhappy ending of season 1 may even be looked at as a cliffhanger, which could serve as the base for season 2. If there is another season, we may see more drama as fate may bring back the main characters to Sanditon. Sidney and Eliza’s relationship may further be explored, considering that they have a long history together, especially since Sidney does not have feelings for her when they get engaged.

Sidney Parker’s unresolved feelings for Charlotte are bound to affect his relationship with Eliza and his own family. In the same interview with Vulture, Belinda Campbell also stated that they see Charlotte and Sidney ultimately ending up together because the writers are “not that perverse.” But since James has expressed his feelings to Charlotte, will romantic sparks fly between the two?