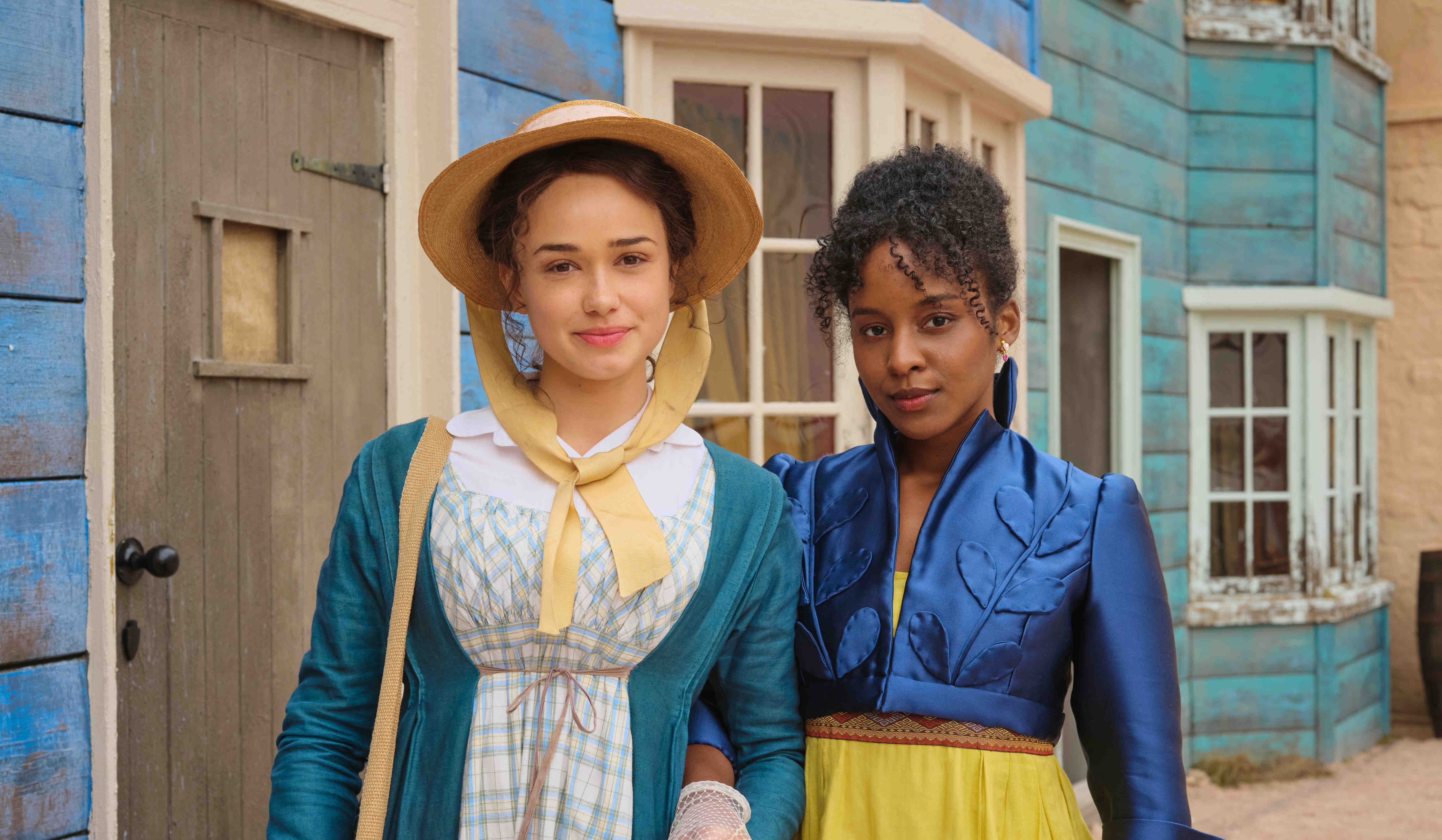 Adapted for the small screen by Andrew Davies, ‘Sanditon’ is a compelling period drama TV series that is based on the eponymous manuscript penned by Jane Austen. It follows Charlotte Heywood, who arrives in the seaside resort town of Sanditon. There to experience the wave of modernization that has swept over society, she ends up going through love, loss, and friendship while getting acquainted with the dark secrets the townsfolk hide.

The historical drama first released in the UK on August 25, 2019, on ITV. Subsequently, it premiered in the USA on January 12, 2020, on PBS. Over its two seasons, the show has garnered a massive fanbase thanks to its intriguing narrative full of twists and turns as well as the nuanced performances of the cast members. Especially after the riveting ending of season 2, they are highly curious to know when they can see the adventures of their beloved characters a third time. Now, if you too wish to find out the same, here is everything we can tell you about ‘Sanditon’ season 3!

Now, here is everything we know about the third installment of the series. Fans can rejoice as the makers announced the show’s renewal for a third season in May 2021. Even though no official date has been decided upon, it is quite likely that it may go on floors soon. This means that the new installment will arrive sooner than the sophomore round did after the release of season 1. After all, the second season performed remarkably well, generating a massive demand among viewers.

#SanditonPBS will return w/ seasons 2 & 3 and continue Charlotte’s journey through life & love. While Sidney Parker will not return, rest assured that an abundance of romance & adventure lies ahead for the Sanditon heroine. We can’t wait for you to see what we have in store… 💕 pic.twitter.com/8ioma0RbwF

Moreover, since the Covid-19 restrictions on film and TV production have slightly eased up, the production process might be speedier for the show’s third outing. If everything goes as planned, we can expect ‘Sanditon’ season 3 to release sometime in Q4 2023.

Sanditon Season 3 Cast: Who can be in it?

However, it is unclear whether Rosie Graham (Alison), Frank Blake (Captain Fraser), Alexander Vlahos (Charles Lockhart), and Lily Sacofsky (Clara) will return for the new edition since the story arcs of their characters have seemingly concluded. Moreover, it is unlikely that Tom Weston-Jones and Maxim Ays will reprise their roles as Colonel Lennox and Captain Carter. Apart from them, new faces shall be seen in the cast list to introduce fresh characters in the storyline.

Sanditon Season 3 Plot: What can it be About?

In the second season, Charlotte returns to Sanditon with her sister Alison following the news of Sidney’s death in Antigua. She focuses on her new job as the governess to widower Alexander Colbourne’s daughter Leonora and niece Augusta. Despite her decision to stay away from men, she catches the attention of her employer as well as of Colonel Lennox, who arrives with his soldiers to camp in Sanditon.

Elsewhere, sparks fly between Georgiana and Charles Lockhart, an artist who comes to town in search of a muse. Meanwhile, Alison becomes attracted to the handsome Captain Carter, not knowing that he is not who he claims to be. On the other hand, his senior Captain Fraser also fights for her affection and secretly helps him woo her.

Edward Denham returns to town as a soldier and pretends to be a changed man in front of his aunt and Esther, who is struggling with fertility problems. Things get further complicated when Clara arrives pregnant with his child. So, Edward evilly conspires with Clara to claim Lady Denham’s inheritance by proving Esther to be insane. But when Esther helps Clara with childbirth and taking care of her newborn son, the latter has a change of heart and exposes Edward’s vileness to everyone.

As the season ends, Charlotte discovers how Colonel Lennox wronged Alexander in the past and thus chooses to be with the latter. However, he breaks her heart by rejecting her as he fears hurting her. Alison shuns Captain Carter for his lies and realizes her love for Captain Fraser. Moreover, a shocked Georgiana finds out that Charles is the very man who sued her for her inheritance and that her mother is alive. Finally, Tom manages to outwit Colonel Lennox, and the army leaves Sanditon. Two months later, Charlotte announces her engagement to Ralph, and Alexander leaves for London.

Season 3 shall most likely expand on the shocking finale of the sophomore round. It may particularly focus on Charlotte and Alexander finding their way back to each other amidst her betrothal to another man. It might also explore Esther’s new responsibilities as George’s guardian and the Parker family’s efforts to help Georgiana find her mother. Lastly, Edward may conspire to usurp his aunt’s wealth yet again, so it will be interesting to see how she tackles him. On top of that, expect to see many more interesting story arcs when the show returns.