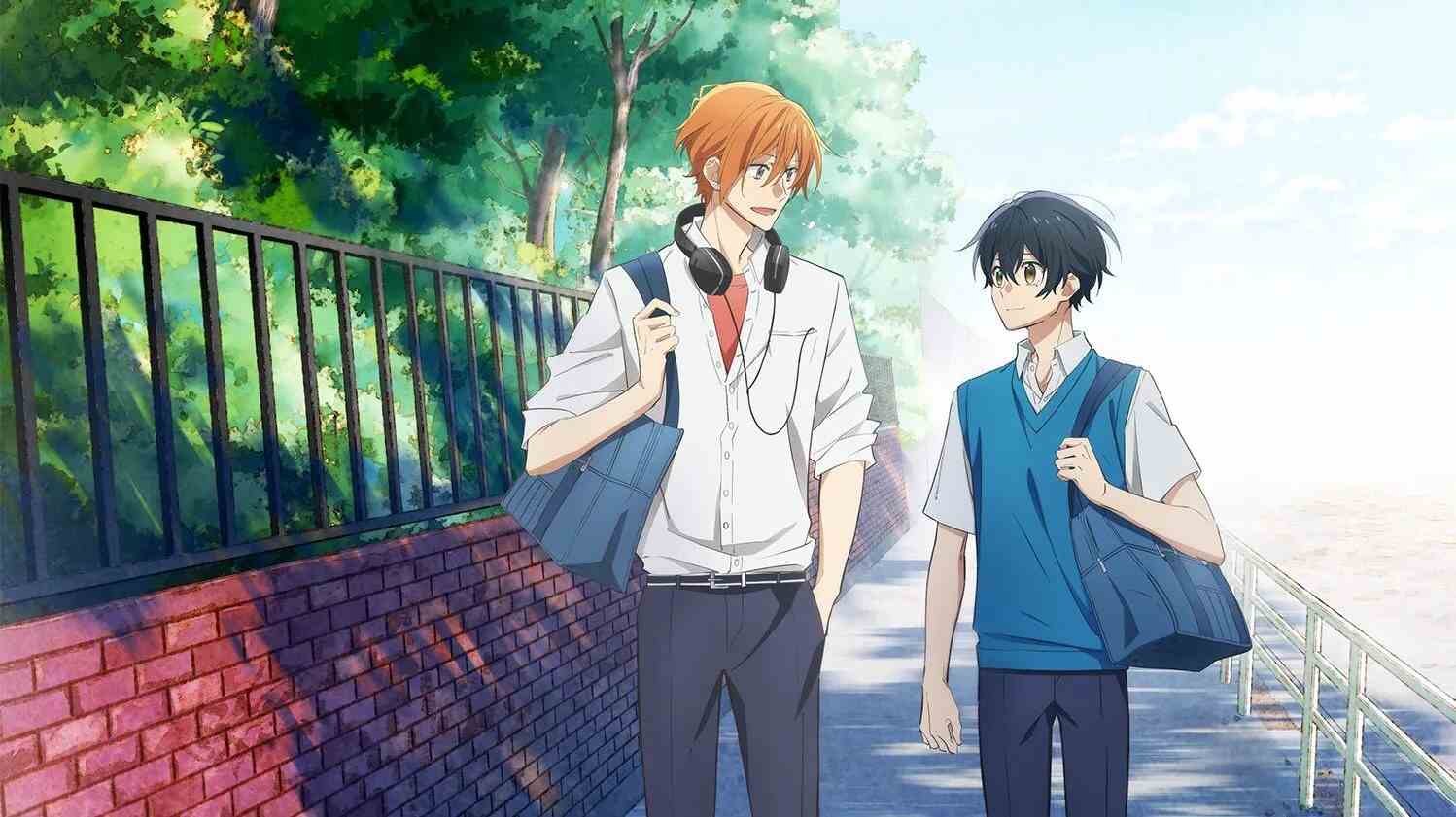 Inspired by Shou Harusono’s Japanese manga series of the same name, ‘Sasaki and Miyano’ is a slice of life romantic anime. The show follows Miyano, a secretive teenager who is impressed by his upperclassman Shuumei Sasaki after he saves his classmate from bullies. Following their unexpected meeting, the latter starts joking around with the former, and they get used to each other over time. Meanwhile, Miyano is trying to keep a secret that he likes boys’ love mangas, which Sasaki accidentally ends up learning. He is fascinated by his interest and decides to borrow a few books to see what is so impressive about them.

In light of their growing fascination with boys’ love mangas, the dynamics between the two friends change while they grow close to one another. Their romantic and bittersweet interactions have garnered a global fanbase that rates the anime quite highly. The critics have also praised the romantic series for its captivating storytelling and decent animation. So, after the conclusion of the first installment, fans are naturally eager to learn when their favorite characters will return with new episodes. In case you are curious about the same, then allow us to be your guide.

Fans who are eagerly waiting for an update on the second season of the slice-of-life anime can rejoice as we have a piece of good news for them. The show has been greenlit for another season by the creators. They shared the message in the post-credits scene of the season 1 finale. On November 20, 2020, the anime adaptation was publicly announced for the first time, after which the production and subsequent release took a little over one year. 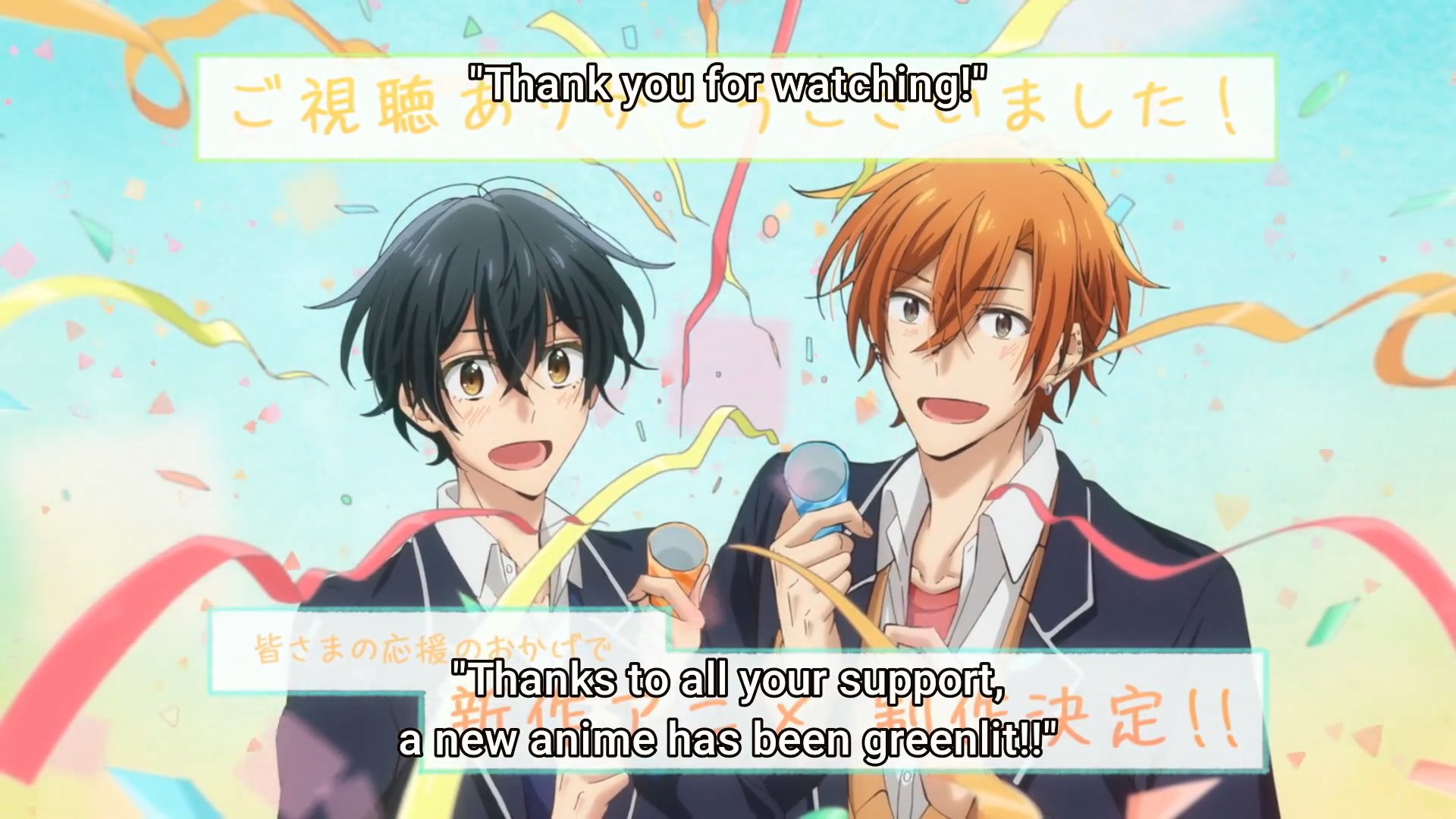 It is noteworthy that the global coronavirus first broke out in the same year, and the anime industry was adversely affected by it. So, the production of the show, in light of so many challenges, just goes on to show that the upcoming installment will perhaps take even less time to be released. Assuming that the series will have a similar production cycle this time as well, for the sake of simplicity, we can expect ‘Sasaki and Miyano’ season 2 to release sometime in mid-2023.

Sasaki and Miyano Season 2 Plot: What It Can Be About?

In the season 1 finale, Miyano realizes that he is okay with Sasaki kissing him. However, his hesitance when the latter tries to do so makes Sasaki question his decision. He feels sorry for Miyano and blames himself for trying to kiss him even though they have not started dating yet. Meanwhile, Miyano is desperately searching for him to open up about his feelings for Sasaki. When they later meet, the duo heads to a park where Miyano finally tells Sasaki that he likes him. They end up embracing and kissing each other.

In season 2, Sasaki and Miyano will officially start dating one another. However, the couple will face challenges that usually same-sex couples, unfortunately, have to endure even in modern times. But their bond will only grow stronger as they learn more about each other and share their secrets.