Saved by the Bell Season 3: Renewed or Cancelled? 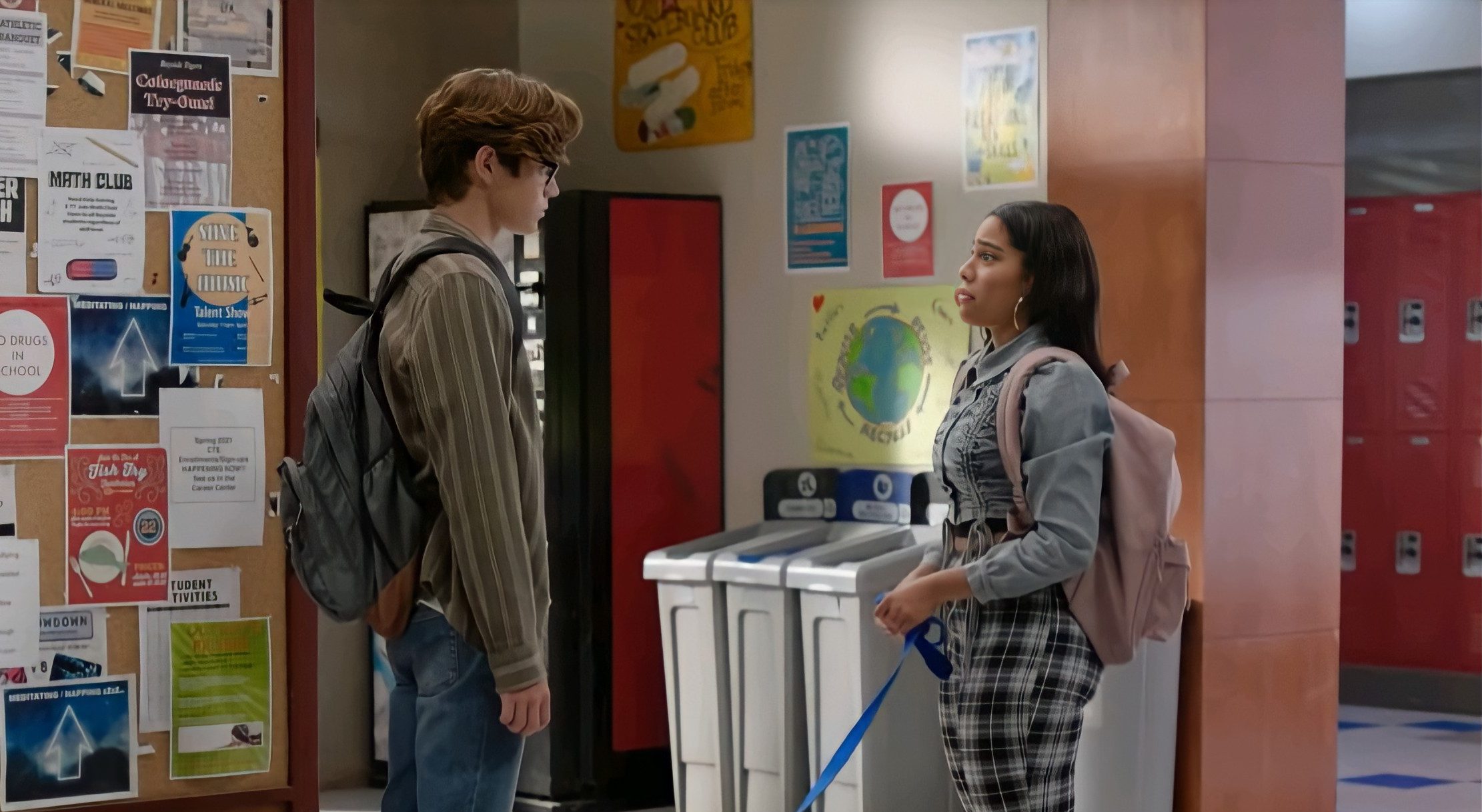 The reboot of the eponymous sitcom by Sam Bobrick, the teen series ‘Saved by the Bell’ follows Bayside High, an immensely-performing high school in California where students of working-class and privileged backgrounds mingle as per the state Governor’s plan. The school offers a fitting stage for the adventures of the students and the people around them.

Developed by Tracey Wigfield for Peacock, the show originally released on November 25, 2020. It received a favorable reception from critics and audiences alike, who commended the appealing humor and the exuberant performances of the cast. Upon the astonishing finale of the second season, fans can’t wait for the third season to see more of their beloved characters. On that note, here’s everything you need to know about ‘Saved by the Bell’ season 3!

‘Saved by the Bell’ season 2 landed in its entirety on November 24, 2021, on Peacock. The second season comprises ten episodes with a runtime of 24–31 minutes each.

As far as the third season is concerned, here’s what we know! Peacock has not yet made an official statement regarding the renewal of the series. However, Tracey Wigfield has hinted at the future of the show beyond the second season. In an interview in November 2021, Tracey revealed her aspirations to bring in Leah Remini to reprise Stacey Carosi from the original sitcom. The showrunner also teased filming a segment of the reboot in Hawaii just as the original show did.

Moreover, the season 2 finale ends with certain questions unanswered, especially regarding the future of Jessie and Slater. Taking all these factors into consideration, we can be hopeful of the show’s return. So, if the show gets renewed for a new round soon, we can expect ‘Saved by the Bell’ season 3 to release sometime in Q4 2022.

Saved by the Bell Season 3 Cast: Who can be in it?

We can also expect the return of Elizabeth Berkley Lauren (Jessie Spano) and Mario Lopez (A.C. Slater) for the potential third season. Mark-Paul Gosselaar (Zack Morris), Tiffani Thiessen (Kelly Morris), and Ariela Barer (Chloe) may return as well. As Tracey Wigfield teased, Leah Remini may join the cast to reprise the role of Stacey Carosi from the original show.

Saved by the Bell Season 3 Plot: What can it be About?

The second season ends with the Bayside gang outclassing Valley at the School Spirit Competition, further fueling the rivalry between the two high schools. While working together to secure their school’s place in Southern California School Spirit Competition, Mac spends considerable time with Daisy. Under the compulsion of Jamie and Lexi, Mac opens up about his feelings towards Daisy and states that he likes her, though he later tells them that he was lying. Meanwhile, Jessie and Slater get together with a kiss after the tumultuous time Jessie experiences with her divorce.

If renewed, the third season of the show is expected to pick up from the events of the season 2 finale. Jessie and Slater may have to process their decision to be together and plan their lives ahead. Even though Mac tells Jamie and Lexi that he lied about Daisy, we may see Mac and Daisy heading towards a potential relationship. The rivalry between Bayside and Valley may continue fiercely after the latter school’s defeat at the competition. Jessie and Slater’s situation might complicate life for Jamie as his mother starts dating his coach.

Read More: Where is Saved by the Bell Filmed?