Say I Do Season 2: Everything We Know 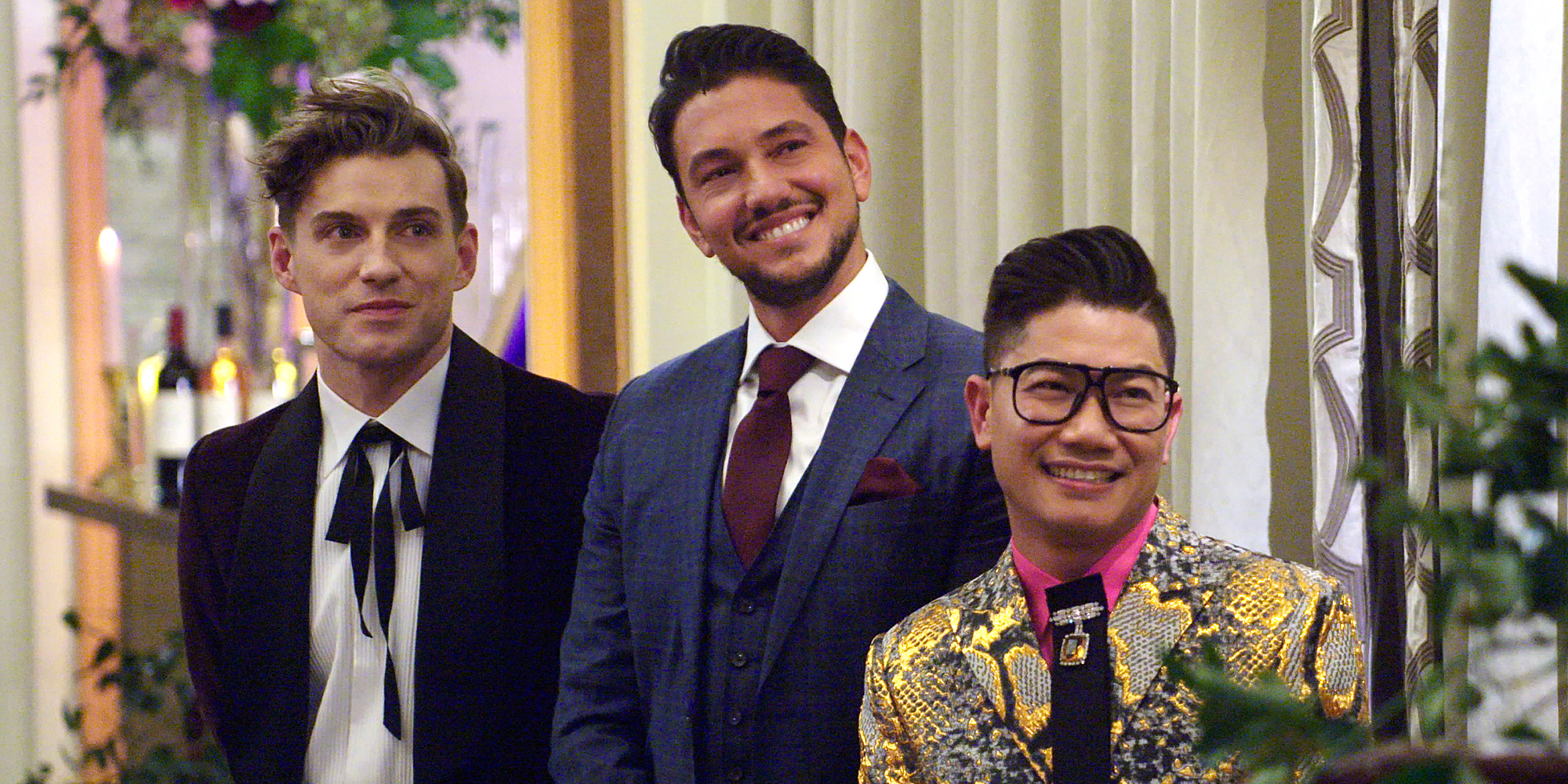 In July 2020, Netflix dropped ‘Say I Do’ and managed to satiate the appetite of genre fans, who have been desperately awaiting another feel-good or dating series to fill the void left after binge-watching the latest season of the addictive series ‘Queer Eye.’ It follows three expert hosts who embark upon a mission to help several couples plan a surprise proposal for their partners and also pull-off the wedding of their dreams.

Season 1 was well-received by the audiences and critics for the life-affirming nature of its format, interesting subjects, and the chemistry between the hosts. Naturally, fans must be awaiting an update on the renewal of the show. Well, here’s everything we know about ‘Say I Do’ season 2!

Say I Do Season 2 Release Date

‘Say I Do’ season 1 premiered in its entirety on Netflix on July 1, 2020. It consists of eight episodes with a runtime of 50-60 minutes each. After consuming the delectable eight hour-long episodes at one go, fans are wondering whether the show would return for another season or not. The streaming giant is yet to announce the fate of the series but it has amassed approval from the viewers because of its wholesome content.

Also, ‘Say I Do’ lies in the same vein as ‘Love Is Blind,’ and the sister production, ‘Queer Eye,’ thus, increasing its chances at a quick renewal. So if it manages to cross the network’s standard viewership expectations and gets recommissioned, we expect ‘Say I Do’ season 2 to release sometime in 2021, on Netflix.

Who are the Hosts of Say I Do?

Jeremiah Brent, Thai Nguyen, and Gabriele Bertaccini wave their magic wands to ensure that the couples on the show have a perfect wedding. Jeremiah Brent is a renowned interior designer and television personality who excels in designing residential and commercial complexes. He is married to Nate Berkus since 2013 and the couple has featured on the TLC show, ‘Nate & Jeremiah by Design.’ Jeremiah’s other credits include ‘The Ode’ and ‘Home Made Simple.’

Vietnamese-American fashion designer Thai Nguyen is lauded for his Eastern fusion designs that have been worn by the reality stars on shows like ‘RuPaul’s Drag Race’ and ‘Real Housewives of Beverly Hills.’ Culinary expert and Chef Gabriele Bertaccini is best known for curating six-course meals that reflect the ancient heritage and culture of food. He also owns the Arizona-based catering company, Il Tocco Food. All the hosts are expected to reprise their hosting duties in the second season.

What is Say I Do About?

As it’s a reality show, each season follows more or less the same format. ‘Say I Do’ is a reality series that features eight romantic couples who are ready to take their relationship to the next level but fall short of tying the knot for some reason. After witnessing a beautiful montage of the couples, we are introduced to one-half of the couples who express their desire to sweep their significant others off their feet with a surprise proposal. Just like the Fab Four from ‘Queer Eye,’ the hosts of ‘Say I Do’ do everything in their power and abilities to make their dream wedding, a reality.

First, Jeremiah Brent, Thai Nguyen, and Gabriele Bertaccini help the individuals to plan a proposal for their partners, keeping in mind the thing/place/situation that binds them together. Once that is done, the hosts hop onto designing the grand wedding, that is set to take place by the end of the week. Jeremiah works on the decoration and setting, Thai designs the perfect wedding gowns and suits for the bride and the groom, while Gabe curates a lip-smacking feast that would make everyone give him the Chef’s kiss. At the end of the day, the motto of the hosts is to make the couples feel special as they enter a new phase in their lives.