When Will ‘Say Yes: Wedding SOS’ Release on TLC? 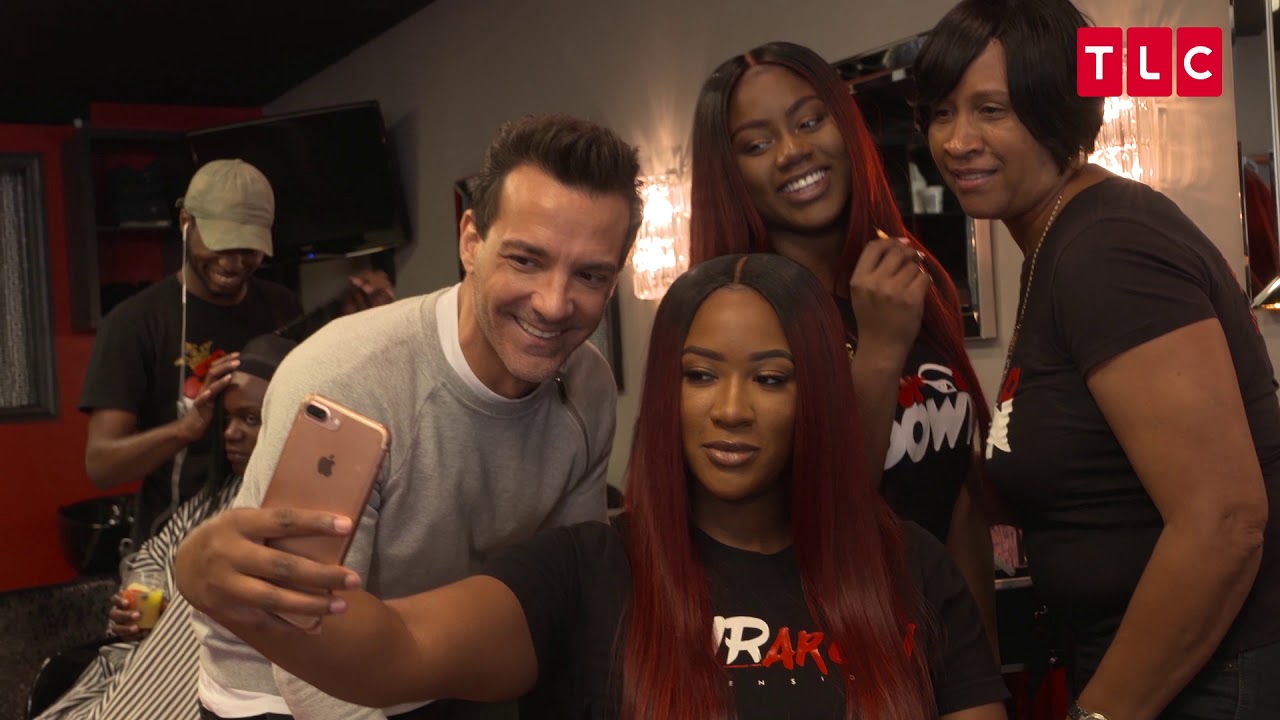 ‘Say Yes: Wedding SOS’ is a television show directed by TLC that documents the transformation of couples who have ignored themselves due to family and life priorities. The show is headed by style expert and anchor, George Kotsiopoulous who helps the couple in their transformation.

The first season of the series premiered on January 20, 2018, in the United States. It was launched as a part of TLC’s new wedding block on Saturday nights. It features one-hour-long episodes. Now the question is, will there be a ‘Say Yes: Wedding SOS’ Season 2? We will delve into that question as we quickly look into the details of the series.

‘Say Yes: Wedding SOS’ Season 1 premiered on January 21, 2018, on TLC and ran until March 10, 2018, for six episodes. The show received positive reviews from critics. For now, the show has not been officially renewed by TLC, leaving a release date TBD, but if we were to take a guess, ‘Say Yes: Wedding SOS’ Season 2 is likely to release sometime in 2020. We will keep you posted as we find out more.

Who is the Host of Say Yes: Wedding SOS?

George Kotsiopoulous stars as the anchor in ‘Say Yes: Wedding SOS’. George is an American fashion consultant and stylist. He has made multiple television appearances as an expert stylist on shows like ‘Good Morning America’, ‘Access Hollywood’, ‘Style Star’ and ‘How Do I Look’. In 2010, he joined Kelly Osbourne, Joan Rivers, and Giuliana Rancic as the co-host of ‘Fashion Police’.

George was ranked 19th by The Hollywood Reporter in 2011 in their list of Top 25 Stylists in Hollywood. Besides this, George has also made a cameo appearance in ‘Iron Man 3‘ (2013) alongside comedian Joan Rivers. The remaining cast of the show includes the various couples who participate in each episode of the show.

What is Say Yes: Wedding SOS about?

Often, two people in love get too comfortable with each other over the years. Work, responsibilities, kids, and family eventually take the front seat and personal attention is compromised. ‘Say Yes: Wedding SOS’ follows celebrated stylist, George Kotsiopoulous, as he meets couples who have let themselves go in the hassles of everyday life and gives them a complete physical transformation.

Each episode of ‘Say Yes’ features a new couple. The episodes begin by introducing us to the couple and walking us through their story. We get to hear how they met, their love for each other and the beautiful family they have built.

George then identifies the different areas he can work on to make each of them look better. The transformation ranges from wardrobe changes, hairdos, make-up and tattoo removals to liposuction, corrective eye surgery and laser hair removal. George also provides the couple with custom-designed clothing and other products.

The best part of ‘Say Yes Wedding’ is that during their transformation, the couples are separated. Post the transformation, they are supposed to meet at the altar in front of their friends and family. Each episode thus ends with a huge surprise as the couple and everyone finds it hard to believe the difference in them. The couple presents themselves with a renewed confidence as they head off into the marital bliss.

‘Say Yes: Wedding SOS’ is a show that understands the impact of physical transformation. The way we look largely defines the way we feel and ‘Say Yes’ brilliantly tries to address this ideology. It is overwhelming to see the confidence and the positive change the couples feel at the end of each episode.

The idea of re-marrying the couple is brilliant as it helps them celebrate their love after years of disassociation. Each transformation, and its results, keep us hooked onto every episode as we wait for the couple to finally see each other. All the couples who appear on ‘Say Yes: Wedding SOS’ are in desperate need of a makeover, to make their wedding the most special day.

Some of them are struggling to gain weight in a short span while some want to shed some fat in record time. ‘Say Yes: Wedding SOS’ is one of the few shows that manage to bring about a practical positive change to people and is a total entertainer.

Here’s a sneak peek trailer of ‘Say Yes: Wedding SOS’ that will give you a better idea of the show. Have a look and get ready to binge-watch the show.