Scarlet Nexus Episode 11: What to Expect? 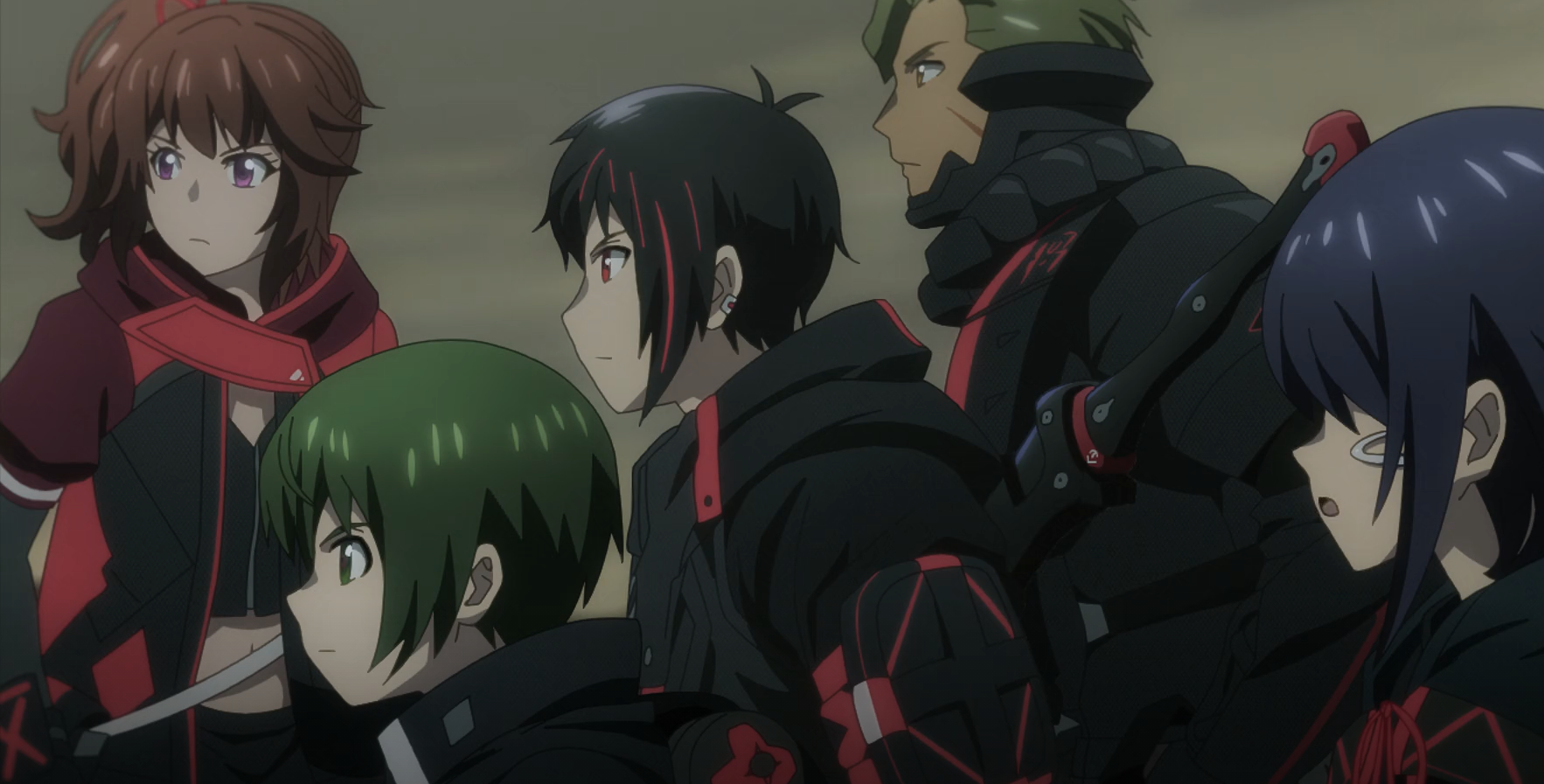 ‘Scarlet Nexus’ is a sci-fi action TV anime based on a role-playing game created by Bandai Namco Studios in collaboration with Tose and released through Bandai Namco Entertainment. The show revolves around an advanced human civilization in an alternate reality that has managed to use a strange substance found in the human brain to form a society. However, their hierarchical civilization begins to crumble when brain-eating monsters known as Others start to descend on their otherwise peaceful world and wreak havoc.

The human race is forced to retaliate by forming the Others Suppression Force or OSF. However, some elite members of this group soon realize that their own kind poses a far greater threat to their world than Others can imagine. The series first premiered on July 1, 2021. Here is everything you need to know about the upcoming episode of the series.

‘Scarlet Nexus’ episode 11, titled ‘Togetsu,’ is set to release on September 9, 2021, in Japan. It will air on Tokyo MX, BS11, SUN, and AT-X at various times. Sunrise has animated the series with Hiroyuki Nishimura serving as the director while Yuuji Itou is shouldering the responsibility of designing the characters. The series’ music is composed by Hironori Anazawa, and the writing staff includes Youichi Katou, Toshizo Nemoto, and Akiko Inoue. THE ORAL CIGARETTES has sung the opening theme track “Red Criminal.”

‘Scarlet Nexus’ is licensed by Funimation for streaming outside Asia. People from Scandinavian countries can head to Wakanim to watch the latest episodes. In some Asian countries, the series is accessible on Ani-One Asia’s YouTube channel and Bilibili.

In episode 10, Yuito’s brainwave analysis while using psionics reveals that it has a direct correlation with the Kunad Gate. Meanwhile, Fubuki confesses that despite knowing that it will be misused, he had told Seiran to build the sinister facility that runs experiments on people and Others just to save Alice. Since Nagi saw Naomi’s metamorphosis, Yuito’s team plans on infiltrating the facility to procure his memory data. Karen meets Kasane’s team to inform them about the relation between the Kunad Gate and Yuito’s psionics. It confirms the theory that she was told by Yuito from the future.

When Yuito’s team infiltrates the research facility, they meet a completely different Nagi who does not hesitate in trying to kill them. He holds the protagonist as a hostage and then restrains each member of the team. Yuito loses consciousness and has a flashback of his younger days when his mother took him for some suspicious tests. When he wakes up, he finds himself and the rest of the team mechanically tied to their chairs. The doctor who is experimenting on him tells him that he used to know him a long time ago.

After analyzing his new victim, he decides to kill Yuito and take his brain for further research, but luckily his friends rescue him at the right time with Fubuki’s help. When a group of Others approaches them, Fubuki tells them to run away and decides to take care of the brain-eating monsters on his own. When Yuito reaches the entrance of the facility, they find Keiran waiting for them, who indirectly tells them to go to the independent city of Togetsu.

Meanwhile, Kasane is also told by one of her team members to go to Togetsu as well if she wants to take her mind off the present conflict. In episode 11, Kasane and Yuito may cross paths in the independent city. However, instead of fighting, they may try to find a way to avert the crisis and close the Kunad gate.