Scarlet Nexus Episode 12: What to Expect? 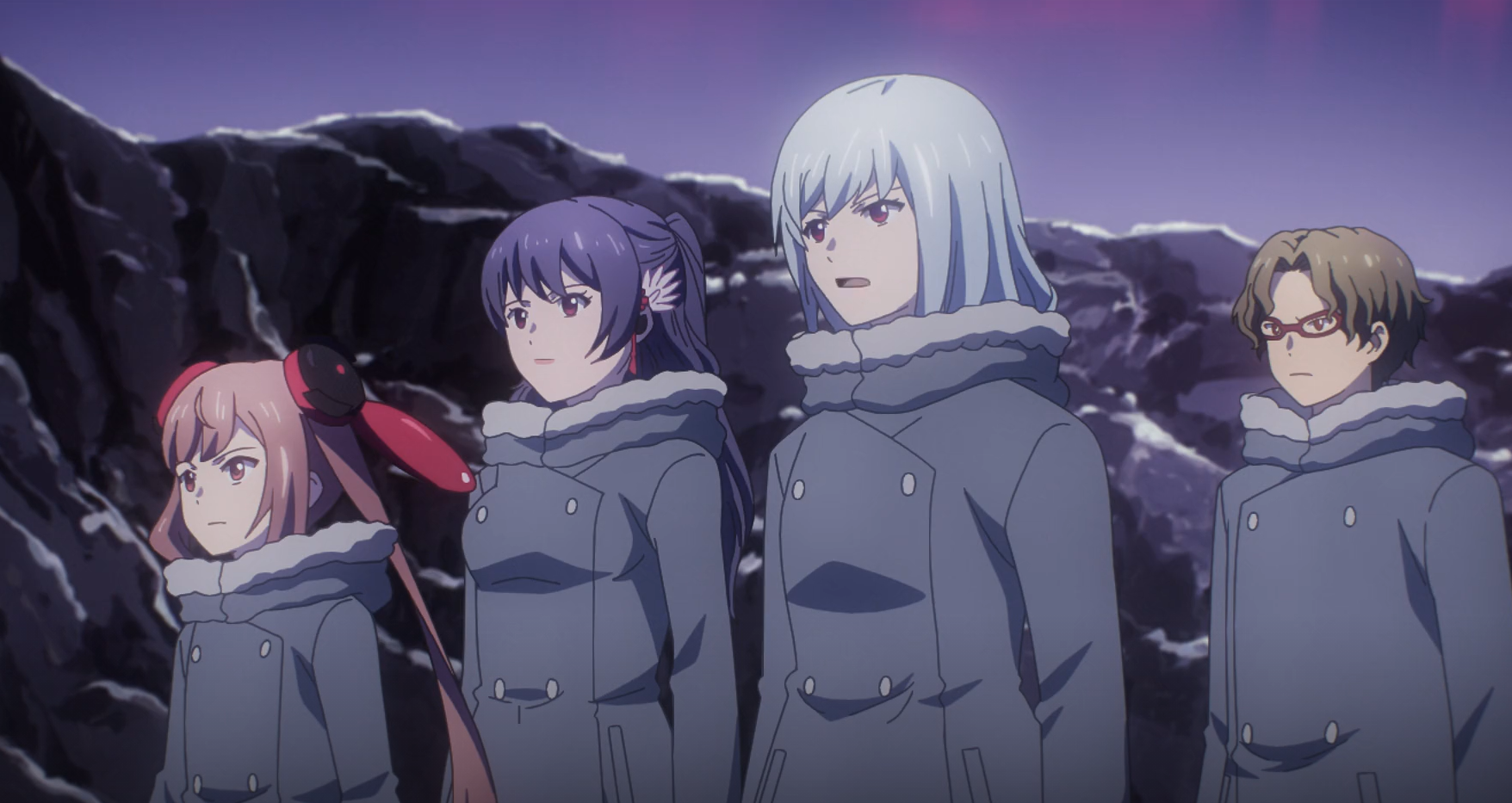 ‘Scarlet Nexus’ is a sci-fi action anime that is based on a role-playing game developed by Bandai Namco Studios in collaboration with Tose. The series recounts the story of advanced human civilization in an alternate reality that has used modern technology to harness strange substances found in the human brain for the greater good of the species. Unfortunately, their peaceful and technologically advanced world soon begins to fall apart when brain-eating monsters known as Others attack and start to challenge them.

Humans retaliate by creating an Others Suppression Force or OSF, but the elite members soon find that something far sinister is cooking behind the closed door in governmental organizations. The series first premiered on July 1, 2021. Here is everything you need to know about the upcoming episode of the series.

‘Scarlet Nexus’ episode 12, titled ‘The Moon’s Secrets,’ is all set to premiere on September 16, 2021, in Japan. It will air on Tokyo MX, BS11, SUN, and AT-X at different times. The science fiction series is animated by Sunrise with Hiroyuki Nishimura helming the directorial team while the writing staff includes Youichi Katou, Toshizo Nemoto, and Akiko Inoue.

Hironori Anazawa has served as the composer, and Yuuji Itou has designed the characters. THE ORAL CIGARETTES have performed the opening theme song “Red Criminal.”

You can stream ‘Scarlet Nexus’ on Funimation if you live outside Asia. Meanwhile, fans who are specifically from the Scandinavian countries can watch the latest episodes on Wakanim. Ani-One Asia’s YouTube channel and Bilibili are streaming science fiction anime in certain countries in Asia.

In episode 11, after Yuito and his allies show resistance to the official orders given to them and follow their own path, the New Himukan government brands them as traitors. It becomes increasingly clear to Yuito that he cannot stay in Seiran or New Himuka, so ultimately, following Karen’s advice, they decide to head to the independent city of Togetsu. However, he reveals to his allies that he gained his psionic powers because of the government’s experiments. Meanwhile, Kasane’s team is planning to go to Togetsu as well because the human brains used in experiments were brought from there. Although there is some resistance to the idea, Kasane, hoping that there may be some cure for Naomi in the independent city, decides to go there as well.

However, when they leave for their destination, the platoon gets ambushed by an Other. Luckily, Kasane’s team easily defeats it without suffering any casualties. They then meet priestesses of Togetsu’s local faith who reveal dark secrets of the corrupt New Himuka government, but Kasane refuses to believe anything. Strangely, she then allows her to enter the city alone while the rest of her allies wait there, which turns out to be an unacceptable offer to her. Soon a fight breaks out, and Kasane and her platoon are incapacitated. At the same time, Yuito enters the independent city with his allies with no resistance. In episode 11, Kasana and Yuito will finally confront each other in the independent city of Togetsu. The former may recall the words of the future Yuito and try to kill the latter.