Scenes From a Marriage Finale Release Date and Spoilers 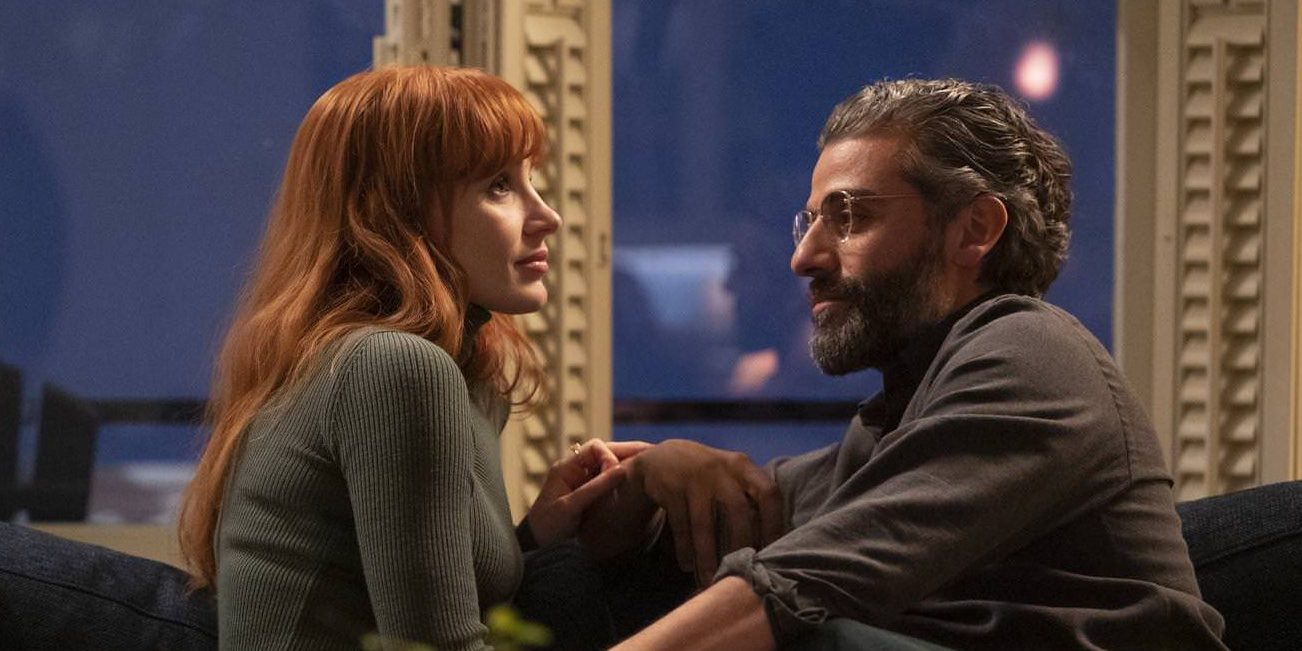 ‘Scenes From a Marriage’ isn’t afraid to add its own spin to Ingmar Bergman’s classic mini-series of the same name, and the penultimate episode does exactly that with a sense of poise. The latest episode, which is arguably the show’s most poignant one yet, underlines the importance of gender-swapping some elements of the original story.

Despite making some progress towards mending their broken marriage, Jonathan and Mira end up parting ways under circumstances that mirror their initial separation. Only this time, Jonathan gets to walk away with some dignity. You can catch up on the episode’s events in the recap section. For readers who are more curious about next week’s final episode, here’s everything you need to know about ‘Scenes From a Marriage’ episode 5!

‘Scenes From a Marriage’ episode 5 will premiere on October 10, 2021, at 9 pm ET on HBO. The episode marks the finale of the five-part mini-series, with each episode having a runtime of 56–63 minutes.

Where to Watch Scenes From a Marriage Finale Online?

If you have an active cable subscription, you can watch ‘Scenes From a Marriage’ episode 5 on your TV screens on HBO at the date and time mentioned above. Readers without a cable subscription can choose to stream the finale on live TV streaming services like Spectrum, DirecTV, Xfinity, and YouTube TV. The final episode will also be available to subscribers of HBO Max after its television broadcast. Additionally, you can also watch the show on Hulu by subscribing to the HBO Max add-on.

Scenes From a Marriage Finale Spoilers

‘In the Middle of the Night, in a Dark House, Somewhere in the World’ is the title of the final part of ‘Scenes From a Marriage.’ In the episode, we will meet Jonathan and Mira years after their separation, and they are likely to have married different people. However, their shared history might spark an affair as they slowly find themselves repeating the same patterns in their new marriage that they went through during their time together. Their affair could also bring to light some previously hidden secrets from Jonathan and Mira’s marriage.

Scenes From a Marriage Episode 4 Recap

‘Scenes From a Marriage’ episode 4 titled ‘The Illiterates’ opens with another fourth-wall-breaking scene with Jessica Chastain preparing for her part as Mira. We quickly come up to speed with Jonathan and Mira’s situation after their attempt to rekindle their marriage in the previous episode. Their house is all packed up, and they are preparing to move. However, they aren’t moving to London as the last episode hinted. Instead, the husband-wife have met up to finalize their divorce and sell their house.

The sexual tension between them has been building for a while, and they finally have sex on the couch in their soon-to-be-former house. However, after this clinical moment, things get ugly. Mira takes issue with a clause in the agreement that requires her to pay for Ava’s expensive dance classes. Just like that, the secrets come out, and it becomes clear that Jonathan has no interest in reconciliation while Mira is a bit reluctant to sign the papers.

Mira tells Jonathan that she has lost her high-paying job and confirms that Poli is finally out of her life for good. Jonathan reveals that he is entering a co-parenting agreement with a surrogate mother for a new baby. However, things are complicated because of his married status. These revelations drop in quick succession and freshen up the wounds from their destructive marriage.

Mira has a breakdown, not unlike the one Jonathan had upon learning of Mira’s infidelity. In a burst of frustration, she hits Jonathan. Mira eventually accepts the situation and signs on the papers. She and Jonathan are no longer a couple. The episode ends with Jonathan driving away from the house, which symbolizes the cage his marriage to Mira was.

Read More: Where Is Scenes From a Marriage Filmed?