Scenes From a Marriage Season 2: Renewed or Cancelled? 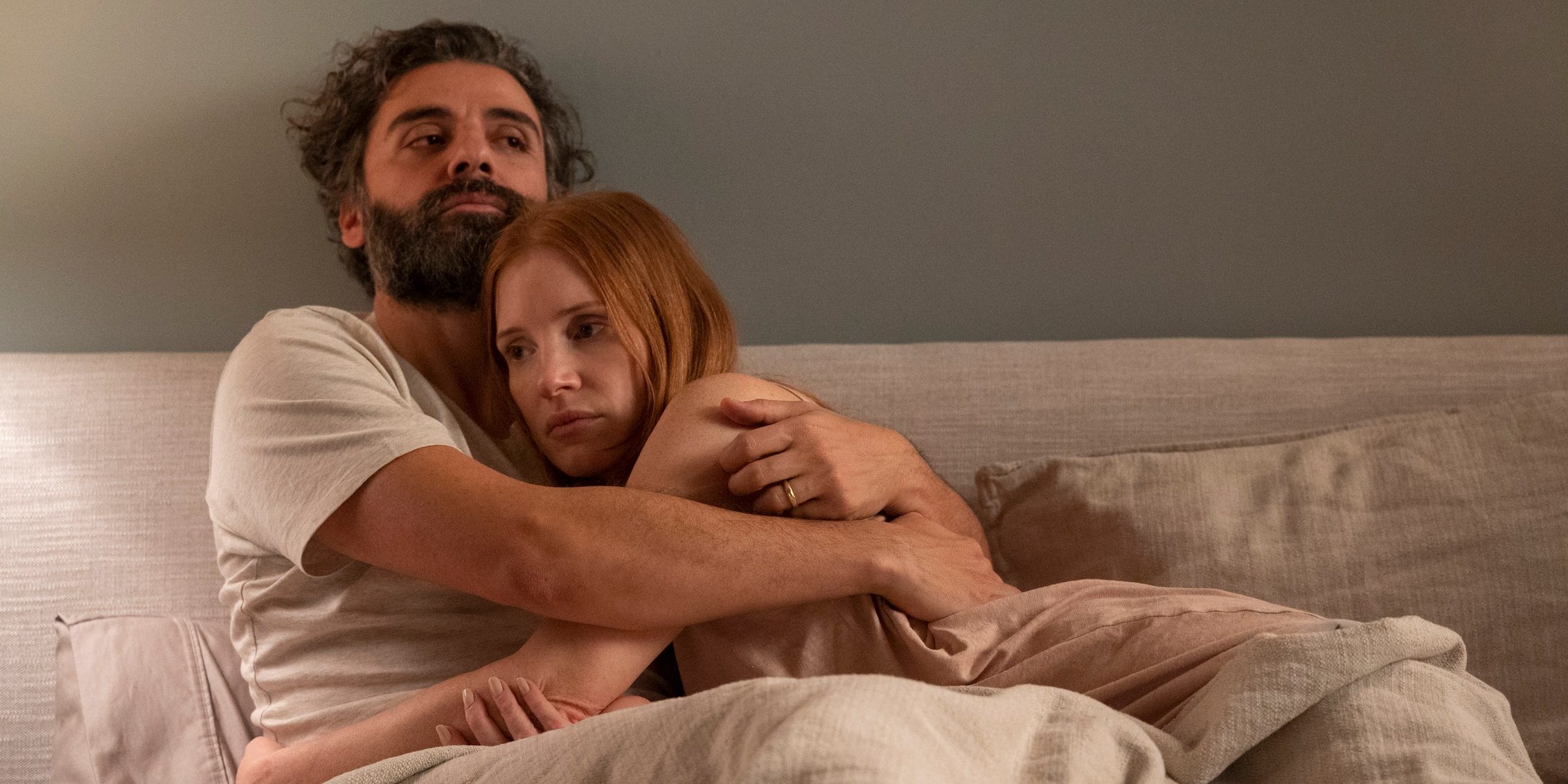 ‘Scenes From a Marriage‘ is a drama series that revolves around a couple, Jonathan and Mira, who find themselves in a troubled marriage and start to drift apart. It is a contemporary adaptation of Ingmar Bergman’s 1973 Swedish miniseries of the same name and developed for television by Hagai Levi. The series has received mostly positive reviews from critics, with praise directed towards the lead pair’s chemistry.

However, some of the additions made by Levi to the source material have proved divisive. Nonetheless, the show has captivated audiences with its portrayal of a modern-day marriage, and fans definitely want to see more of the same. If you are curious to find out whether there will be a follow-up to the series’ debut run, here’s everything we know about a potential season 2!

‘Scenes From a Marriage’ season 1 began broadcast on September 12, 2021, on HBO, and wrapped up its run on October 10, 2021. The drama series had its world premiere at the 78th Venice International Film Festival in early September 2021. The first season contains five episodes with a runtime of 56-63 minutes each.

As far as the second season is concerned, here is what we have gathered. The show has been billed as a miniseries, but the makers and the network are yet to make official comments on the possibility of another installment. In an interview with Collider in September 2021, writer Hagai Levi expressed that he always had an endpoint in sight and followed the narrative structure of the original series, although he changed the statement the ending makes.

“Instead of saying how awful marriage is and how this institution kills love like Bergman said, I wanted to say something about how hard it is to separate from each other,” he said. From Levi’s words, we can incur that the miniseries is a finite story and does not necessarily warrant a follow-up. However, Bergman’s original miniseries does have a sequel film titled ‘Saraband,’ which premiered 30 years after its predecessor. Therefore, if Levi’s adaptation proves to be popular enough, a new installment based on ‘Saraband’ could easily be greenlit by HBO.

The series could also take the route of anthology format and focus on a different couple’s marriage in the new season. If HBO renews the series in the coming months, we are likely to see ‘Scenes From a Marriage’ season 2 arrive on our screens sometime in 2023.

Scenes From a Marriage Season 2 Cast: Who can be in it?

For a prospective season 2, most of the cast members are highly unlikely to reprise their roles. Bergman’s sequel film follows the same principal characters 40 years later. Therefore, if the follow-up does adapt ‘Saraband,’ we may see older actors playing the parts of Jonathan and Mira. If the miniseries is turned into an anthology show, a fresh group of actors will portray new characters in season 2.

Scenes From a Marriage Season 2 Plot: What can it be About?

In season 1 of ‘Scenes From a Marriage,’ Jonathan and Mira’s marriage begins to deteriorate after Mira’s infidelity comes to light. Jonathan tries to convince Mira to give their marriage another chance, but the couple has a nasty fight. Eventually, Mira hopes for reconciliation, but Jonathan moves on, and the couple divorces each other. In the end, Jonathan and Mira meet once again and discuss the beautiful moments they shared together.

Should a second season materialize, it is likely to be an adaptation of ‘Saraband,’ which will follow older versions of Jonathan and Mira facing problems in their new marriages and becoming each other’s guides in the journey of life. Another possibility is exploring a new couple who share a different dynamic than Jonathan and Mira. The couple’s relationship could provide the makers with the opportunity of exploring different facets of a marriage.

Read More: Where Is Scenes From a Marriage Filmed?