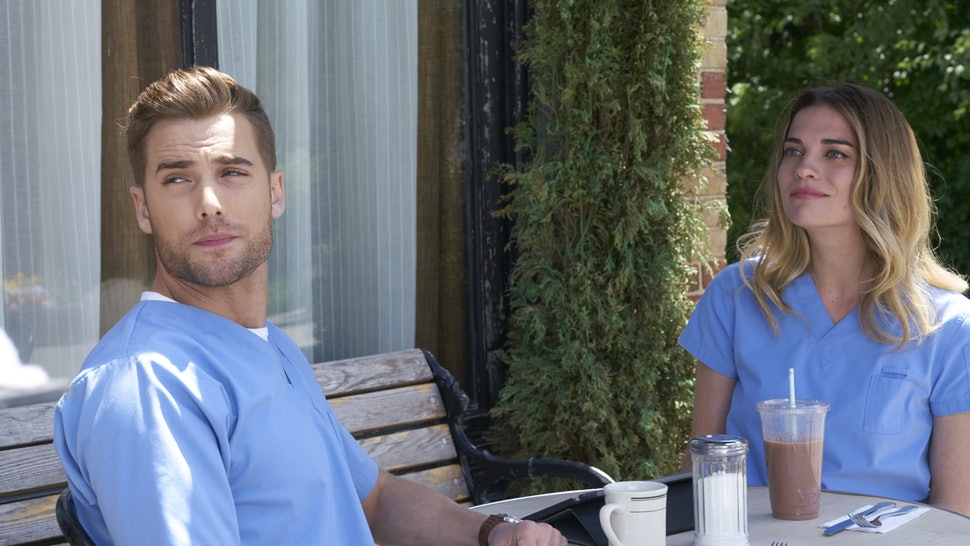 ‘Schitt’s Creek‘ is one of the most wholesome shows on television currently. The final season just proves that ever so resoundingly, especially the eighth episode.

The Canadian sitcom offers everything that a modern sitcom should. It strikes the perfect balance between the conventions of the genre and the updated sensibilities of modern times. It revolves around a wealthy family who is forced to move to a tiny, ugly village after they lose all their possessions.

Schitt’s Creek Season 6 Episode 9 Release Date: When Does it Premiere?

The ninth episode of the sixth season of ‘Schitt’s Creek’ is scheduled to premiere on March 3, 2020 at 9/8c on Pop TV. The episode is titled ‘Rebound’ and returns one week after the eighth episode of the season was aired. The show follows a weekly format with each new episode slated to be released every Tuesday.

You can watch the ninth episode of the sixth season of ‘Schitt’s Creek’ by tuning into Pop TV during the time slot mentioned above. Otherwise, you can also catch it on the Pop TV website or the Pop Now app if you have a valid cable provider’s login.

The eighth episode of the final season of ‘Schitt’s Creek’ makes viewers tear up unlike any other moment in the entire television series. You will find out why as you read this recap.

David is hellbent on getting the ideal photo of Patrick and him. Thus he sends Patrick to get a spray tan. However, it ends up making him look rather outlandish. Luckily, after multiple showers, Patrick manages to look somewhat photogenic.

Ted makes a surprise visit to Schitt’s Creek. He tells Alexis that he was offered a full-time job at the Galapagos for three years. Alexis asks for some time to mull over this new development and how that would impact Ted and her relationship.

Johnny and Moira, meanwhile, are spending a night at the presidential suite of the new motel. However, Jocelyn and Roland interrupt their night and tell them that they have been renting out one of their bedrooms to help with the financial drain of buying the new motel. Johnny and Moira decide to let the Schitts have the suite.

Alexis and Ted meet at the cafe for a date before the latter has to head back to the Galapagos. Alexis tells Ted that he ought to take his dream job and that she cannot move there with him. Hence, seeing no possibility of a future between the two, they decide to call it quits. They enjoy their final moments together…

Ted and Alexis’ breakup scene is truly heartbreaking. If you found yourself reaching out for the tissue box on more than one occasion, rest assured that you were not the only one. Check out how the Twitteratti reacted:

Tonight’s episode of Schitt’s Creek got me like: pic.twitter.com/H3IKoBh1ha