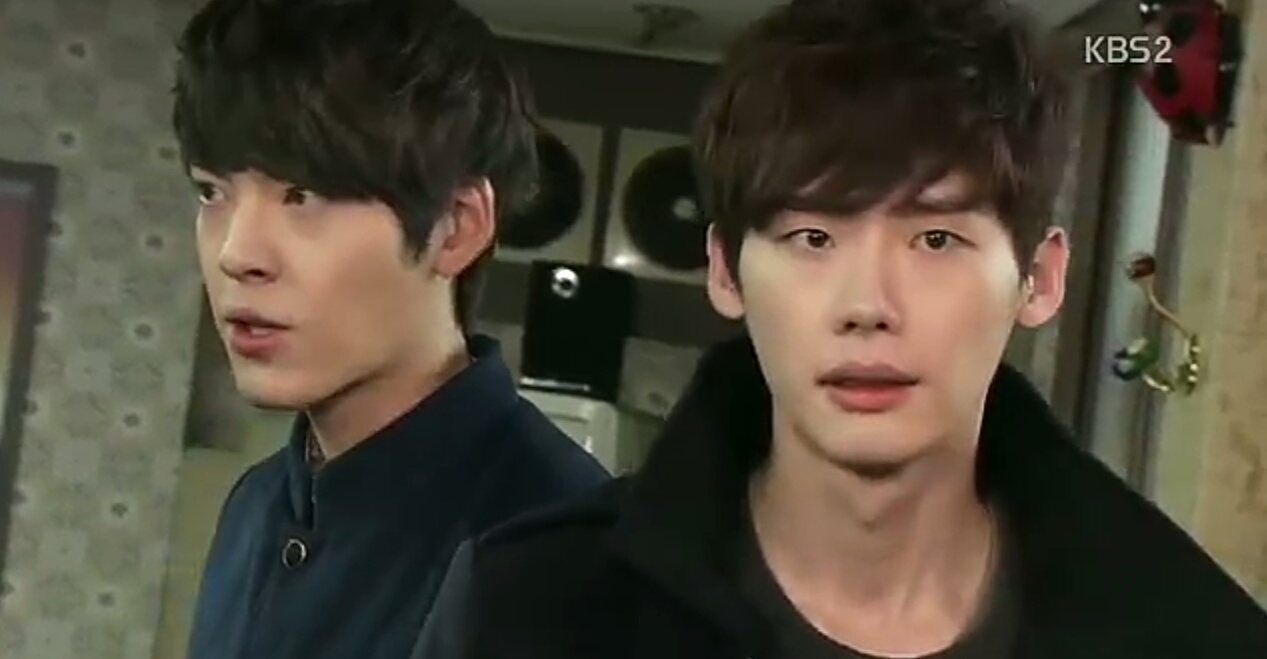 ‘School 2013’ is a South Korean television series written by Lee Hyun-Joo and Go Jung-Won and directed by Lee Min-Hong and Lee Eung-Bok. It showcases the modern-day struggles and pressures that the youth face at school and questions the foundations of education.

The extremely topical show, ‘School 2013’, managed to have a good first season which was well-liked by viewers. Naturally, you must be wondering about whether there will be a Season 2. We are here to delve into that, but first, let us tell you about the show’s details.

‘School 2013’ features a wide list of the cast as the narrative explores the challenges in school from different perspectives. Jang Nara and Choi Daniel star as the new homeroom teachers, Jung In-Jae and Kang Se-Chan. Jang is known for her roles in other television dramas like the ‘Successful Story of a Bright Girl’ (2002), ‘Wedding’ (2005) and ‘Confession Couple’ (2017). Jang is also active in the Chinese entertainment industry and is a professional musician and record producer.

Kwak Jung-Wook plays class bully, Oh Jung-Ho. Kwak is known for his roles in television dramas like ‘Resurrection’ (2005) and ‘The Blade and Petal’ (2013).

‘School 2013’ takes on a modern-day, realistic problem that the youth has been experiencing not just in Korea but all across the globe. It highlights the fault in our education system and the challenges students face at school. The series begins by introducing us to Go Nam-Soon. Nam-Soon is a shy, introverted kid who often keeps to himself and is an underachiever. He spends most of his days being lonely and inattentive in class.

However, although he is meek, he has a certain calming aura around him which often gets on the nerves of the class bullies. Oh Jung-Ho is the leader of this gang of bullies, and they often target Nam-Soon. Jung-Ho and his gang make Nam-Soon’s everyday life at school miserable. This has a deep impact on Nam-Soon’s personality.

Parallelly, the drama explores situations and circumstances that other students face at school. We see how everyone has struggles, and for many, the situation is hopeless with nobody understanding the root of their problems. The series then introduces us to Park Hyung-Soo, a new student that joins their school. However, Hyung-Soo is not just any ordinary student. He has dark connections to Nam-Soon’s mysterious past. The already troubled Nam-Soon reaches his tipping point with the arrival of Hyung-Soo.

Meanwhile, Jung In-Jae and Kang Se-Chan join in as the two new homeroom teachers for the class. They have vastly different philosophies towards students and teaching in general. The two then together try to create harmony between Nam-Soon and Hyung-Soo.

‘School 2013’ is a refreshing change in the often monotonous landscape of the Korean television industry. Unlike many other Korean dramas, which explore the story through the eyes of a lead character or at best a few lead characters, ‘School 2013’ takes a different approach.

‘School 2013’ progresses more like a collection of stories that explores multiple perspectives and tells the story through the eyes of multiple characters exploring their depths and the challenges they face. The story thus makes us understand what the students feel and also what the teachers face. The series explores topics like bullying, suicide, parent expectations and the way we impart education. Are young minds expected to study for the sake of passing a few tests? Or, should they do so for the greater good? This is an important question that the show tries to understand.

‘School 2013’ does not have a love story which is quite strange for a Korean drama. It chooses to focus on student friendships and the relationships between students and teachers. This also ensures the story remains focused on the topic at hand. It is a great series that entertains as well as makes you introspect on life.

School 2013 Season 2 Release Date: When will it premiere?

‘School 2013’ received average to positive reviews. The show ended on a complete note where all storylines were neatly tied up. As of now, there is no official news of ‘School 2013’ Season 2. Korean dramas have known to return to air their sequels even after significant intervals and we are hopeful the same will be the case with ‘School 2013’.

In the event that ‘School 2013’ Season 2 is made, we expect it to get a release date in 2022 at the very least. However, we will keep you informed of official updates about the possible upcoming season.

Check out the official trailer of ‘School 2013’ so that you get a better idea of the show.