Science Fell in Love, So I Tried to Prove It Season 2 Episode 1: Release Date and Spoilers 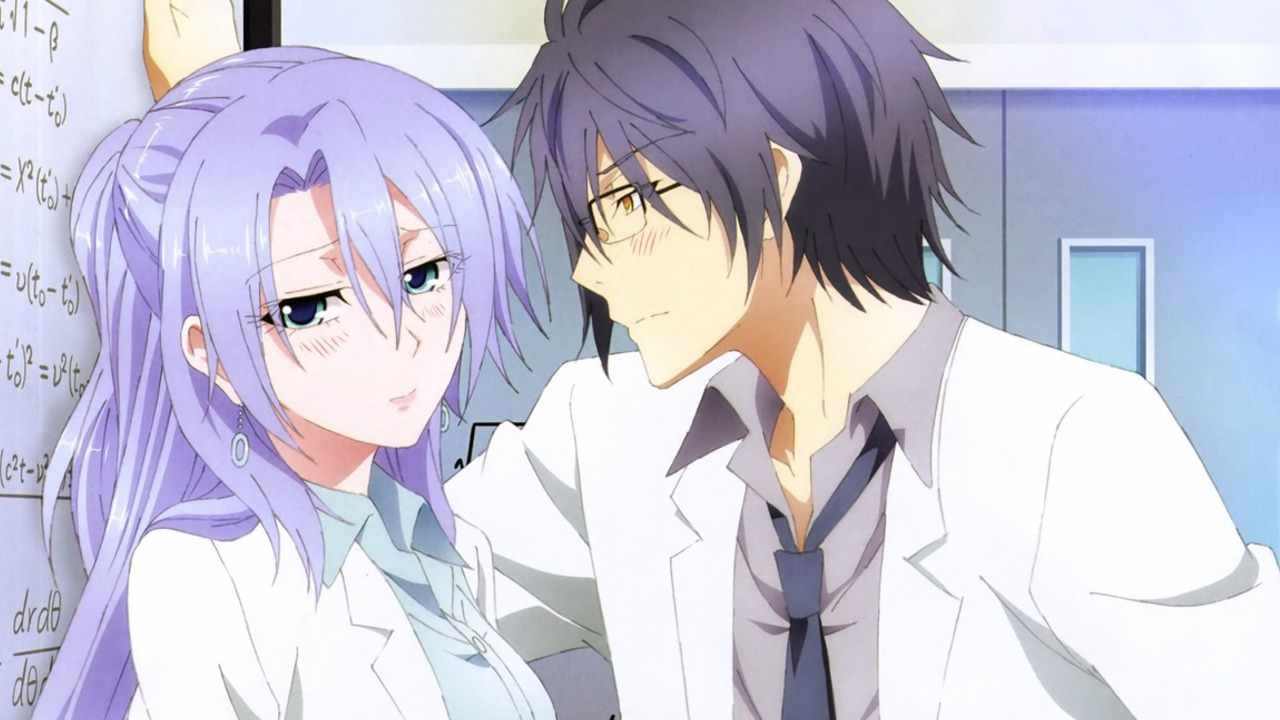 ‘Rikei ga Koi ni Ochita no de Shoumei shitemita.’ or ‘Science Fell in Love, So I Tried to Prove It’ is a romantic comedy anime based on Alifred Yamamoto’s Japanese manga series of the same name. The show follows Ayame Himuro, a quick-witted scientist from Saitama University who falls madly in love with her colleague Shinya Yukimura. Although Shinya does not truly know if he loves her too or not, he sees this as a scientific opportunity to understand and closely study the inexplicable concept of love.

As they perform detailed experiments, the duo gets closer to one another while their struggle to rationalize their feelings continue. With season 2 of the show about to release, fans are naturally excited to learn more about upcoming episodes. In case you are looking for similar information, then you have come to the right place. Here’s everything you need to know.

Science Fell in Love, So I Tried to Prove It Season 2 Episode 1 Release Date

‘Science Fell in Love, So I Tried to Prove It’ season 2 episode 1 titled ‘Science-types Fell in Love, So They Tried Compared It with a Couple’ is all set to premiere on April 2, 2022. It will air at various times on Tokyo MX, BS NTV, SUN, and other networks. The anime is developed by Studio Zero-G, with Tooru Kitahata serving as the director and Rintarou Ikeda handling the series script composition.

Yuji Ushijima is the chief animation director, while the color design is handled by Aiko Matsuyama. The opening theme song, “Love-Evidence,” is performed by Sora Amamiya, while the ending theme, “Bibitto Love,” is sung collectively by CHiCO with HoneyWorks and Mafumafu.

Where to Watch Science Fell in Love, So I Tried to Prove It Season 2 Online?

Like season 1, the second installment of ‘Science Fell in Love, So I Tried to Prove It’ is all set to premiere on Crunchyroll on the aforementioned date at 7:00 a.m. The latest episodes will be available in original Japanese audio and English subtitles in North America, South America, Central America, Oceania, Africa, and Europe.

Since the show is going to be available on Crunchyroll, it may also be accessible soon on VRV. The platform already has season 1 in its catalog, which you can watch or check for the availability of the latest installment here.

Science Fell in Love, So I Tried to Prove It Season 2 Episode 1 Spoilers

In the season 1 finale, Himuro suddenly goes missing from the hotel, which prompts Kanade and Kosuke to conduct a search for her. While looking for their friend, Kanade recalls that Yamamoto was the one who was responsible for gift-wrapping. Her sudden realization makes Yukimura confront Yamamoto, who openly confesses that in order to create some drama, she deliberately broke the case.

After a brief heated exchange of words, Yukimura finally finds Himuro on a bridge and wastes no time in criticizing her for a mediocre reconciliation thesis. Himuro, who is emotional at the moment, embraces Yukimura, and the two end up kissing each other.

In season 2, episode 1, Yukimura and Himuro will continue to come up with experiments to continue their research on love so that they can explain emotions in scientific terms. The duo has been eagerly trying to create ideal conditions for a high-value kiss, and after their kiss, on the bridge, they are likely to come to some conclusions. Meanwhile, they may become even warmer towards one another. Himuro is likely to tell her friends about the kiss that she shared with Yukimura.