When Will ‘SciJinks’ Return to Science Channel? 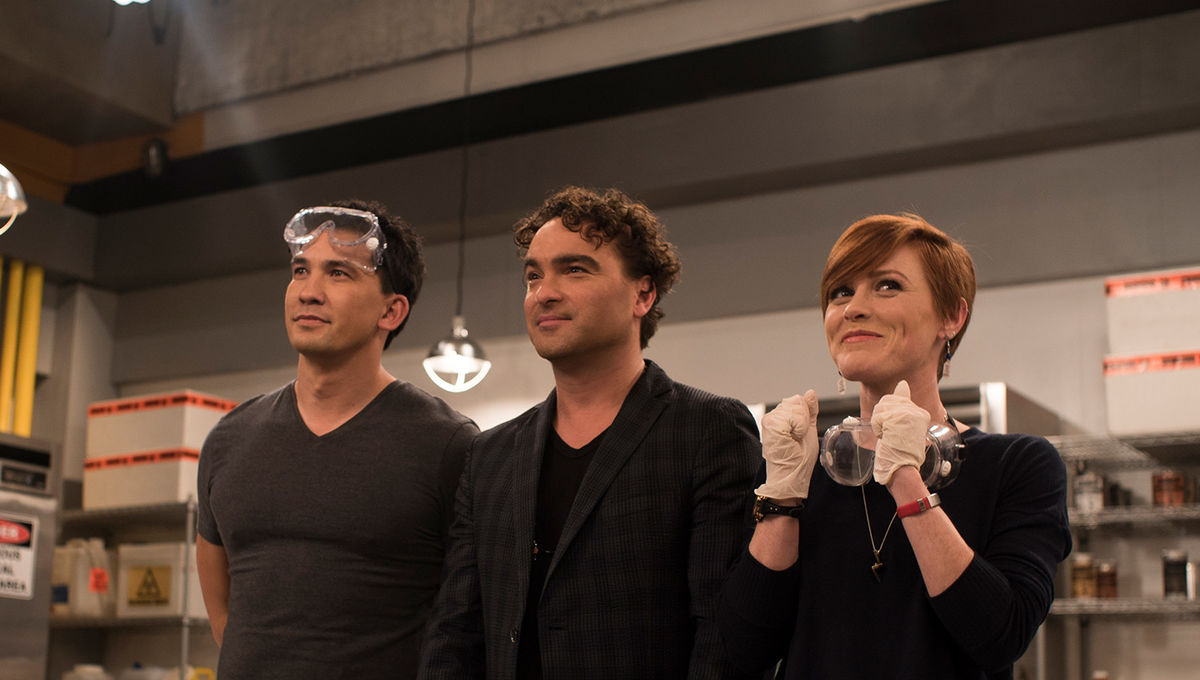 As any person with a practical worldview will agree, the number of networks dedicated to a certain niche without overshooting its margins, for a wider scope of the audience is zero. Travel Channel has many seemingly out of context fillers, running side by side, with its actual lifestyle-oriented shows, MTV has long stopped being all about music, and the same proclamation holds for Discovery’s Science Channel, although to a lesser extent. However, all this genre-mashing, to stretch the horizons of a channel ever so slightly, is not necessarily always a bad thing.

Had it not been for diversification, most formats of TV would not evolve, for one thing, and we would hardly have things like variety shows, or the modern talk show that indulges the flexibility to retain the features of a variety show even in 2018. But without going into a larger discussion, the point is that Science Channel does have a lot of shows which do not strictly adhere to what is expected of an otherwise academic channel with quality original production – mostly documentaries.

‘SciJinks’ is one of Science Channel’s most recent experimental ventures, in that sense. Simply put, the show takes the already liquid concept of pop science and then combines it with a camera-prank show. Naturally, even though a relatively new concept, it is not particularly a risky idea.

We can actually say that, on the contrary, the show capitalizes on the current global fascination around pranks – as prank videos spread like wildfire in the world of vlogging. In that sense, it is a trendy schtick, but it nevertheless does manage to incorporate an educational angle to it.

‘SciJinks’ premiered its eight-episode Season 1 on May 16, 2018, and was met with favorable reviews. Now the question is, will there be a ‘SciJinks’ Season 2? We will delve into that question but first, let’s quickly look into the details of the series

SciJinks Cast: Who’s in it?

Pranking is not the only trendy selling point of the show. The show has a star-studded cast, led by the poster boy Johnny Galecki. It is very likely that Johnny’s face will immediately feel familiar to you, and this is because he is best known for playing Leonard Hofstadter, a crucial and major part of ‘The Big Bang Theory’ cast.

The debate on whether the show’s recent seasons have taken a nosedive in comedic quality notwithstanding, ‘The Big Bang Theory’ has been a household staple for primetime TV and also a phenomenon in the age of bingeing, all these years after the sitcom first premiered in 2007. For more than a decade, it has been the definitive statement of the geeky niche in mainstream entertainment, exceeding even ‘Community’ (2009-2017).

This is why Johnny, as a host, immediately feels familiar and fitting for the show, and he should almost certainly be returning for season 2 considering his foreseeable schedule in the near future.

Other than Johnny, the prankster roster consists of Tamara Robertson of ‘Mythbusters’ and trickster Jason Latimer from shows like ‘Houdini’, who might also return for another season.

The show follows the structure of a usual camera-prank show, where it flashes a series of montages displaying the victims of the pranks and their reactions to it, and then their reaction once they are pointed towards the camera. The exception here is that all the pranks involve some interesting phenomena or the other, which are then explained afterward in an easy-to-understand manner, in minute-long addendums to each prank clip.

To cite an example, in one of the episodes we have Johnny Galecki and his team play around with the science of mind control as a way of pranking their victims. Other instances involve orchestrating a chemical emergency, bringing sushi to life at a birthday party, and demonstrating how hacking phones, cooking and beer-making can go awfully wrong.

SciJinks Season 2 Release Date: When will it premiere?

‘SciJinks’ Season 1 premiered on May 16, 2018, on Science Channel, and ran till June 6, 2018. Even though the show garnered mostly positive reviews and all-around favorable reception, its renewal status remains unconfirmed by the network so far.

Since Science Channel has not disclosed details regarding the possibility of a second season, and the show has not even been renewed yet, the official air date for ‘SciJinks’ Season 2 is TBD for now, but we estimate it will release sometime in 2020.

While waiting for further updates, you can get a glimpse into what the show is all about, by watching a teaser for the debut season here. You can also stream the entire show on Amazon Prime Video.