When Will Scissor Seven Season 3 Release on Netflix? 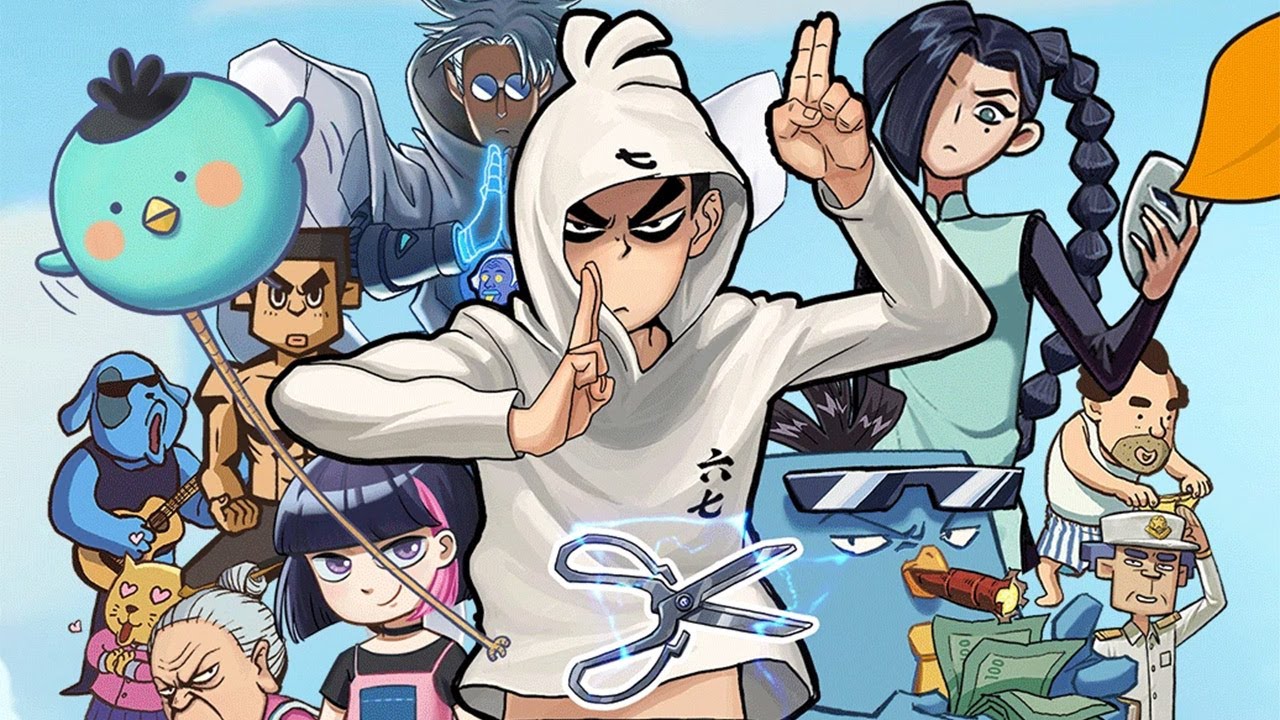 ‘Scissor Seven’ is a Chinese comedy anime adopting a simple, hand-drawn animation style. For the uninitiated, it might initially seem a little offbeat and uninteresting. However, once you start watching it, you’ll be surprised to see how addictive it can be. Apart from its hilarious punchlines and pop culture metaphors, ‘Scissor Seven’ also has the most inventive fight scenes that are fun to gawp at. So if you haven’t seen it yet, head over to Netflix right away. If you’ve already watched its first two seasons and you’re eagerly waiting for season 3, here’s everything you need to know about its renewal status.

When it comes to the third season of ‘Scissor Seven,’ Netflix has made no official announcements yet. Even so, it seems very likely that the anime will return with another season. Despite being a lesser-known Chinese anime, ‘Scissor Seven’ seemingly did surprisingly well on Netflix. It still does not have a huge fanbase, but the ones who have watched it have very well appreciated it for its universal comedy and simplistic action scenes. Moreover, since it’s an original anime and has not been adapted from a manga or light novel series, the creators of the show can develop a whole new season without depending on any form of the source material.

Speaking of which, the second season also ends with a cliffhanger, leaving enough room for the development of another 10-episode season. Thus, ‘Scissor Seven’ clearly has a good chance of getting renewed for Season 3. Considering the release schedule of other similar anime on Netflix, we expect ‘Scissor Seven’ Season 3 to release sometime in 2021. Any official news regarding its release date will be updated here. Till then, you can check out other similar anime.

Scissor Seven Season 3 Plot: What Can it Be About?

In the closing moments of the second season, Seven finds himself drifting back to his old self after being confronted by Redtooth. He then uses his unique barber skills, melded with the power of Xuanwu martial arts, to battle the Blood Demon, and successfully defeats him. However, there still seems to be a lot of unfinished business from his past life that he really needs to deal with. In the closing scene of the season, Seven can be seen drifting away from the Island in his boat, now determined to return to Xuanwu. So clearly, in the next season, we may not get to see much of other side characters as Seven has left all of them behind on the Island. Season 3 will introduce new characters, most of whom will probably be from the Shadow Killers Clan.